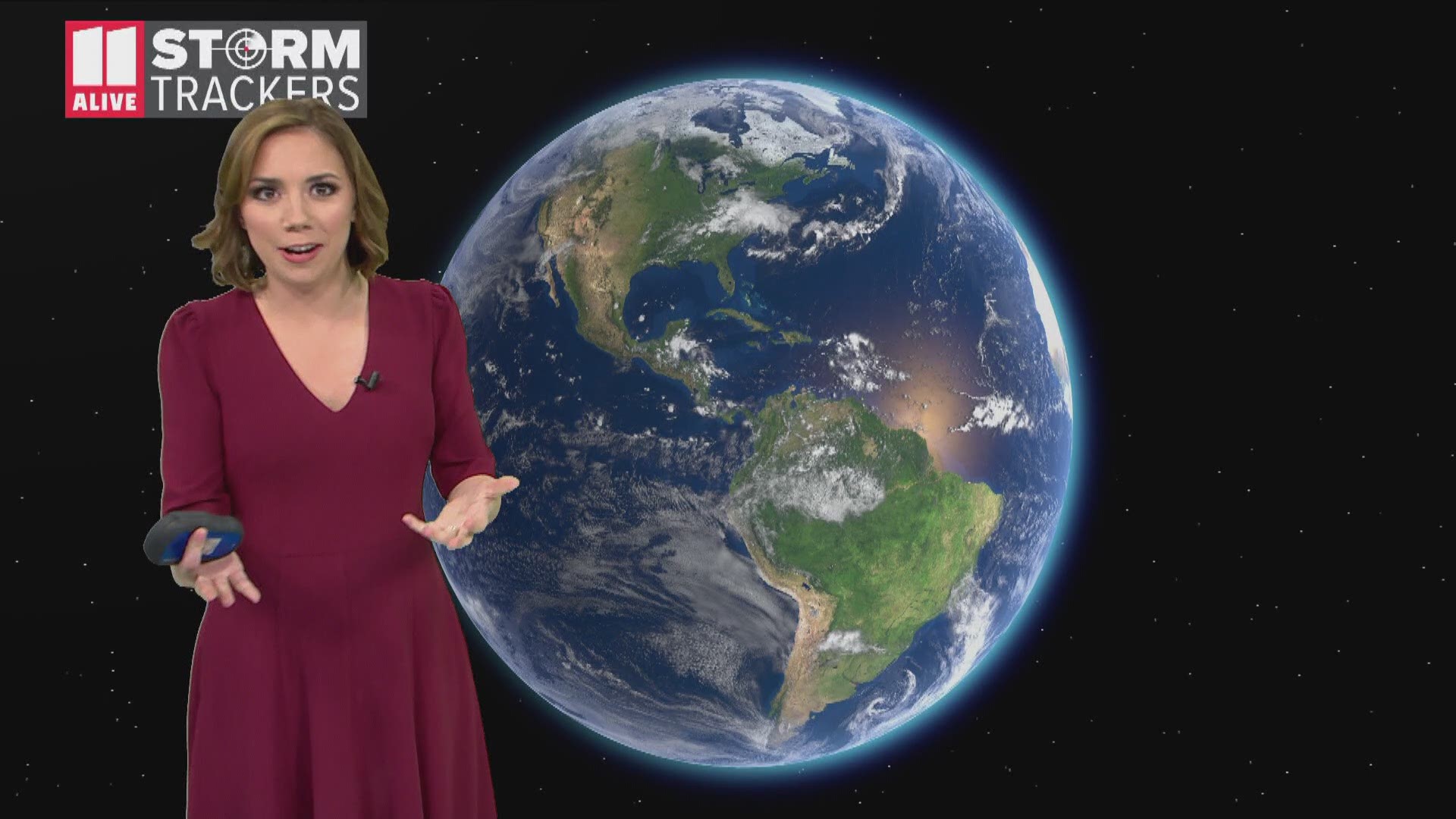 ATLANTA — Atlanta has been ranked among the "greenest cities" for renters, according to research conducted by apartmentguides.com.

The apartment website said they ranked the cities based on a list of green amenities such as solar panels, smart thermostats, LEED-certified buildings, electric vehicle charging stations, and more across multiple rental properties.

Here is the list of the top 10 greenest cities in America where "renters will find the most apartments with environment-friendly amenities," according to apartmentguides.com.

If each of us made more of an intentional effort to reduce our carbon footprints, we'd collectively begin to make a dent.

LEARN MORE ABOUT CLIMATE CHANGE HERE: What is Climate Change?