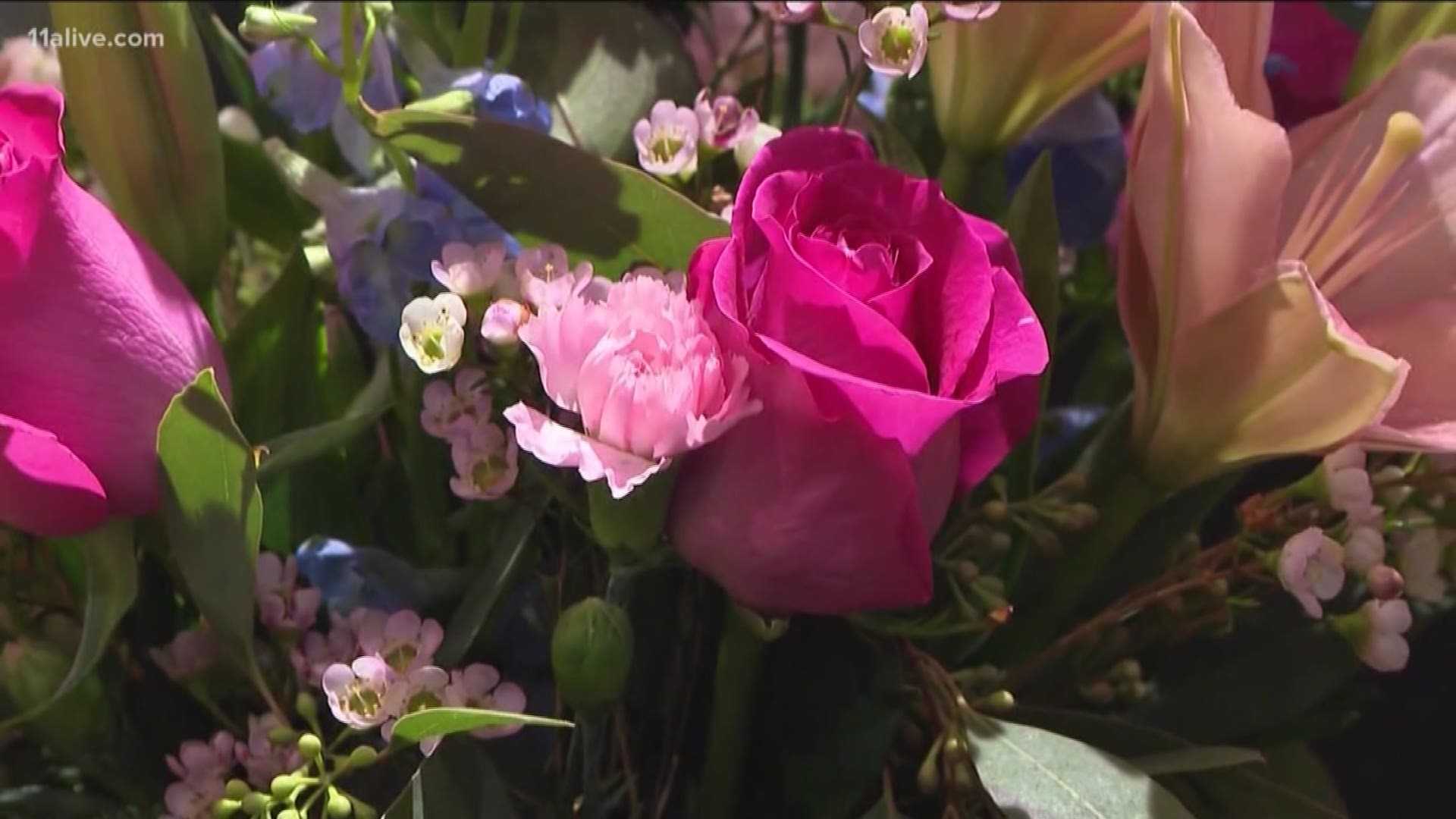 ATLANTA — Looking for a last minute romantic getaway for Valentine's Day? Why not just stay right here in Atlanta?

According to a recent WalletHub study, Atlanta is among the best places for V-Day.

WalletHub is playing cupid to determine the most romantic and cost-effective cities. They compared 100 of the largest U.S. cities across 25 key metrics, ranging from florists to the cost of a three-course meal for two. They also looked at the weather patterns for the day!

According to the National Retail Federation, $20.7 billion is expected to be spent on Valentine's Day this year, which is an increase of six percent over last year’s $19.6 billion and breaks the previous record of $19.7 billion, also set in 2016.

Those surveyed said they would look to spend just over $160 for their sweetheart.

RELATED: Why is your Valentine's Day chocolate good for your health?