Atlanta had a perfect score in childcare availability. 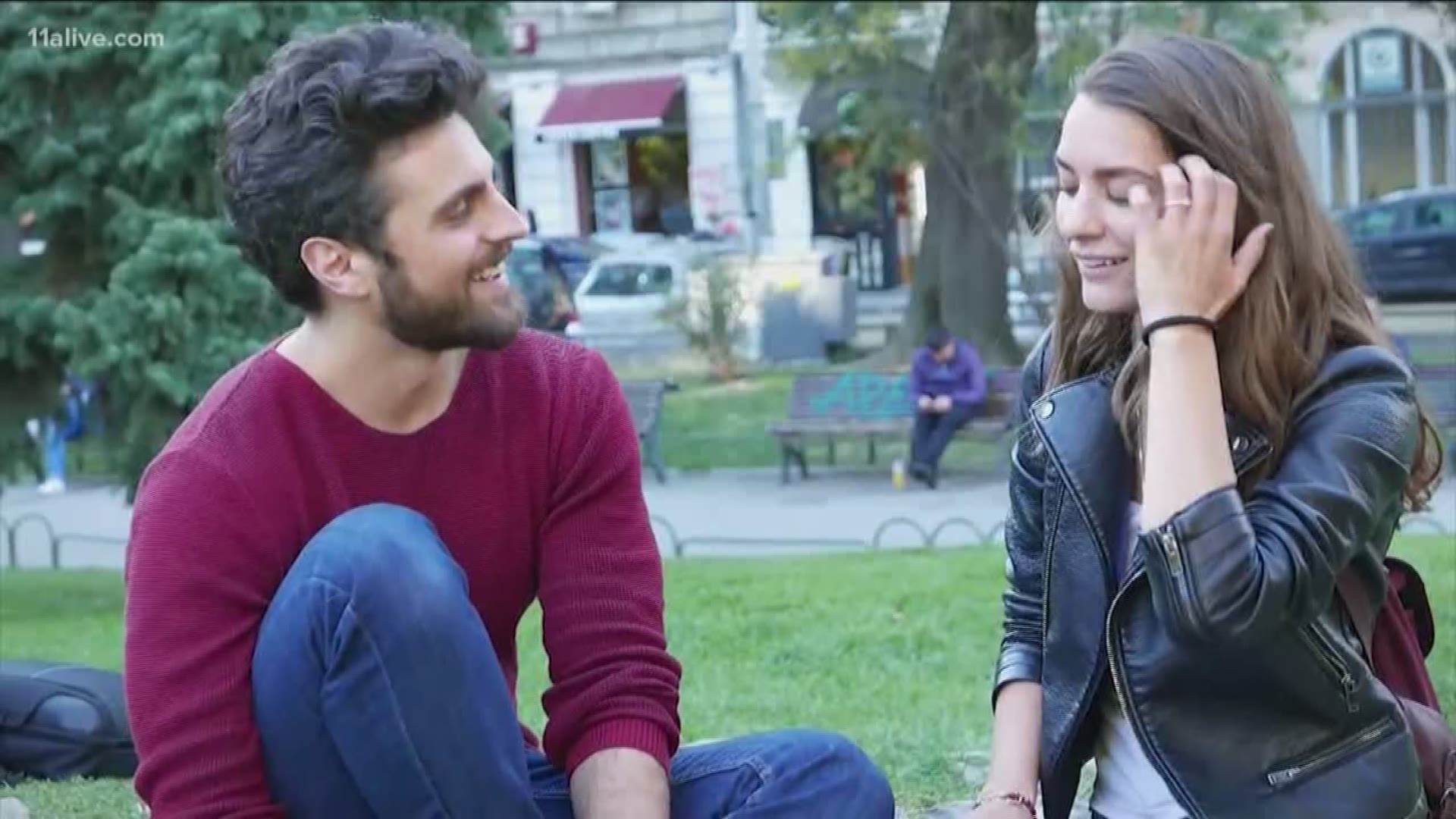 ATLANTA — Atlanta is bringing a new meaning to southern hospitality by being named one of Homes.com's top 10 family friendly cities.

Homes.com ranked Atlanta as the 10th most family-friendly city to live in the U.S. In 2017, Atlanta ranked seventh on the list. Nine of the 10 cities on the list were southern cities, with a majority coming from states like Florida, North Carolina and Virginia.

Virginia Beach, Virginia was named the top family friendly city and received a 44.98 out of 50.00 compared to Atlanta's 39.7.

These are "Atlanta's 25 best neighborhoods to live in"

The popular site considered factors like safety, cost of living, availability of child care services, average commute times, school quality and park availability per capita. The report noted that each of the six categories were graded on a 5-point scale, with a score of 5 representing the most favorable conditions.

The lower ranking cities generally fell short in the safety and cost of living categories.

"For these reasons, New York, NY, San Francisco, CA, and Memphis, TN scored 24.95, 26.13 and 26.83, respectively. This isn’t to say that low-scoring cities aren’t great places to live in general, it’s simply that they are less ideal for families specifically," according to Cheria Brickhouse's homes.com article.

Atlanta one of the Top 10 cities for aggressive driving

Yum! Atlanta ranks as one of the most exciting food cities in the U.S.

New study ranks Atlanta congestion among worst in the world