The money comes from the city’s federal COVID allotment. 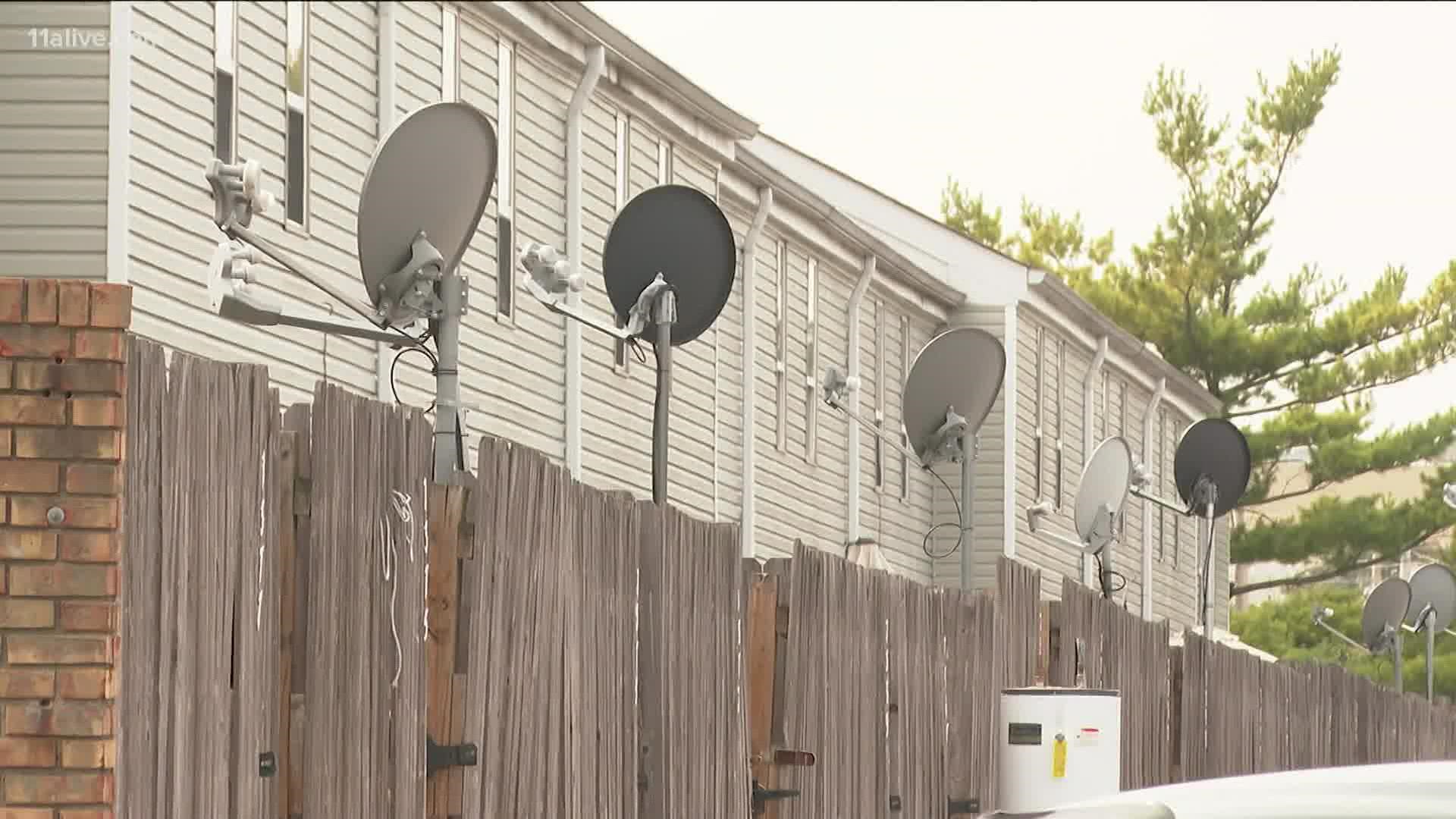 ATLANTA — The threat of eviction remains a burden that countless families continue to bear. Many local governments have been allocating much of their federal COVID-19 grants for rental assistance programs.

The latest contributions are coming from the City of Atlanta, which just approved millions of dollars more to buy some families a bit more time.

Latresa Chaney's peace of mind is on the brink.

“I’m trying to prevent from getting an eviction filed on me,” she said Monday.

Chaney knows she is just one late rent check away from losing her apartment.

Chaney was relieved to hear on Monday that the City of Atlanta just approved spending an additional $12 million of its federal COVID19 grant money for rental assistance in order to help thousands more Atlanta residents through the end of the year. The $12 million is in addition to the $25 million the city spent initially.

RELATED: What to know about the eviction moratorium ending

He cited information the council received that fully one-fourth of all Atlanta residents, roughly 125,000 people, remain in financial jeopardy because of the COVID economy.

“If we can help them make it one more week, one more month,” Bond said. “Until they can get a better economic situation. These people may be on the brink, at the end of their rope, and so we want to make sure that we’re helping them.”

Chaney said she is grateful. She is proud that she has been able to stay current on her rent, unlike thousands of other renters who are months behind, and despite her sometimes uneven and unpredictable income which is often dependent on daily wages.

As it is, she barely breaks even every week.

She wasn’t able, she said, to receive any rent money in the first round of rental assistance grants, because it took her so long to prove she’s qualified—she described a rigid approval process—that the money ran out, first.

“I hope so, I hope that I am part of next group of people that they’re able to assist.”

Atlanta’s rental assistance program is managed through United Way of Metro Atlanta. Applicants can call 211 to find out more, but United Way is urging people to download the “211 Atlanta” app to their smartphones, and access services that way.