Robert Aaron Long's first appearance has been canceled, according to a spokesperson for the Cherokee County Clerk of Courts. 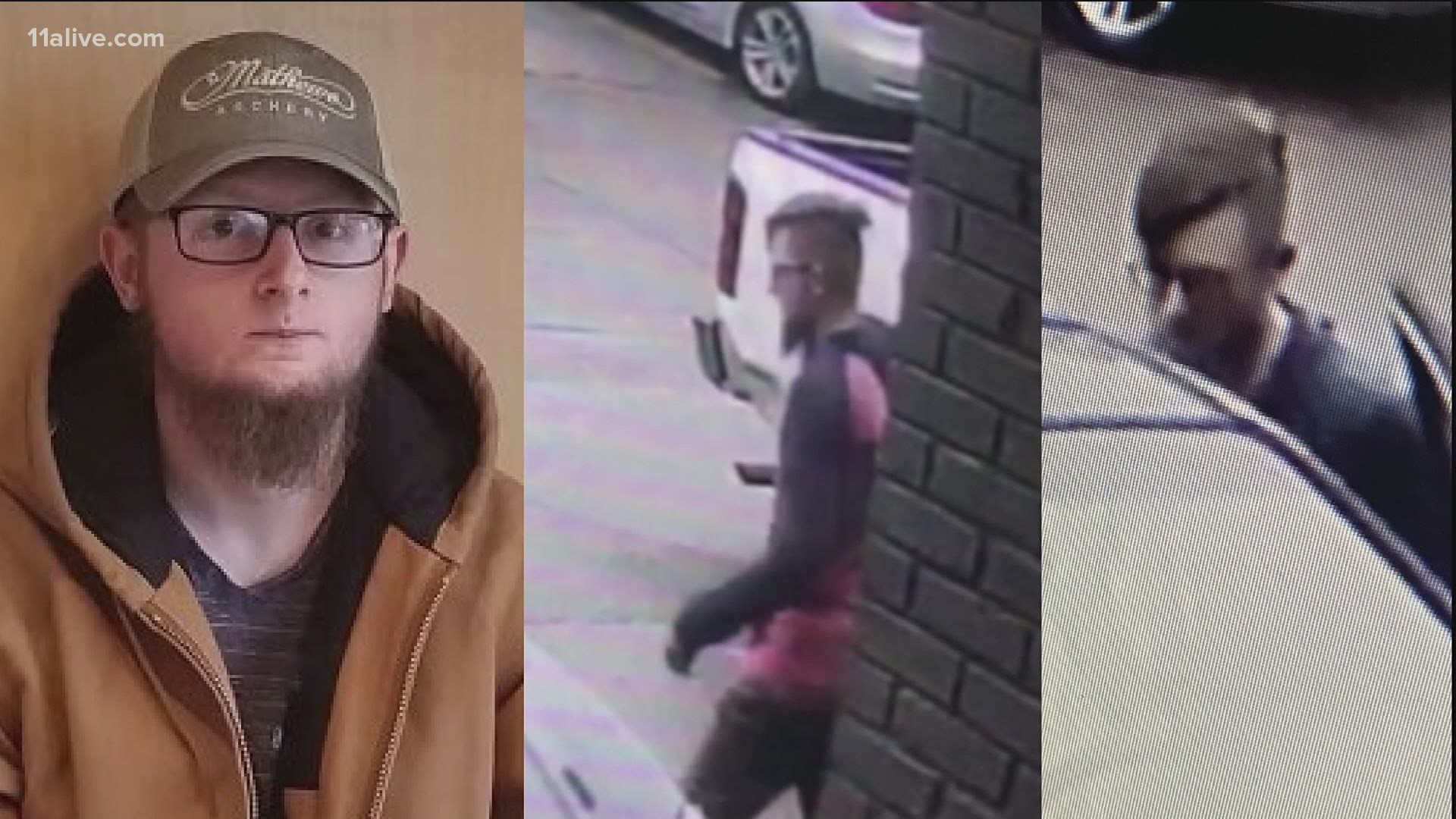 The man who authorities said admitted to shooting nine and killing eight people before fleeing metro Atlanta will no longer appear in court on Thursday morning.

Robert Aaron Long's first appearance has been canceled, according to a spokesperson for the Cherokee County Clerk of Courts.

At this time, no other details have been provided surrounding the cancelation. When 11Alive contacted Cherokee Magistrate Court to find out why, a clerk said the information was unavailable because all records in the case have been sealed.

Long told police he wanted to get rid of temptation. Robert Aaron Long, said he has a sex addiction and targeted the three spas to eliminate that temptation, Cherokee County Sheriff’s Office said.

Long is the only suspect in the shootings. The 21-year-old white man from Woodstock was captured in Crisp County, Ga. Tuesday night after killing four people at a spa near Acworth in Cherokee County and four more people at two spas in Midtown Atlanta.

Long faces four counts of murder and one count of Aggravated Assault in Cherokee County. He also has no bond.

Long will face four counts of murder for the four killings in the city, according to Atlanta police.

RELATED: What we know | 8 killed at 3 spas in metro Atlanta

The victims who lost their lives in this terrible tragedy have been identified as:

Tan was a licensed massage therapist. We're working to learn more about the other victims.

The names of the Atlanta victims have not been released. All police have said is that they are all Asian women. In all, six of the eight victims are Asian women.

These shootings come amid an increase in violence against Asian people that began in 2020. The hashtag #StopAsianHate has been trending across social media platforms.

The Asian Pacific Policy and Planning Council on Twitter said in part, "right now there is a great deal of fear and pain in the Asian American community that must be addressed.”

The council created the website stopaapihate.org for Asian-Americans to report racist incidents during the pandemic. Between March 2020 and Feb 2021, 3,795 incidents were reported nationally; at least 30 of those were in Georgia. The stats revealed the incidents range from verbal harassment and name-calling to physical assault.

RELATED: Aaron Long | What to know about the Atlanta spa shootings suspect