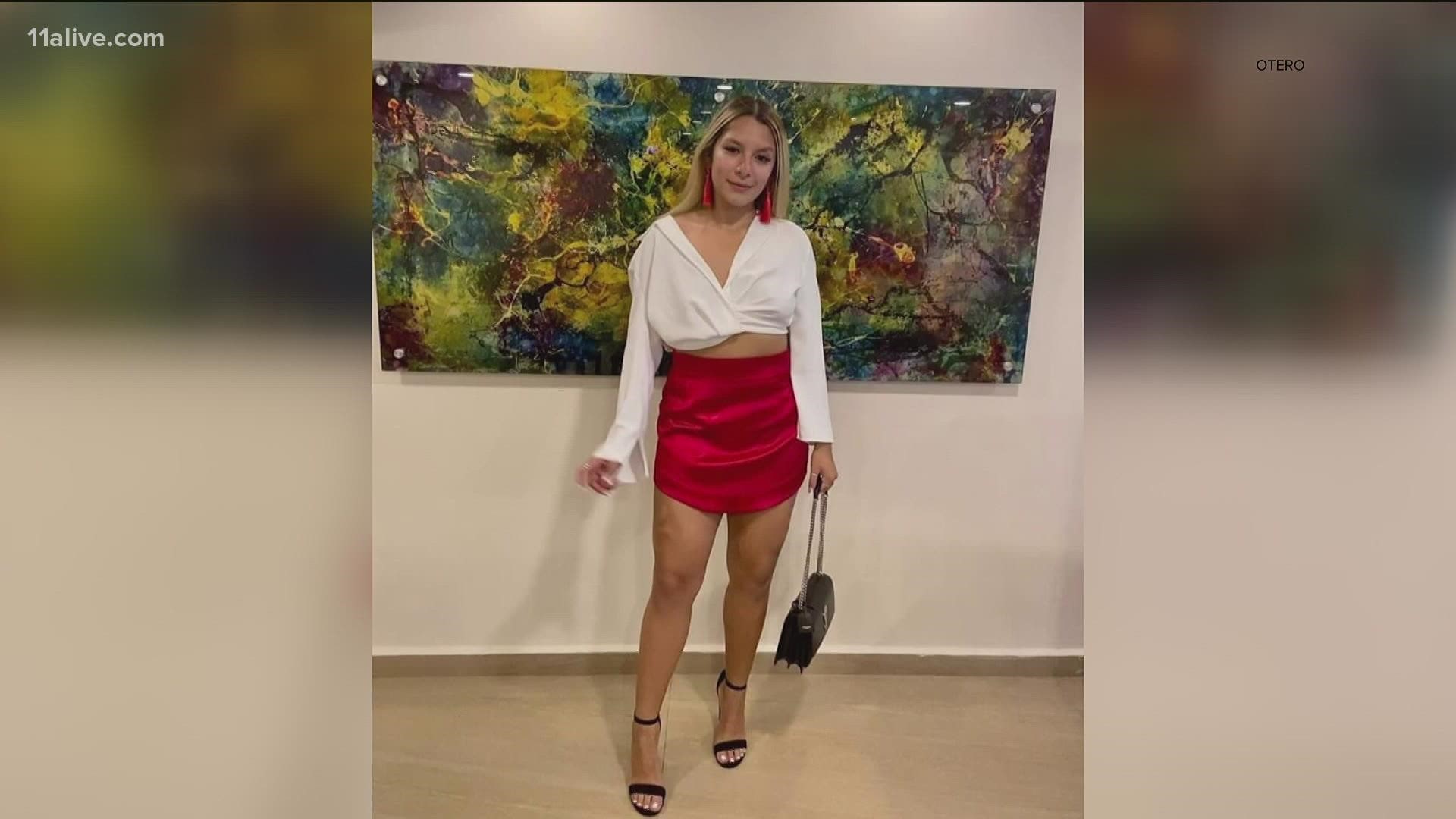 GWINNETT COUNTY, Ga. — A Gwinnett County teacher has been found dead in Mexico.

After missing for weeks, authorities announced Alexandra Morales was found dead abroad on Tuesday. The 24-year-old was first reported missing on Oct. 30.

Morales was a first grade at Benefield Elementary School. Now, students, their families and loved ones are remembering the beloved educator.

"It’s never easy finding out that somebody in your school community has passed away, especially if they were a part of your children's lives. We decided to tell the kids together as we do most things,” Porter said. “They were a little upset. I don't think it's really set in yet. They have questions like anybody does.”

Morales’ former classmate and friend, Yessica Ortero, said the teacher was looking forward to visiting her family in Mexico and going to a concert.

Ortero said she was last seen at that concert on Oct. 30.

“(I) never would have thought she was going to be found dead. You don’t -- you don’t expect that,” Ortero said. “I knew she was going to a concert because she had been posting about it. I don't know, I'm still in shock. You know, it's sad.”

Before Morales’s body was found, Ortero shared missing posters on social media for a week and a half, wondering where her friend had gone. She said the news has been difficult to process.

“In school I was very, very shy,” Ortero said. "I didn't know anybody. She was the first one to say 'hi, how are you?' Super, sweet girl. So it got to me because she was the first friend I ever made at school.”

Those who knew Morales said they will remember her kindness and patience. Though she did not have children herself, they say she loved her students as if they were her own.

In a letter sent to parents on Tuesday, the principal said Morales had taken planned personal leave but did not come back last week as scheduled. Police are investigating Morales's disappearance from her last known location in Guadalajara, Mexico.

The district said it is caring for its teachers and students who are grieving.

11Alive has reached out to the Mexican consulate and police in Guadalajara for more information but has not heard back yet.