Atlanta terminates relationship with ICE: What does it mean for the city? 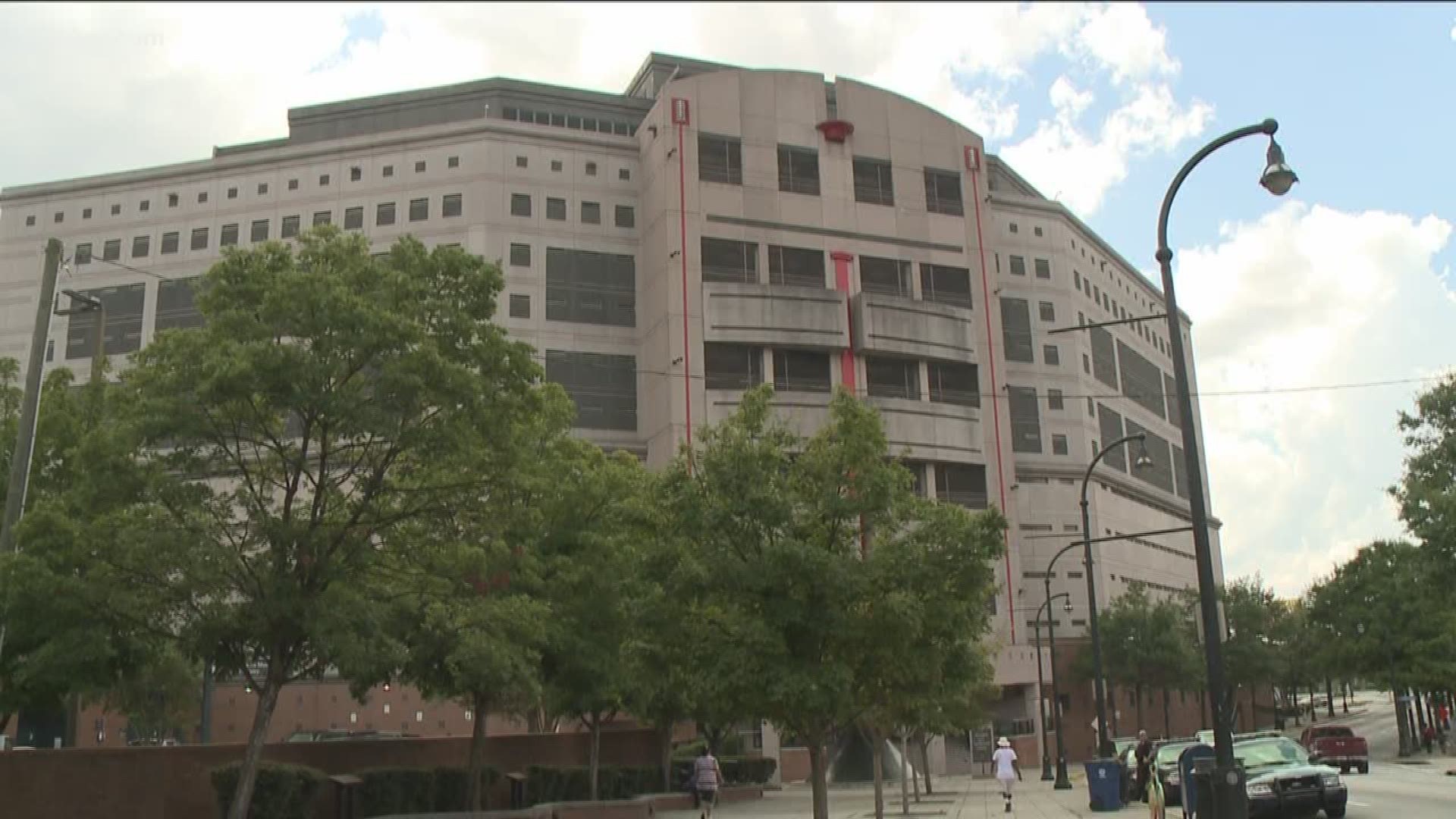 ATLANTA -- Atlanta Mayor Keisha Lance Bottoms' announcement Thursday that the city was ending its relationship with Immigration and Customs Enforcement (ICE) has a lot of people asking one question: What does this mean for the city of Atlanta?

Thursday's announcement only relates to the Atlanta Detention Center and its relationship with immigration enforcement. The city of Atlanta will still continue holding detainees for other federal agencies -- just not ICE.

To be clear, keeping detainees for ICE was profitable for the city. The U.S. government was paying the Atlanta $78 dollars per day for each detainee -- adding more than $7 million in the last fiscal year. So, the city will be losing money.

The Trump administration threatened to take federal funds away from so-called "sanctuary cities" with an executive order. The Ninth Circuit of Appeals ruled that unconstitutional in August, but the court also ruled there was not enough evidence to support a nationwide ban on the order.

Is Atlanta a sanctuary city?

There's no clear-cut legal definition for what makes up a sanctuary city, but it essentially means local law enforcement limits its cooperation with federal immigration enforcement.

It can be done in many ways by policies offering immigrants protection. This is oftentimes informal.

Where will ICE detainees be held in Georgia?

ICE said Atlanta's jail only accounted for roughly 10 percent of ICE's detention capacity in Georgia. After Mayor Lance Bottoms signed a separate executive order in June, the number of ICE detainees went from 205 to five. Those five people were transferred out of Atlanta's jail on Thursday -- but where?

There are three other detention centers in Georgia, hours away from Atlanta, in Lumpkin, Ocilla and Folkston.

Just to be clear, Atlanta's decision to end its relationship with ICE doesn't mean that ICE is ending its investigations across the state.

If you are arrested by a county's local law enforcement agency, you could still get an ICE hold and get sent to one of the three other federal detention centers in Georgia.