After Cobb County and Smyrna made moves to test air for a cancer-causing compound, officials in Atlanta said they would enter into a joint agreement. 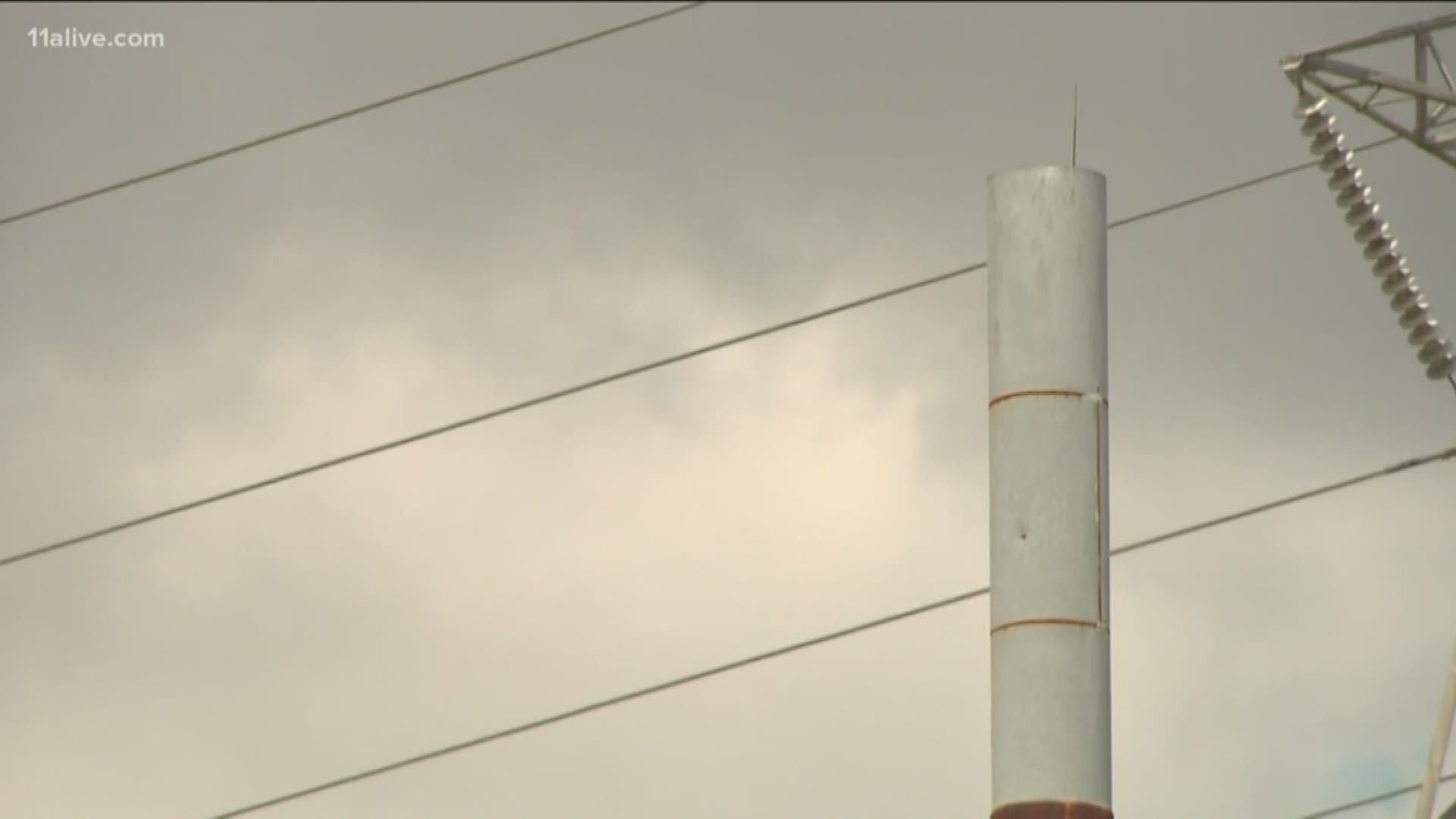 ATLANTA — The city of Atlanta said Monday they were entering into an agreement with Cobb County and the city of Smyrna to test air in parts of the city near a plant where emissions of a cancer-causing compound has been reported.

In a statement, Atlanta city councilmembers said they were introducing legislation to enter into a joint agreement with Cobb County and the city of Smyrna to conduct testing of the air in parts of Atlanta located near the Smyrna plant.

The agreement is coming in response to the reported levels of elevated emissions of ethylene oxide produced at the Smyrna Sterigenics plant, which is located less than a half-mile from the Chattahoochee River, and the Atlanta city limits.

A July Web MD article cited a report from the US Environmental Protection Agency which found elevated cancer risks in Census tracts in communities near the Sterigenics plant.

The company sterilizes medical devices and releases ethylene oxide into the surrounding air as a part of the production process. According to the EPA, ethylene oxide is a cancer-causing compound.

News of the increased cancer risk has been met with public outcry. Community meetings have been filled with overflow crowds.

“The City wants to ensure that our communities have clean air,” said Mayor Keisha Lance Bottoms in Monday's release. “While there is no evidence our residents have been impacted, we must do our due diligence to ensure the well-being of our families.”

Last week, the Georgia Environmental Protection Divison (EPD) said it would conduct ethylene oxide testing in the air around the plant in Smyrna as well as around a similar plant in Covington.

The company is required to self-report emissions levels from its plant. Many citizens are asking for legislation to change that.

The Sterigenics facility borders the districts of Atlanta City Councilmembers Dustin Hillis and J.P. Matzigkeit. Hillis introduced the legislation, which was co-sponsored by Matzigkeit.

“As a health professional, resident, and representative of the area, it is very important to me that we partner with our neighbors in Cobb County and Smyrna to commission this air testing and monitoring,” Hillis said. “I have been working closely with Mayor Bottoms’ executive leadership team, along with officials from our neighboring governments, to ensure that the city of Atlanta is included in the testing that will be conducted by GHD."

The Atlanta City Council meeting was scheduled for Monday at 1 p.m.

A public forum to discuss the Sterigenics issue in Cobb County is scheduled on Monday evening from 5 p.m. to 9 p.m. at the Cobb County Civic Center, 548 South Marietta Parkway, S.E., in Marietta.