ATLANTA -- A committee named by Atlanta's mayor to weigh the future of the city's Confederate monuments and Confederate-named streets held its second meeting, Wednesday night.

The 11-member committee was appointed by Mayor Kasim Reed in October to review street names and identify city-owned monuments and evaluate how each would be handled. Reed first formed the committee in the wake of violent, deadly clashes between white nationalists and counterprotesters in Charlottesville, Virginia in August.

“The tragic events in Charlottesville brought renewed attention to Confederate markers and street names around the country, with many elected officials, clergy and members of the public calling for their removal," Reed said.

The committee met for the first time Oct. 19 to plan and map out logistics. They identified seven monuments and 13 street names on its preliminary list.

While the first meeting was closed to the public, Wednesday night's meeting, the committee's second, included a public comment portion.

11Alive's Chris Hopper was at the meeting where about a dozen people offered their input to the committee.

There'll be one more opportunity for public input during the next meeting on Nov. 8. The city also plans to launch a website later this week, and there's an email address where people can send their thoughts.

After that, the committee will draft a preliminary report and discuss it on Nov. 13. They'll then amend it and potentially approve it. Mayor Reed said he expects a full report from the committee on his desk by Nov. 20, though some members, echoing sentiments expressed by community members, said they'd like more time to discuss the sensitive issue. 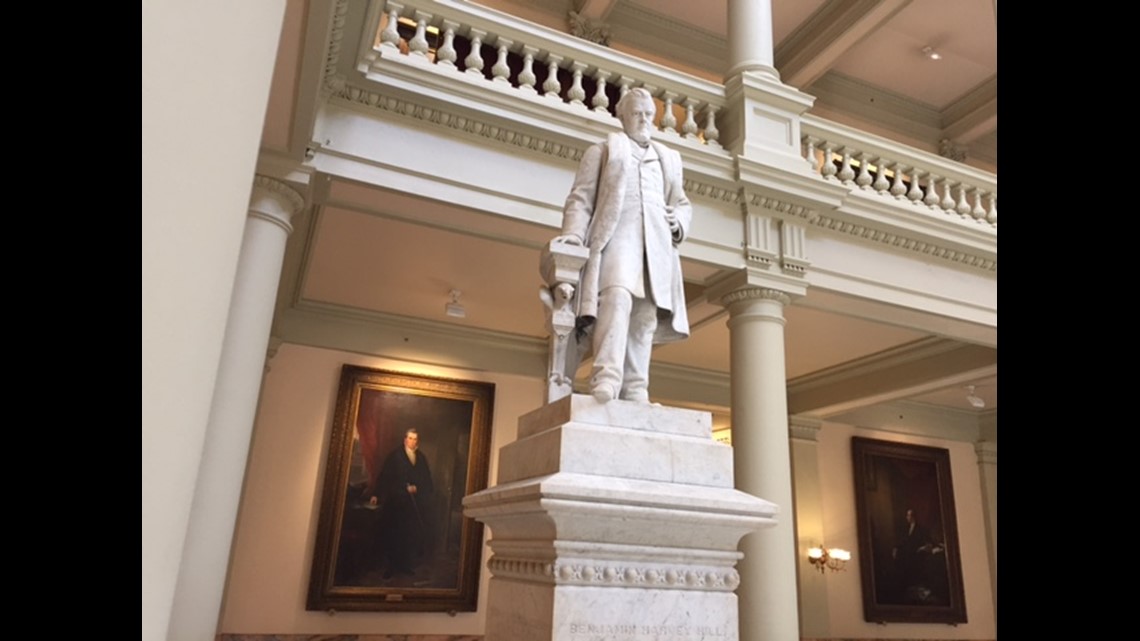