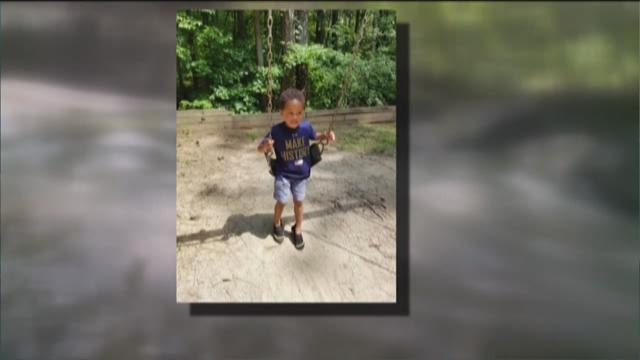 A camp where a 5-year-old died in July completely escaped regulatory oversight for more than 20 years – and an attorney for the victim's family says the city of Chattahoochee Hills should have known.

This was a camp called Camp Cricket at a place called Cochran Mill Nature Center. It’s in the city of Chattahoochee Hills – and the victim’s attorney says the mayor was on the board of the nature center when the fatal accident happened.

In late July, authorities say 5-year-old Benjamin “Kamau” Hosch III drowned while playing in a rocky creek at the Cochran Mill Nature Center. He’d been enrolled at a summer camp. The camp said the boy had slipped away from the group unnoticed.

Shortly thereafter, we learned the camp hadn’t been licensed by the state. Now attorney Chris Stewart says it didn’t even have a business license in the city of Chattahoochee Hills.

"They weren’t licensed. And you can’t plead ignorance in this when you have two of the most important people in government on the board," Stewart said Tuesday.

RELATED | Who's to blame when 5-year-old dies at camp?

Stewart is referring to Rick Lindsey, city attorney for Chattahoochee Hills, and Tom Reed, the mayor of Chattahoochee Hills. Stewart says both men were on the Cochran Mills Nature Center board of directors at the time of the accident – overseeing a facility that had allowed the unlicensed camp.

Stewart said the absence of a city license "would be in direct violation of Chattahoochee Hills’ own requirements for operating day cares, operating summer camps."

Mayor Tom Reed had not responded to email, text and phone messages requesting comment as of Tuesday evening.