The flow of information from the sheriff has seemingly stopped, since he reported the deputy who punched Roderick Walker had been fired. 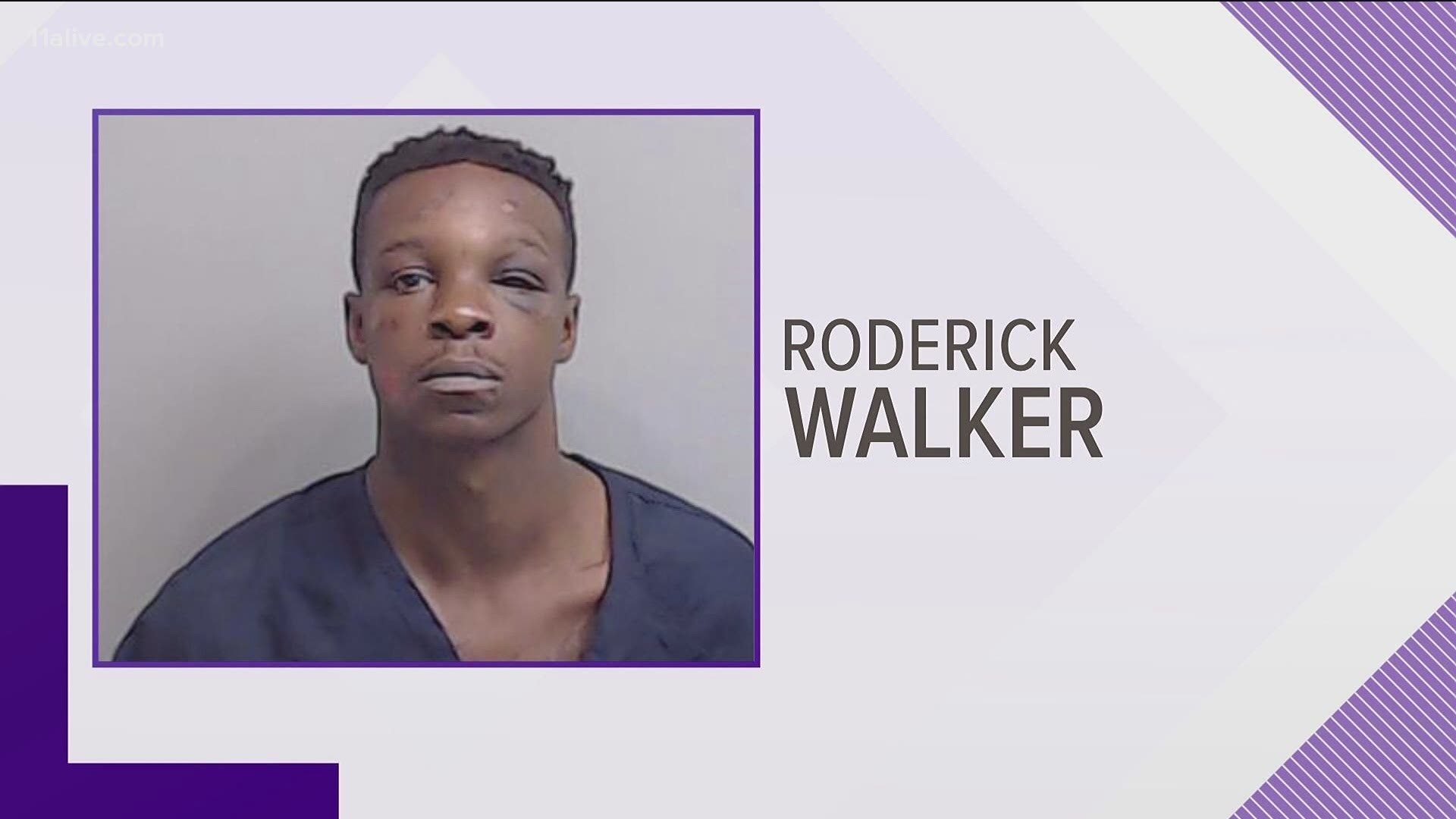 CLAYTON COUNTY, Ga. — The push for answers continues after a man was beaten during a traffic stop in Clayton County.

Attorney Shean Williams, a partner at The Cochran Firm, said his client is still being held on probation charges in Fulton County. Walker was transferred there after being released from the Clayton County jail on bond.

Williams takes issues with some of the information released so far.

"That started when Sheriff Hill, in releasing that he terminated the deputy, he also goes out and releases his criminal history," Williams said.

"This is not about his past. He served his time. He's been a productive citizen, a loving father, a loving son, but now we gotta deal with those issues, and nothing about his past is why he's in jail," Williams said.

As the waiting game continues, the law firm said they're also waiting for the same evidence.

"Are you having better luck than us," 11Alive asked Williams.

"No," he replied. "The sheriff works for the community. We have sent over open records request for personnel files, the identifications of these deputies involved, the police report, the basic thing that is the essence of why they say they filed criminal charges, the warrant, none of that stuff has been released. That it troubling. It shows that something is up."

RELATED: Bridging the gap: How race relations, policing can lead to better conversations in communities

11Alive has repeatedly requested an interview with the sheriff, but we have not heard back. Williams said community members are reaching out to his team on similar alleged incidents.

"We've had numerous people come forward saying they've been assaulted, they've been treated unjustly, by the same deputies that are involved in this case," Williams said.