Ahmaud Arbery's attorneys want the alleged shooter and his father arrested for killing the 25-year-old Brunswick man back in February. 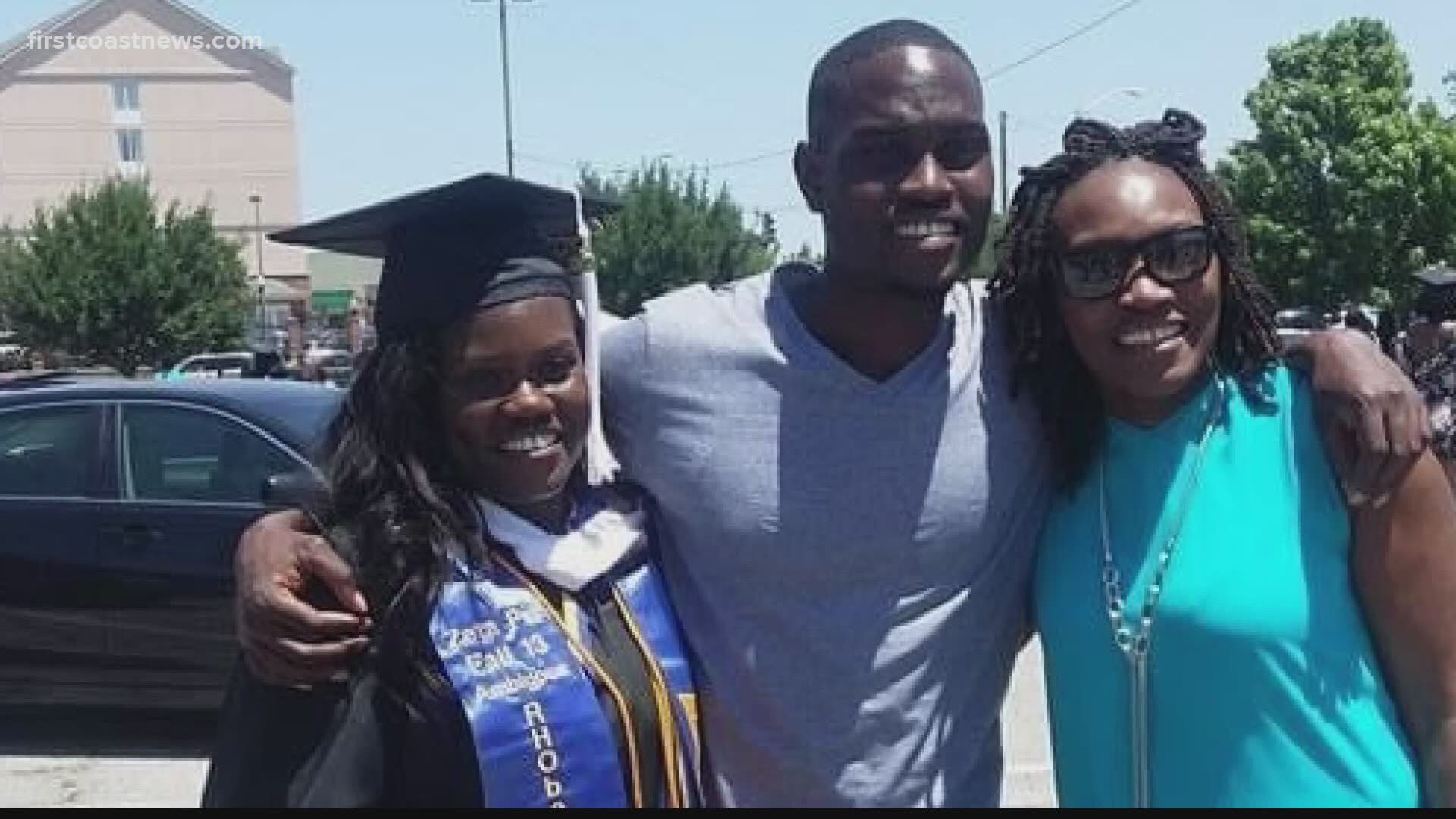 BRUNSWICK, Ga. — The family of a Brunswick man killed in February is asking for the arrest of the shooter and his father.

Ahmaud Arbery’s parents joined their attorneys for a press conference Wednesday about where the case stands. Video showing the conflict that led to Arbery’s death surfaced Tuesday, generating a call for action across social media and in the Southeast Georgia community.

Ahmaud’s parents haven’t seen the video, but they say enough has been said and done for them to get justice for Arbery. On Wednesday, there was a call for action from Ahmaud Arbery’s family and community leaders.

This morning, his parents say the wait for justice has been too long. Two months ago, Arbery was shot and killed in the Satilla Shores neighborhood. A police report says Greg McMichael believed Arbery burglarized a home under construction on Feb. 23.

He asked his son Travis McMichael to follow Arbery. During a confrontation caught on video, Arbery was shot three times.

Cooper-Jones says she hasn’t seen the video and doesn’t want to.

“I would never have the mental capacity to watch the video. I’ve seen him come into this world. Seeing him leave the world is not something that I want to see, ever,” Cooper-Jones said.

“You have ocular proof of people hunting a young man while he’s jogging, exercising, they have a shotgun and .357, what else is there to consider?” Crump asked.

Despite the intent of Hinesville DA Tom Durden to bring this case to a grand jury, attorneys are not confident in Durden to prosecute the case.

“It’s unacceptable that this DA is continuing to kick the can down the road,” Crump said.

We have also tried reaching out to Tom Durden’s office for comment and we have not heard from him.

The Georgia Bureau of Investigation issued a statement saying Durden’s office has requested the GBI to look into the shooting.