The case involves two former Georgia Gwinnett College students who have sued the college over their First Amendment rights. 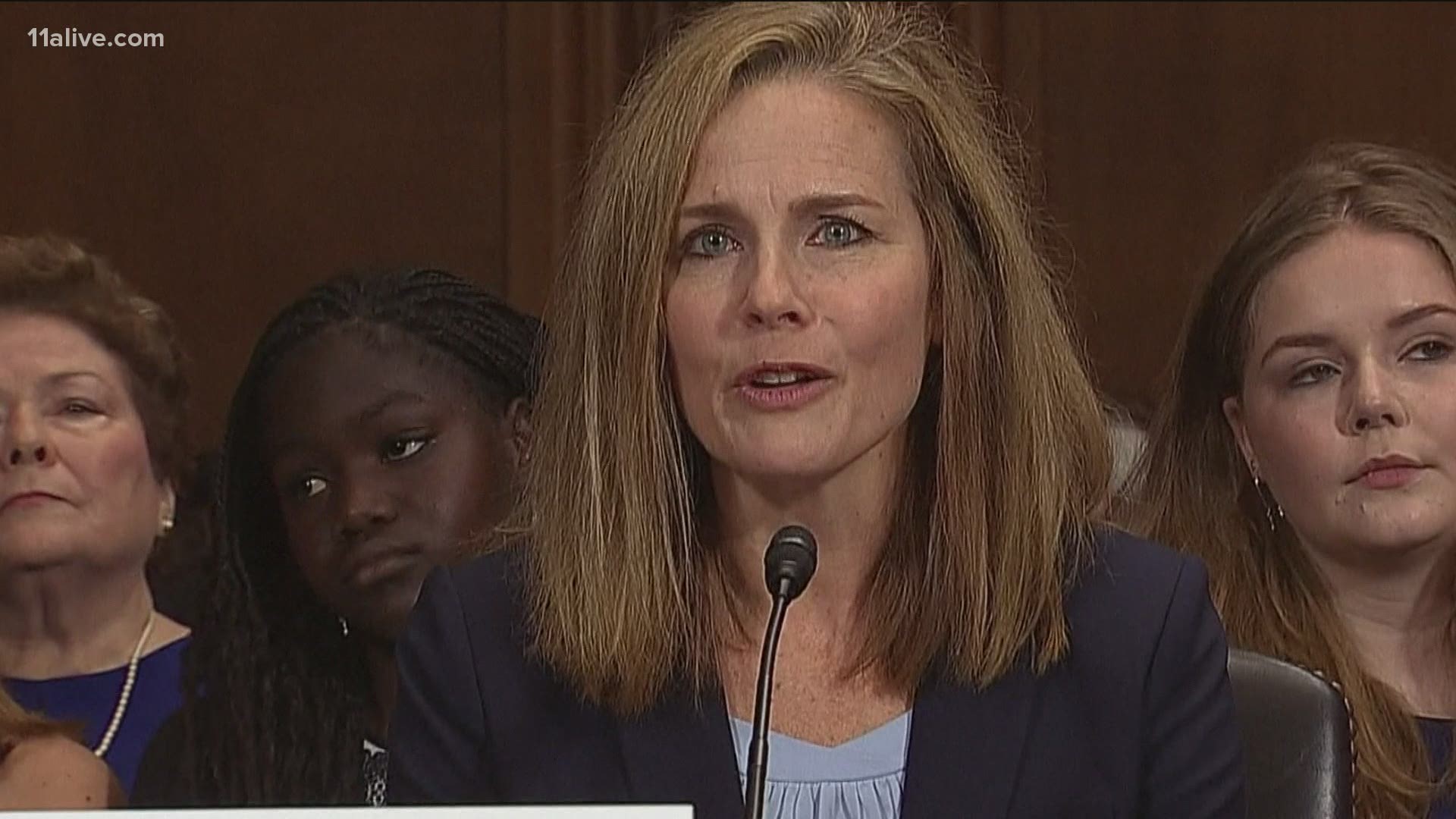 WASHINGTON — Attorneys for two former Georgia Gwinnett College students filed their opening brief before the US Supreme Court on Tuesday.

The brief is tied to a case the attorneys said involves the denial of the students' freedom to express their religion by the Lawrenceville-based school.

The case was filed by attorneys for Alliance for Defending Freedom (ADF), after they said that speech policies at Georgia Gwinnett College forbade any form of expression "which disturbs the peace and/or comfort of person(s)."

According to ADF, the school's policies limited free speech on the Georgia Gwinnett campus to two tiny speech zones that comprised less than 0.0015 percent of the total campus area and were only open for 18 hours per week.

Attorneys for ADF said school officials used the policies to censor now-former student Chike Uzuegbunam, from speaking about his Christian faith. A second student, Joseph Bradford, "self-censored" after seeing how Uzegbunam had been treated by school officials, according to the ADF.

The school changed their policies after being challenged in court, according to ADF, but two federal courts declined to address whether college officials had violated students' freedoms.

According to the ADF, Uzuegbunam attempted to speak with other students on the GGC campus about his faith in 2016. He was stopped by campus officials because he had not reserved one of the two spots designated for free expression on campus.

When he later reserved a space, he was stopped again, this time because of an outside complaint, the ADF said.

They said that a college policy indicated that a student could be found guilty of disorderly conduct for engaging in any form of public speech that makes others uncomfortable.

The Supreme Court agreed to hear the case on July 9.

Any final opinion from the high court will likely not be handed down until early-to-mid 2021.