Confusion and anger is what an Austin musician said he felt after his most recent relapse. He's fighting a drug and alcohol addiction and is now sharing his story. 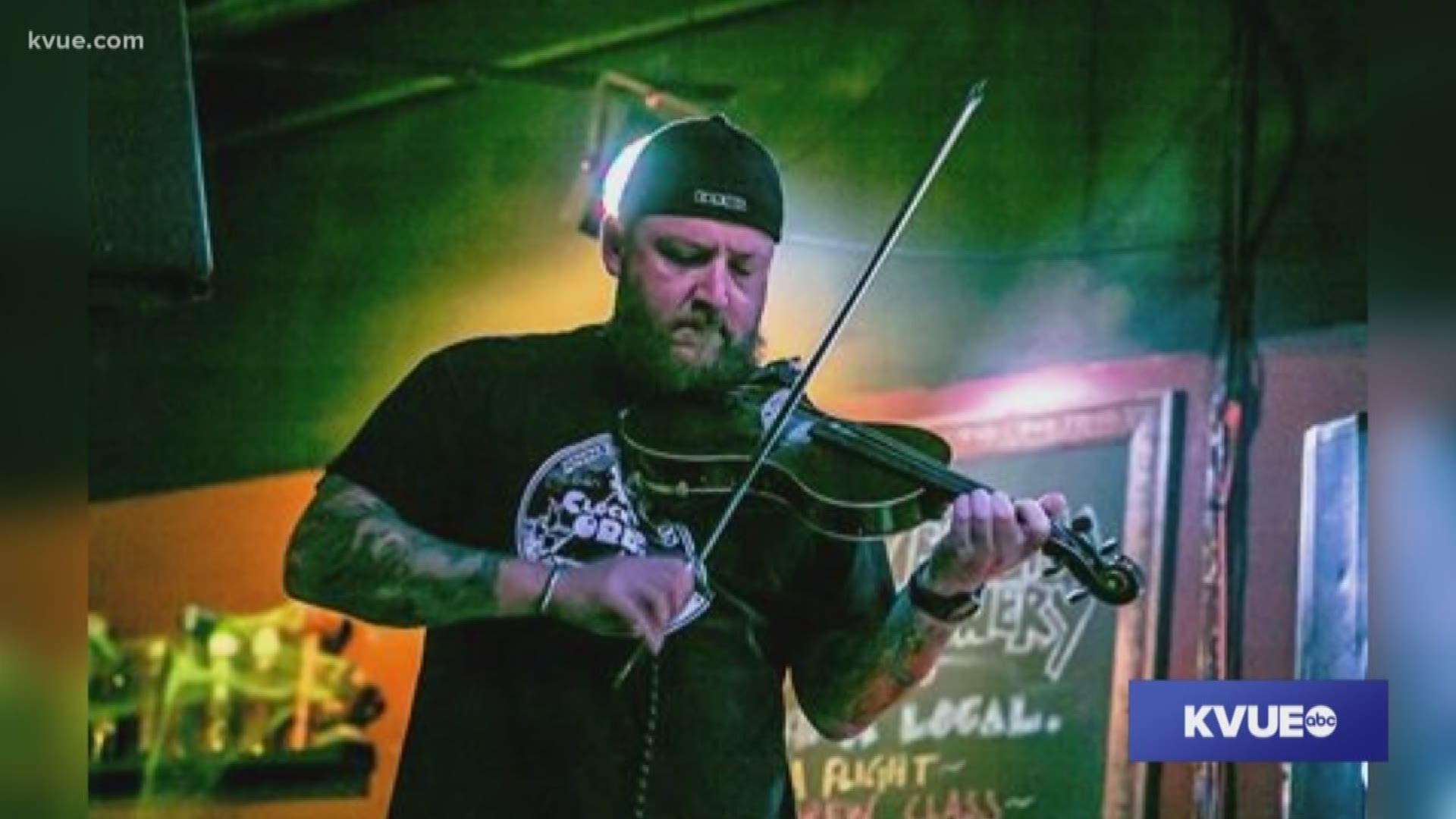 AUSTIN — An Austin musician shared his battle with addiction a day after pop star Demi Lovato broke her silence about her own battle.

Violinist Carl Schmid has had a number of successes throughout his life and has performed with some of the biggest names in music, like singer-songwriter Steven Tyler. But it's not his talent that holds him back, it's his ongoing battle with addiction.

“Each time I thought it couldn't possibly get any worse, it got worse,” said Schmid. “As soon as I graduated from pot and alcohol to cocaine was really when it started getting bad. Then I figured out cocaine wasn't enough and I needed to add opioids to the mix."

He would get clean for a few months but, like with many other artists, it's staying sober that's the hardest.

Demi Lovato broke her silence for the first time this Sunday after her apparent overdose. In a post on Instagram the star said, "I’ve learned that this illness is not something that disappears…it is something I must continue to overcome and have not done yet."

This is a statement Schmid understands all too well. He said he's relapsed more than 50 times.

But there is hope. The violinist has now been clean 18 months and is on a healthy road to recovery.

He's sought the help of an addiction recovery foundation called the SIMS Foundation and he's seeing a therapist.

“Research shows that it's a chronic disease and it requires all different types of treatment, and we meet people where they are,” said Heather Alden, executive director for the SIMS Foundation.

Plus, Schmid says doing community service has worked for him.

“I don't feel like I’ll ever have it, but I think I'm in the best spot I’ve ever been in in my life,” he said.

Schmid has started a nonprofit called the The Grace Notes Project and regularly plays for the elderly and those with special needs. He said being creative with his recovery has been the best thing for him.