The case began in February 2018 when officers responded to a shooting. 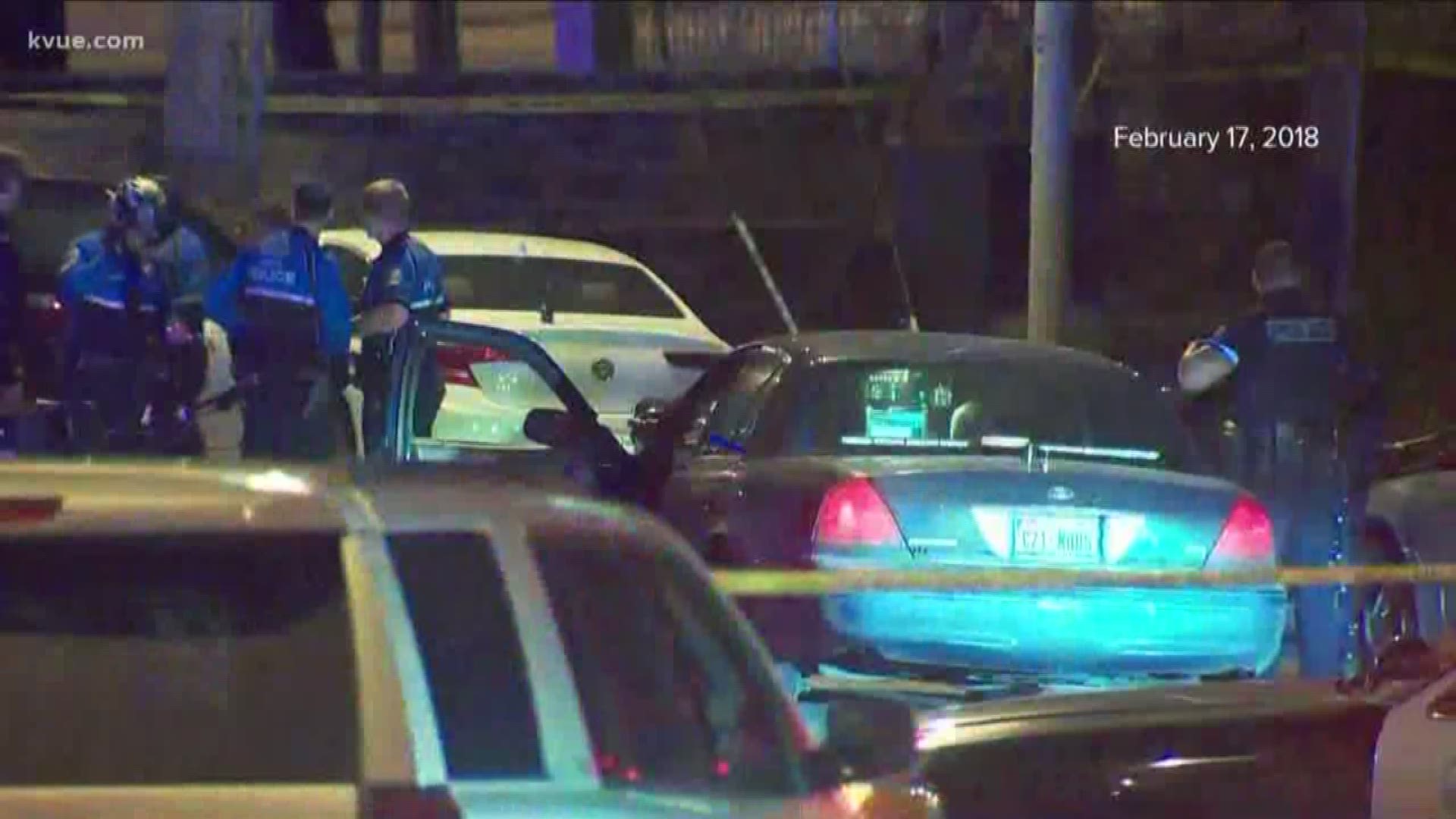 AUSTIN, Texas — The City of Austin has settled a lawsuit filed by a man who was stunned by Austin police officers in 2018, according to KVUE's media partners at the Austin American-Statesman.

Criminal charges were filed against the two officers involved in the incident before the Austin Police Department fired them. The lawsuit was filed in September 2018.

On Oct. 3, Austin City Council members approved a $75,000 settlement to resolve that lawsuit, the Statesman reported.

In December 2018, the jury in the trial found the officers not guilty of using excessive force after deliberating for almost six hours.

The officers continued to face disciplinary action by the APD before they were fired in March 2019.

Dale Hansen Commentary on Botham Jean and Amber Guyger: 'She would not have fired if he wasn't black. I don't think for a moment she shoots me'