The battle to expand insurance coverage for children with autism has been years in the making at Georgia's Capitol. 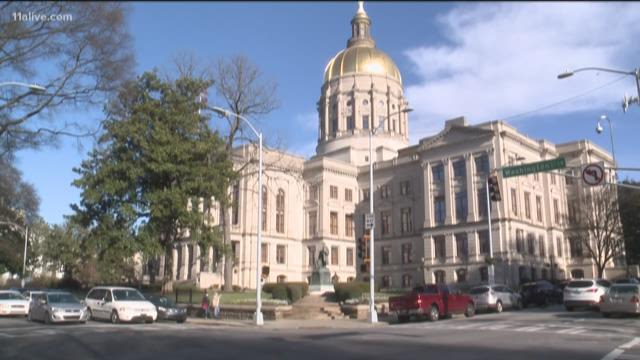 ATLANTA — An autism bill in the legislature won a surprise vote Monday and could expand insurance coverage to include teens with the condition. It happened after one powerful lawmaker dropped his opposition in order to now back it.

The battle to expand insurance coverage for children with autism has been years in the making at Georgia's Capitol. It won a key victory three years ago – and another in Monday House insurance committee meeting – where chairman Rep. Richard Smith (R-Columbus) has spent years blocking autism legislation.

Smith had worried that adding mandated autism coverage would increase insurance costs. But Smith says he’s studied it further – and is now a believer in the autism bill. Currently, Georgia law requires some insurers to cover autism costs through age 6. This year’s Senate bill expanded it to age 12. Smith expanded it again to age 20.

Smith said his research showed that expanding coverage would cost policyholders less than 50 cents per month. "Fifty cents isn’t going to break anybody," Smith told 11Alive News after the vote.

"Today was a miraculous day," said Judith Ursitti of Autism Speaks, who added Chairman Smith’s conversion was quite unexpected.

"I can sleep well tonight knowing that we passed this," said Smith, who expects the House to pass the bill in a matter of days.