Baby Rex was born with a difficult condition, but lived 14 months without symptoms, his family said. 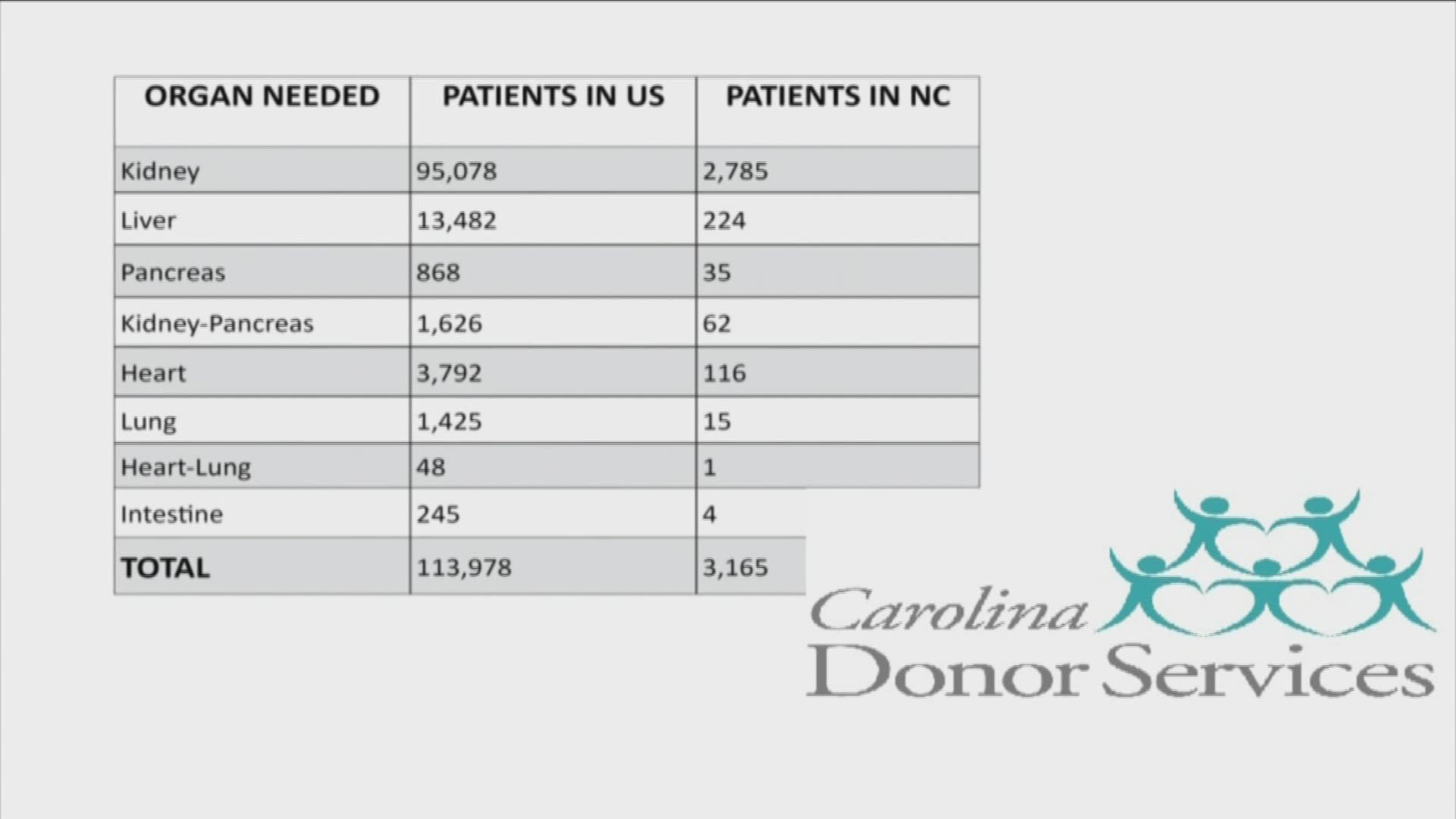 ATLANTA — A metro Atlanta family is giving hope amid unthinkable heartbreak, after their 14-month-old boy died suddenly after Christmas.

Baby Rex was born last October and spent his first three weeks in NICU, diagnosed with a condition called hydrocephalus, a buildup of fluid on the brain.

After that, though, his aunt Jessica Castresana said he lived the next year completely without symptoms.

To help Baby Rex's family, you can donate to their GoFundMe here

"He walked at 10 months, spoke very well with so many favorite words like poop, eat eat, dada and was even trying to say I love you," Castrenasa wrote on a GoFundMe page for the family.

Tragically, the day after Christmas, Rex fell ill. The family said when he returned home from Scottish Rite children's hospital, he suffered a seizure from which he never recovered. Castrenasa wrote the seizure "was linked back to the hydrocephalus he was born with and the pressure it put on his brain."

She said the little boy passed on Saturday afternoon.

"We gave him the best 14 months they could," she wrote on GoFundMe.

She told 11Alive's Kaitlyn Ross that the family's hope now is that their heartbreaking loss will be the saving grace for other families, as they donate his organs to save other children in life-or-death situations.

"I am in tears to see all the sweet responses for our precious baby boy," his great aunt, Dianne Phillips, wrote.

"We are broken from this, but knowing him has been such a great blessing. He is a huge hero," she added. "His light will forever light up our lives, and we are better people for knowing this precious boy. "

The GoFundMe is going toward helping the family with costs for finalizing arrangements for little Rex.

"I am creating this fundraiser in hopes we can help give our family a bit of peace after our world was rocked by the sudden loss of our baby boy," Castrenasa wrote. "My family is not the kind to ever ask for help, but we need it. The next few days/weeks/months are going to be unbearable to say the least."

On Facebook, Castrenasa added that Monday was the boy's father's birthday.

"This couldn't have hit us at a worse time.. Today is his father's birthday and we are all struggling to make sense of it all," she wrote.

The family is trying to remain strong, though, and thanking everyone who has sent their support.

"We love each and everyone one of you," the GoFundMe post said.

As Children's moves to end rehab services in key locations, parents of the vulnerable raise protest