Tucker bar owner says 'sometimes you just have to do the right thing' in regards to vaccine policy. 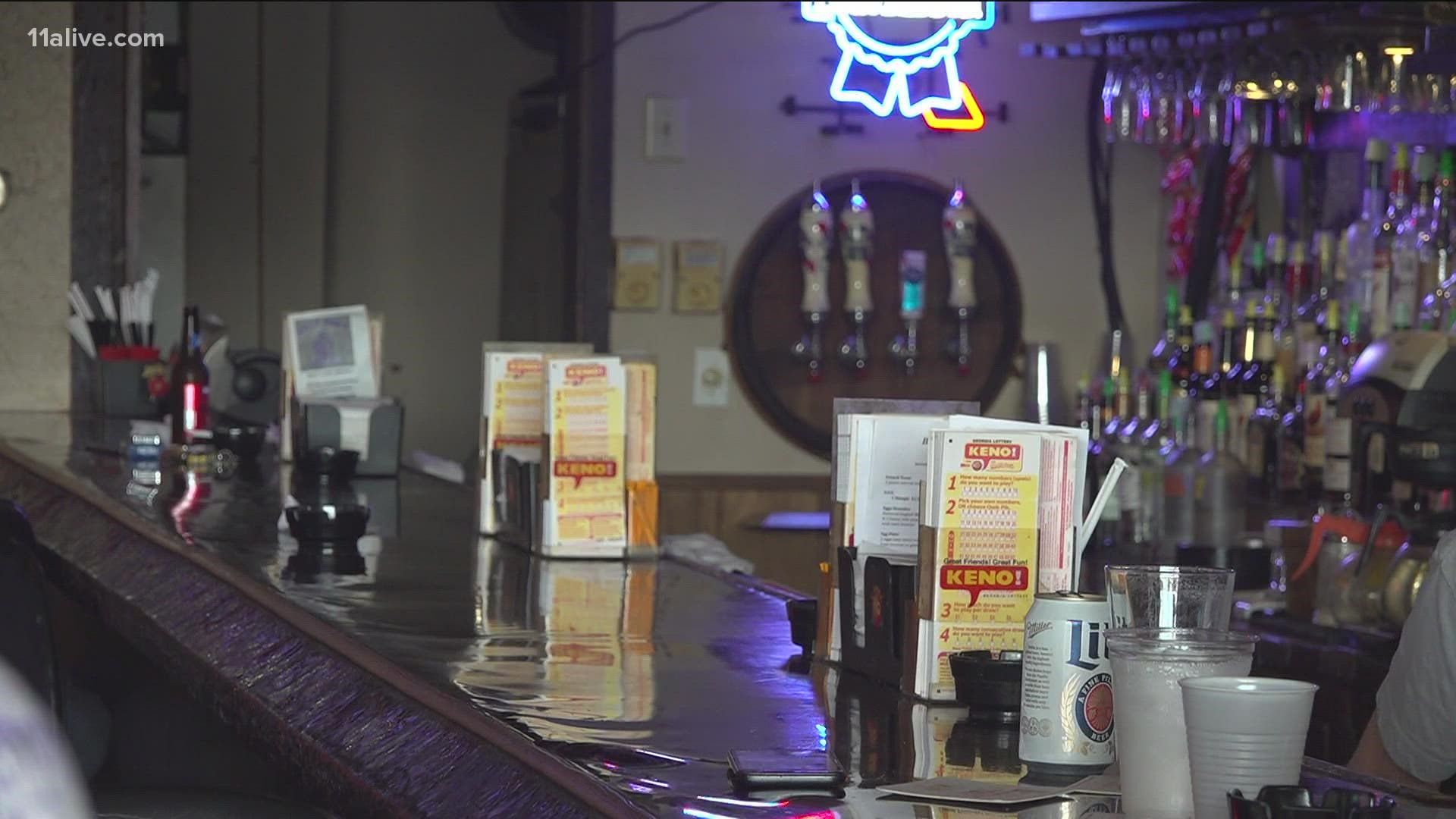 TUCKER, Ga. — A bar in DeKalb County is requiring customers to show their COVID vaccination cards, along with their IDs, at the door.

Billy Bob's New Secrets has become a regular spot for many locals in the area. The dive bar can be found in a strip mall in Tucker and has been around for more than four decades. The bar owner said he's lost some customers over the new policy, but requiring vaccines was an easy decision.

"Sometimes, you have to do the right thing. It might cost you a little in upfront, but you'll make it back in the long run, and I'll probably make it back plus because I made a stand," said bar owner Bill Brown.

However, customer Mark Galloway said the new policy is a draw for others, including himself.

"I feel safe because when I come in here, I know everyone is vaccinated. It's not about the dollar; it's about the safety and wellbeing of their patrons and their staff," he said

Brown added that as soon as vaccines became widely available, he asked his staff to get the shot and 100% of them did. He said he believes he's lost about 30% of his customers due to the new policy.