The two would adopt the name for their merged institution. 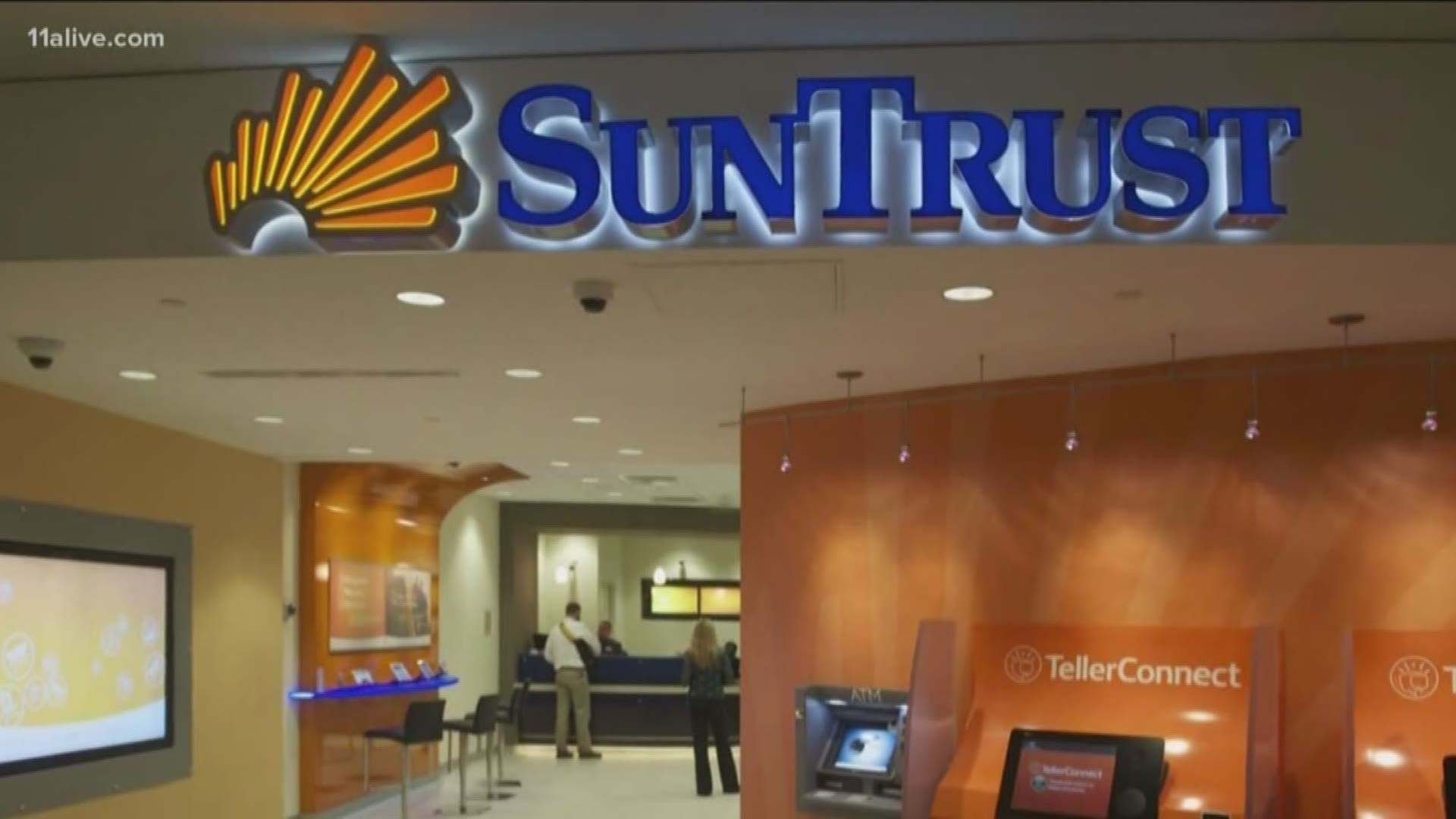 NEW YORK - The name of the nation's newest mega bank is Truist Bank.

Southern regional banking giants BB&T and SunTrust said Wednesday that the two would adopt the name for their merged institution.

The two banks announced their merger earlier this year creating the nation's sixth-largest bank by assets at $440 billion. The merged banks are poised to geographically dominate the South, where they are based.

The banks also announced Truist will be headquartered in Charlotte, North Carolina, a city already home Bank of America. San Francisco-based Wells Fargo also has a large presence in the city.

Currently, SunTrust holds the naming rights for the home of the Atlanta Braves, SunTrust Park. The parties involved have not said what this would mean for the name of the park, but it could be Truist Park.

Vote in our Up Late poll, How would you feel about a Truist Park?