The 21-year-old man was taken to the hospital for treatment and remains in critical condition. 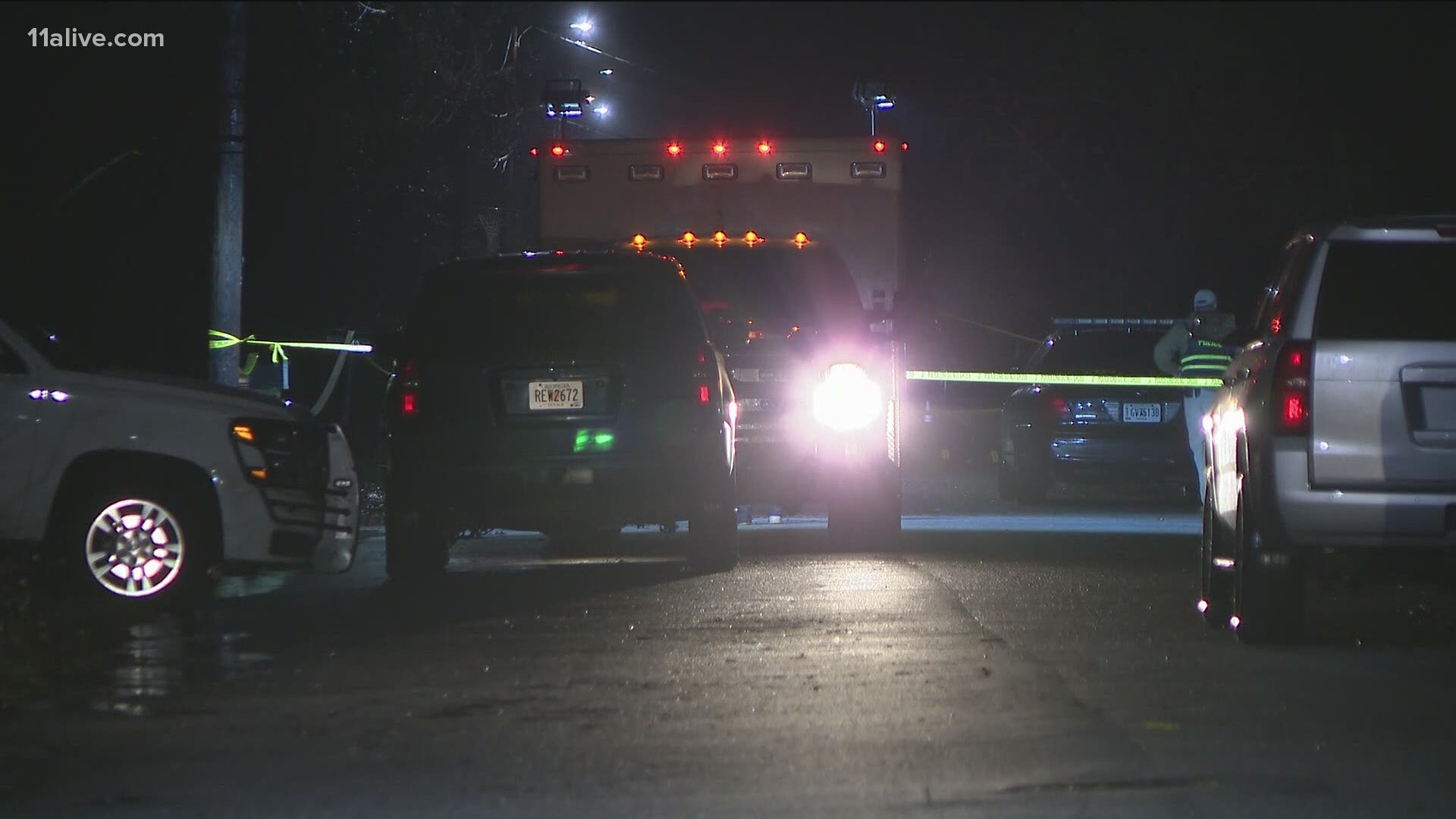 DEKALB COUNTY, Ga. — The Georgia Bureau of Investigation is investigating an officer-involved shooting that happened in DeKalb County on Monday night after officers exchanged gunfire with a man.

According to DeKalb County Police, officers were responding to a domestic call in the 3200 block of Beech Drive. When they got there, police said the officers saw a man armed with a gun in the middle of the road.

After a "brief dialogue" with the man, police said he raised the weapon and fired at the officers. The responding officers returned fire, hitting the man at least once.

The man, identified as 21-year-old Terace Williams, was taken to the hospital for treatment. Police said no other officers - or anyone else besides the man - were hurt in the gunfire.

Tonight, DKPD responded to a domestic call on the 3200 block of Beech Drive. When officers approached the location, an armed male was in the middle of the road. (1/2)

Meanwhile, the GBI acknowledged that it was requested to investigate the officer-involved shooting, as is typical when a responding officer discharges their service weapon.

They said during their investigation, four DKPD officers returned fire, striking Williams. He remains in critical condition at Grady Hospital. No officers were injured.

The GBI has responded to an OIS in DeKalb County. Agents are working to gather details. pic.twitter.com/8oPdUgyB06

The GBI will conduct an independent investigation. Once completed, the case will be turned over to the DeKalb County District Attorney's Office for review.