Folks have already begun using it – though they aren't supposed to be – and it may be putting them in danger. 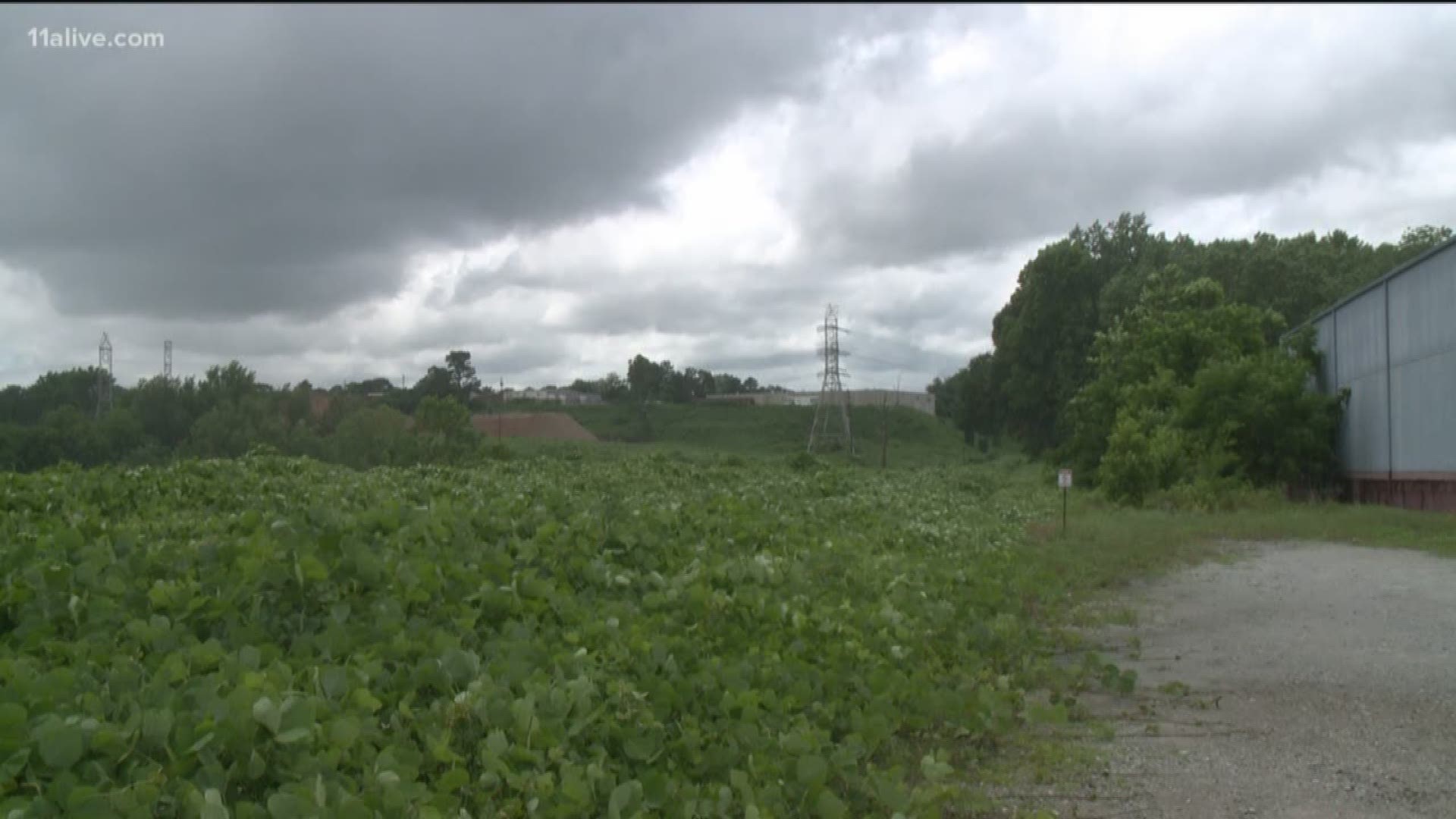 ATLANTA — The Atlanta BeltLine is fast-tracking some upgrades to an undeveloped part of the popular trail. They’re doing that because folks have already begun using it – though they aren't supposed to be – and that’s creating some dangers.

The Atlanta BeltLine just bought four and a half miles of abandoned railroad track that snakes through the city’s southside. Much of it is overrun with unattractive and even perilous plant life. Yet it still draws human visitors, especially now that it’s officially linked to Atlanta’s most popular footpath.

The kudzu and other weeds conceal a hidden array of hazards.

"Behind the kudzu there’s literally a 30-foot drop, so you can’t see the corridor itself," said Catherine Owens, the Principal Civil Engineer for Atlanta BeltLine Inc. "That puts people in danger of falling."

Owens says the BeltLine is now seeking contractors who can spend the summer fixing the hazards – unseen ones, like erosion hidden below the weeds – and others hidden in plain sight.

"Yes, don’t lean on the railings," Owens warned, referring to railings that parallel the tracks on bridges and trestles. "None of those railings have been tested," adding that it appears many of them "are not particularly secure."

She says the goal is that by next spring, this new southern loop of the BeltLine will be safe to walk. But until then, it’s technically called "trespassing." 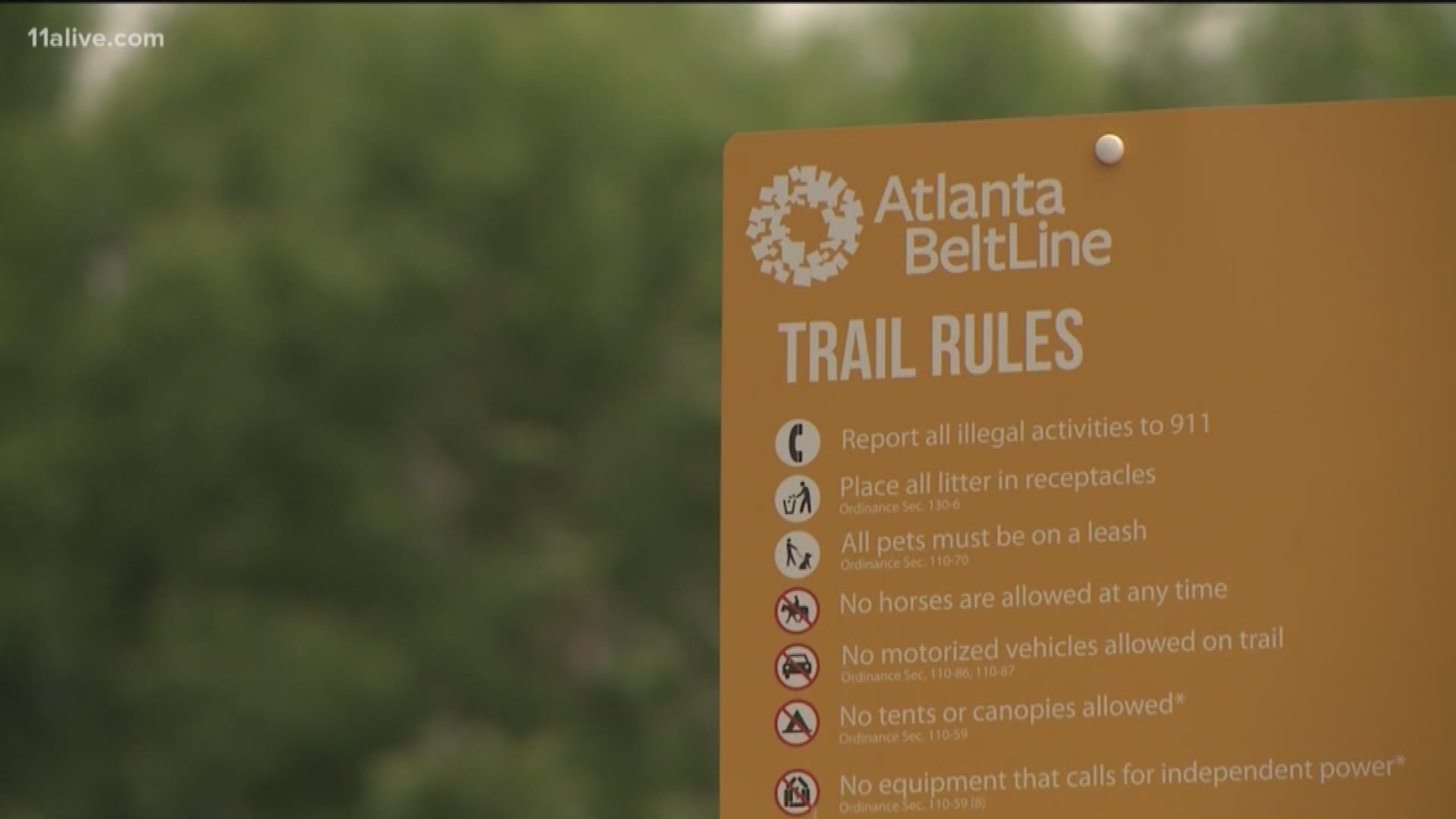