The Piano Man's performance at Bank of America stadium is being moved to 2022 because of the coronavirus pandemic. 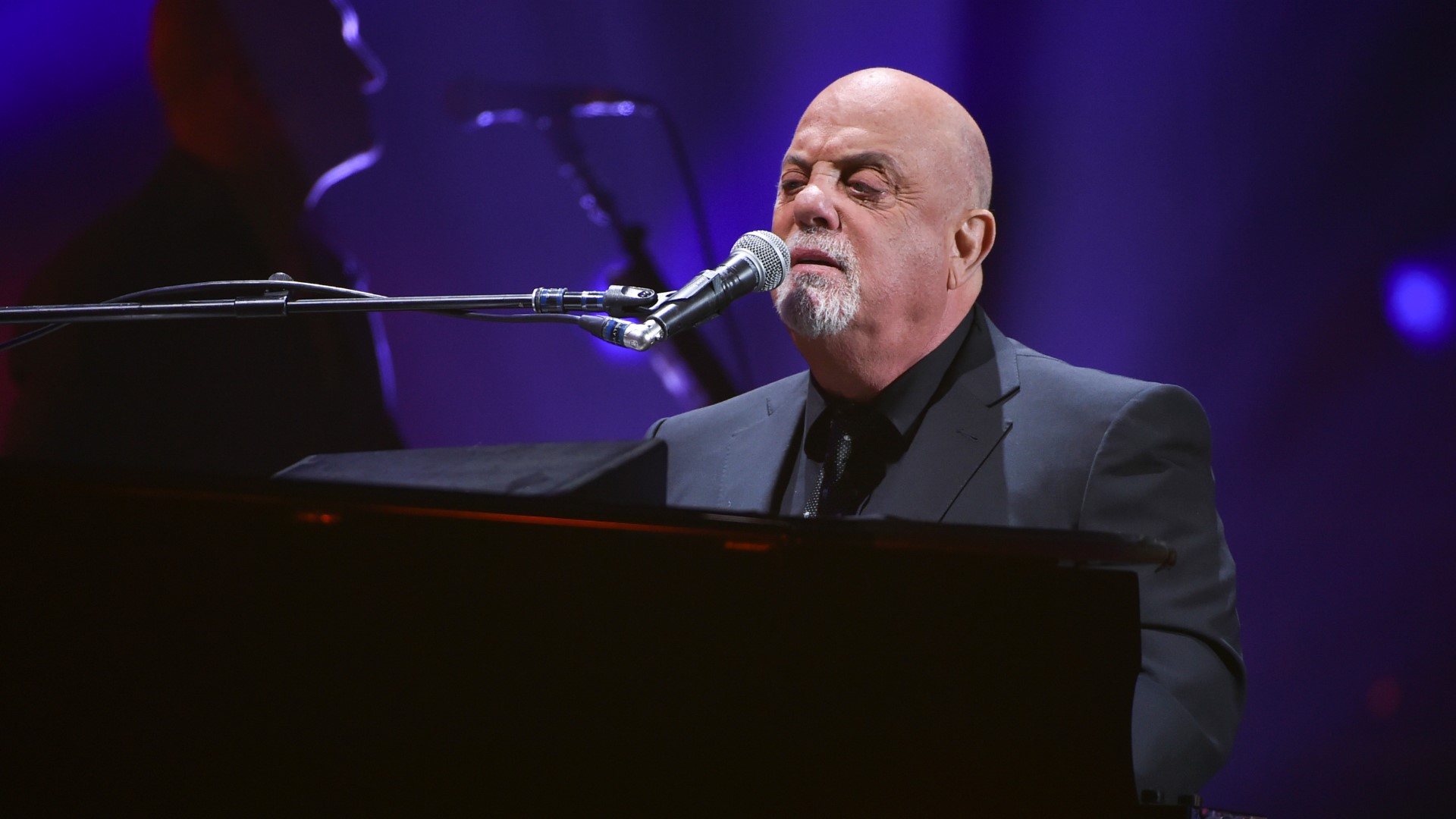 CHARLOTTE, N.C. — The Billy Joel concert scheduled at Bank of America Stadium in uptown Charlotte has been rescheduled until April 23, 2022 because of the coronavirus pandemic, Tepper Sports and Entertainment confirmed Friday.

The concert was originally scheduled for April of 2020 and postponed one year until 2021 because of the COVID-19 pandemic. Ongoing uncertainties about crowd size restrictions and public health likely lead to the continued postponement.

Tickets purchased for the previous date will be honored on the rescheduled date, Tepper Sports and Entertainment confirmed. Ticket purchasers will be contacted directly via email with refund options for those unable to attend the new show date.

Tepper Sports and Entertainment, a company operated by Carolina Panthers Owner David Tepper, is hosting the event at Bank of America Stadium in partnership with Ticketmaster.

The performer's website has also be updated to reflect the new date.

Billy Joel last performed in Charlotte on Dec. 5, 2015 at Spectrum Arena, which was then called the Time Warner Arena.

The concert is among a series of shows scheduled to return live musical performances and other non-NFL events to the uptown Charlotte stadium.

“Live music is back at Bank of America Stadium, and we are delighted to begin this new era with the one and only Billy Joel,” Carolinas Panthers President Tom Glick said when the show was first announced in 2019. “Music fans should make their plans to be here for a memorable evening on April 18.

Before the pandemic, Garth Brooks and The Rolling Stones had also announced shows at the stadium.