T.D. Jakes Real Estate Ventures is in negotiations to purchase a portion of the remaining property. 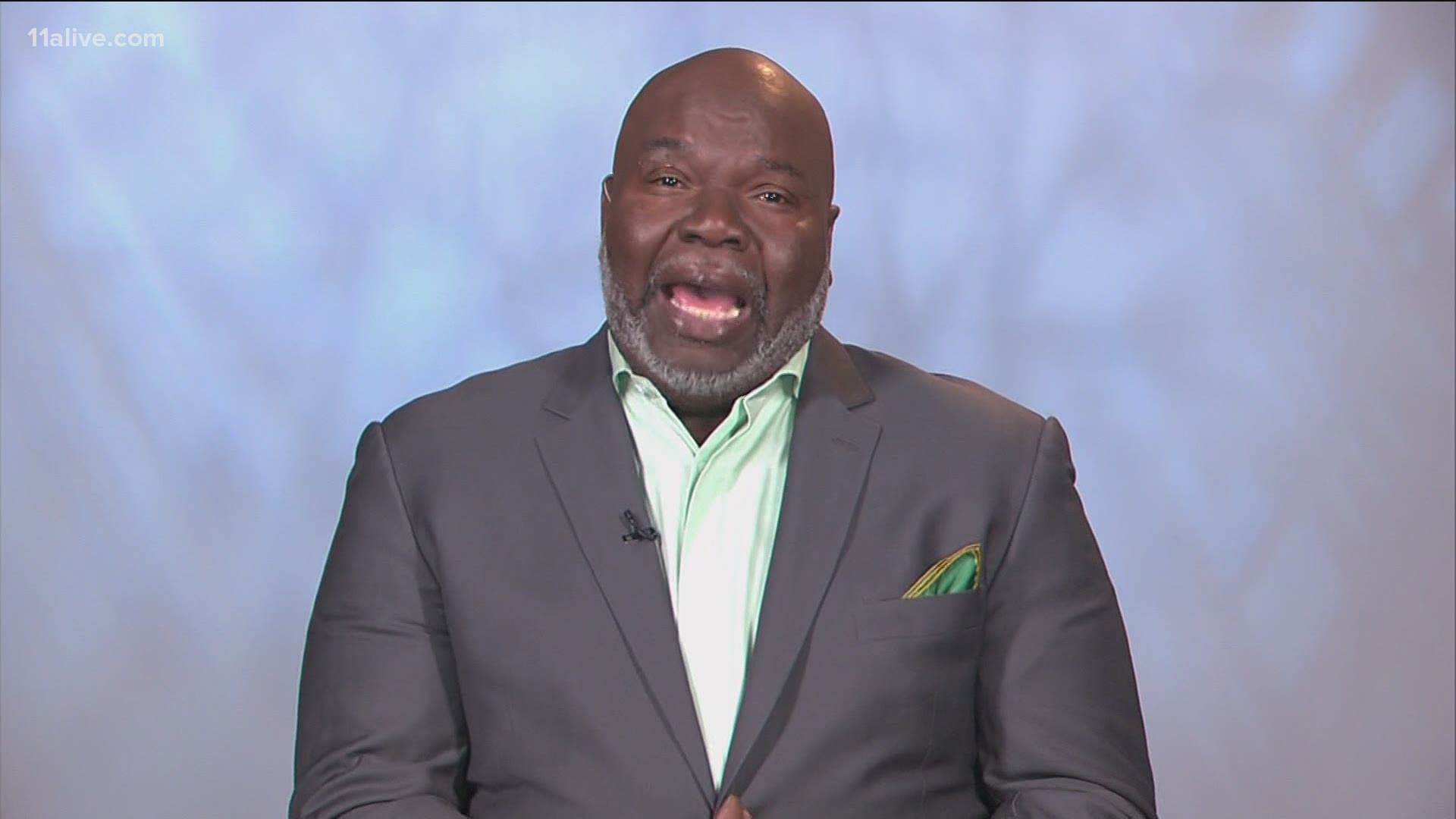 ATLANTA — Tyler Perry could be getting a new neighbor on the former Fort McPherson property in Atlanta.

11Alive was able to confirm that T.D. Jakes Real Estate Ventures is in negotiations to purchase a portion of the remaining property.

According to the Atlanta Business Chronicle, Jakes said in a statement that he was " thrilled that this exciting opportunity developed adjacent to the historic landmark of Tyler Perry Studios."

Back in 2019,Tyler Perry Studios launched the grand opening of the 330-acre facility located on portion of the former Fort McPherson U.S. Army Base. Several blockbusters, including "First Man" and "Bad Boys For Life" were filmed at the studio’s soundstages.

Perry has said previoulsy he would like to acquire more acres from the McPherson Implementing Local Redevelopment Authority (MILRA) – in addition to the 330 acres he bought in 2015 for about $30 million.

“I would love to go in and buy those 20 acres and build a 3,000-seat theater,”  Perry said in a previous interview. He also revealed during that interview he would like it to be similar to the Cobb Energy Performing Arts Center. “There could be three or four restaurants and an alley of about 10 small theater houses and dinner theaters – from 50 seats to 350 seats.”

The Madea star also envisions building a museum of his work along with African-American history on the site, and he would use that as a base to conduct public tours of Tyler Perry Studios. That part of the site would be publicly accessible to the community.