Local activists reflect on civil rights leaders lost within past year, carrying on their work

When you speak to community activists in Atlanta, it’s clear the generation that came before them had a major influence on their work today. 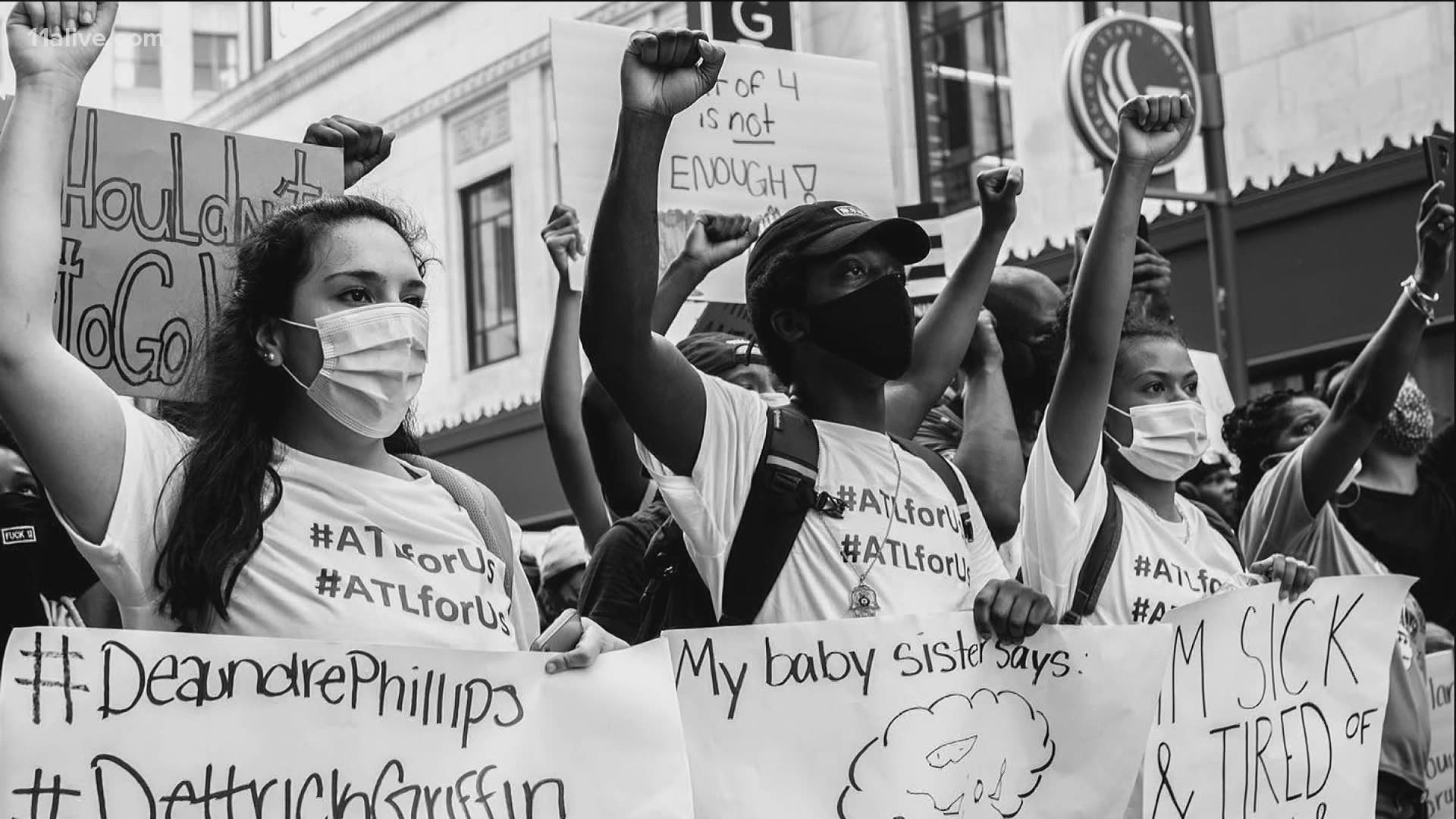 ATLANTA — In the past year, Georgia has lost some iconic civil rights heroes, which include Congressman John Lewis, C.T. Vivian, and most recently, baseball legend Hank Aaron.

Local activists consider these figures crucial to Black history and the progress made over the last couple of decades.

When you speak to community activists in Atlanta, it’s clear the generation that came before them had a major influence on their work today.

In the summer of 2020, the group Children of Equity was born in Atlanta, led by 20-year-old Earl Hamilton.

“We were all just kind of frustrated that things were happening, like with the George Floyd situation,” said Hamilton.

Hamilton turned his frustration into activism for equality, drawing inspiration from the civil rights leaders that came before him, like the late Congressman Lewis.

“They are not shy. They don’t hold anything back. They’re very honest,” he said.

Bridging the gap between three generations is attorney Gerald Griggs, known for his work in the community and with the Georgia NAACP.

It’s that mentorship that Griggs and Kamau Franklin with Community Movement Builders in Atlanta feels will keep the Movement going into the future.

“Mentorship is key, because it’s all about making sure that we don’t fall into the same traps that some of our elders have fallen into -- that we’ve fallen into -- around how to approach this work,” said Franklin.

Griggs said Atlanta has always been crucial in the civil rights movement, so having young leaders step up, like Hamilton, is important to keeping the work going.