The following is sponsored by the Atlanta Life Insurance Agency. 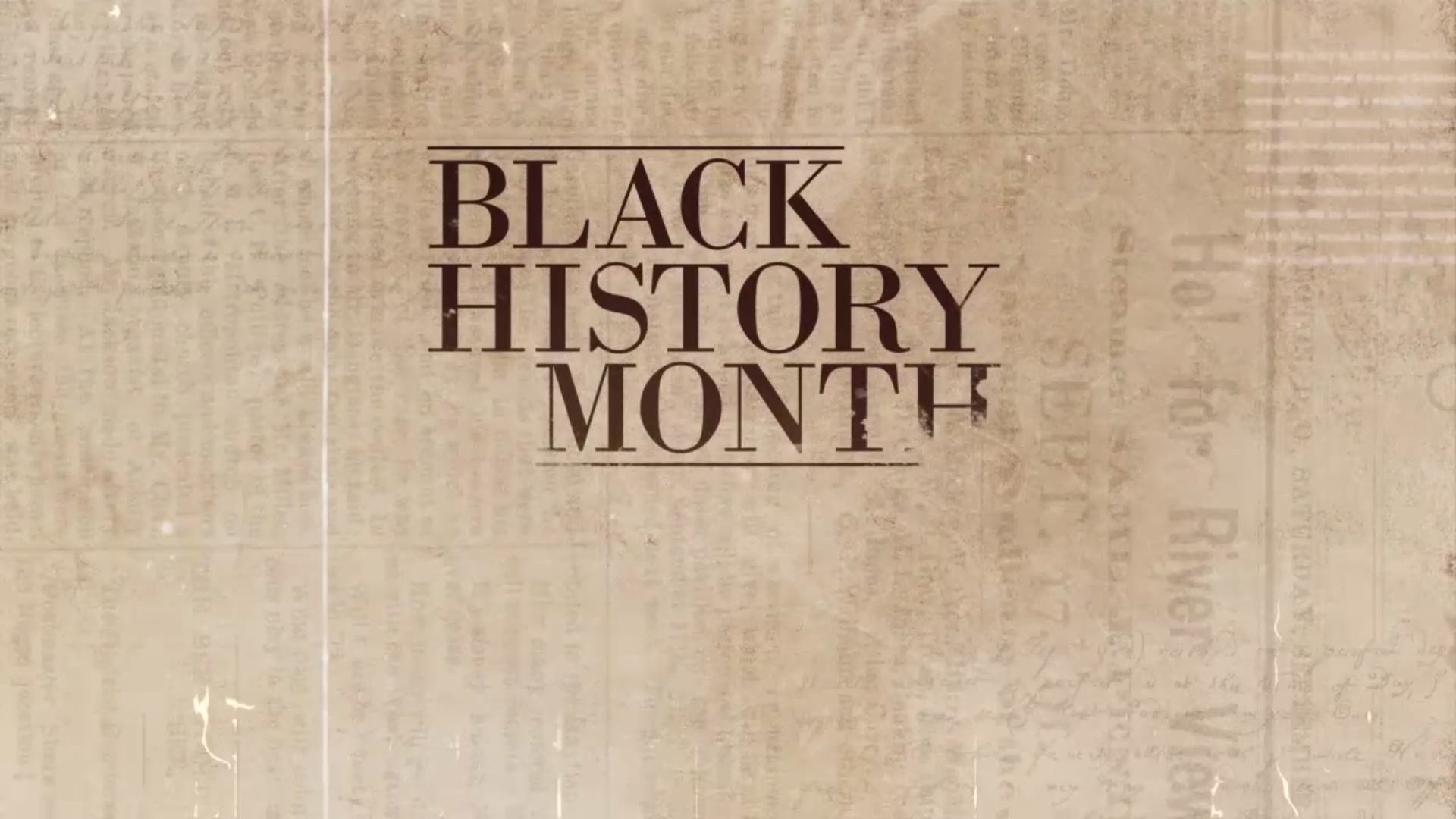 Alonzo Franklin Herndon was born into slavery in Walton County, Georgia. Herndon was the son of his white slave holder, Frank Herndon, and an enslaved woman named Sophenie.

In 1888, Herndon became the sole owner of a barbershop.  He went on to own three, one of which was called "The Crystal Palace." Opened in 1902 at 66 Peachtree Street. "The Crystal Palace" was considered the most elegant barbershop in the country. Outfitted with gold fixtures, marble floors and crystal chandeliers, the barbershop catered to a distinguished population of white businessmen.

A former slave, he wasn’t allowed to use the front door to his own business – even though he paid rent for the building. Herndon didn’t let that stop him. He learned as much as he could from the people who walked through the front door to build Atlanta Life Insurance company. Ironically, It was Herndon’s ability to overcome and adapt that opened the door of opportunity for millions of minority businessmen and women.

From barber to insurance pioneer, Alonzo Herndon taught us doors will be closed to you no matter your skin color but ultimately, it’s up to you to force them open.

Herndon invested his barbering income in real estate, becoming by the early 1900's the largest black-owned property owner in Atlanta.  His most significant business venture was launched in 1905, when he acquired what would become Atlanta Life Insurance Company.

When Herndon founded Atlanta Life Insurance in 1907, he did so with the goal of serving African Americans. Herndon knew many African-Americans who couldn’t get insurance to bury their loved ones – they held fish frys to raise the money. Herndon created an affordable option so families could keep their dignity in a difficult time.

As Martin Luther King’s influence grew, so did the risks to his life. Atlanta Life sold MLK his insurance policy and then took it one step further, stepping in as a partner to the Civil Rights Movement to help fund and provide financial support.

Today, the Nobel Center in Sweden recognizes the partnership – spotlighting the Nobel Peace Prize winner and his relationship with Atlanta Life Insurance. A partnership that changed the world.

Tired of racial segregation and disenfranchisement, in 1905. W. E. B. Dubois founded a civil rights organization called The Niagara Movement. The original 29 members met in Niagara Falls, striving for a 'mighty current' of change.

As one of the original members, Herndon built upon the mission of The Niagara Movement to work towards economic and educational freedom for minorities in the south.

The Niagara Movement became the precursor to the NAACP, shaping lives and dreams alongside Atlanta Life - an integral part of our city and our history.

After founding Atlanta Life, Herndon turned his attention to his legacy and the work that would continue when he was gone. He lived his life based on a simple premise: "To whom much is given, much will be required."

After building his dynasty, Herndon understood and accepted the social responsibility to give back. In 1950, his son Norris established the Alonzo F. and Norris B. Herndon Foundation to invest in those who can't help themselves. That legacy continues today. The foundation has given more than $5M to churches, non-profits and educational institutions. The only request of the recipients is to pay if forward and help others in need anyway they can.

RELATED: Bernice King on MLK Day: 'We are teetering on the edge of losing our collective soul'