The Braves have ways they will observe Black History Month this year. 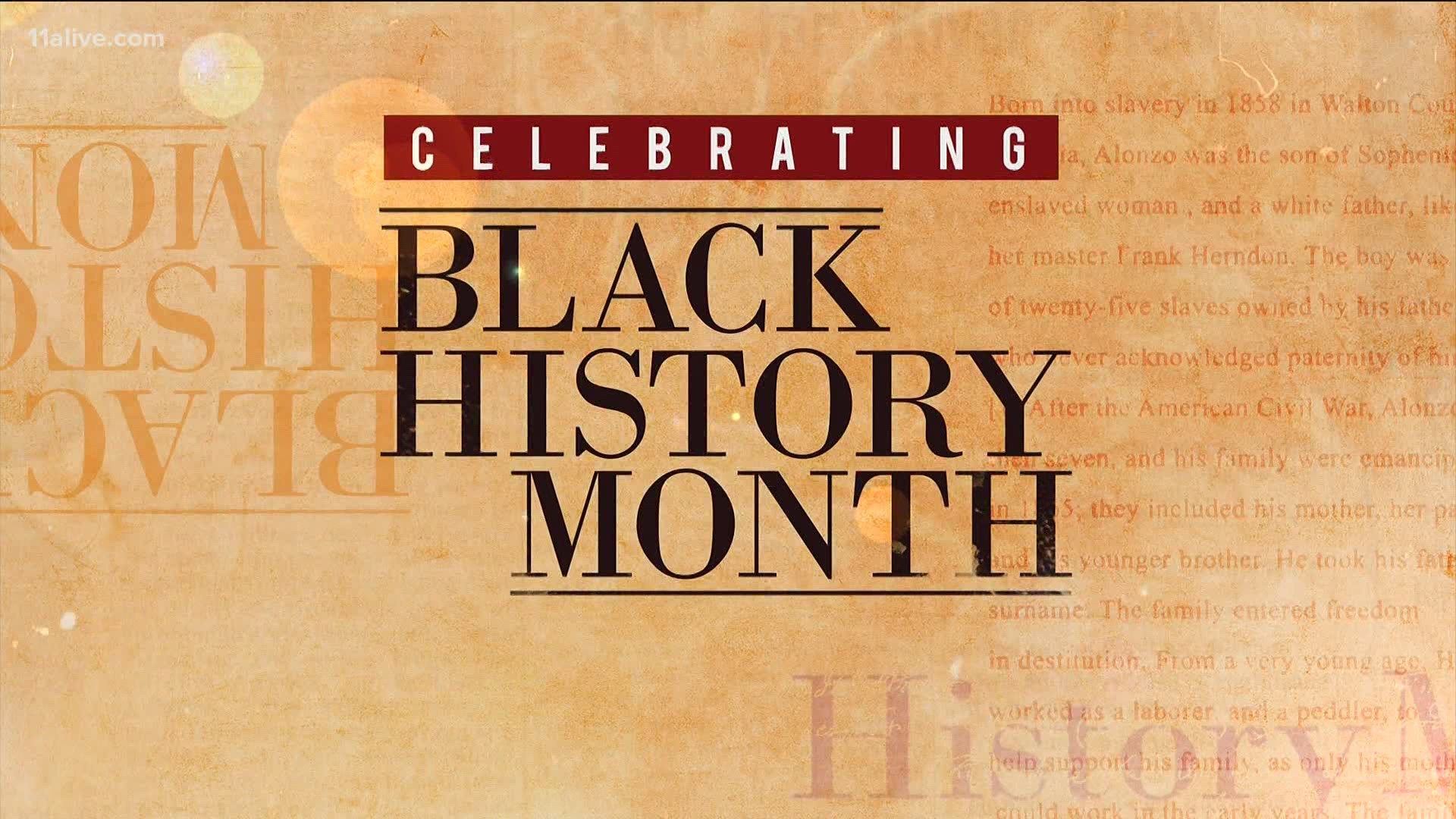 ATLANTA — Major League Baseball teams around the country, including the Atlanta Braves, will be celebrating Black History Month.

MLB officials said in a news release the goals for this February will be to recognize the rich history of African Americans in baseball, support African American communities and institutions, and showcase voices of the youth, professional players and coaches.

The Braves have several initiatives they are working on to highlight those goals.

Every Wednesday this month, the team plans to release seven baseball cards on their social platforms of the most prominent Black players in Braves history.

They will also have a Black History Month-inspired online charity auction with proceeds benefiting the Braves Foundation and the Atlanta Braves RBI program.

On the night of Feb. 2, Dana Brown, Atlanta Braves VP of Scouting will lead a discussion around opportunities off the field in baseball, the future of Black baseball and current topics.

The Behind the Braves podcast with Touki Touissant will also discuss The Players Alliance, the next generation of Black baseball and the upcoming season.

RELATED: Hank Aaron's legacy beyond baseball: The role he played in civil rights

The celebrations come on the heels of the death of baseball legend Hank Aaron. Aaron died at the age of 86, on Jan. 22. That was 86 years of life experiences that sometimes were not always pleasant.

Off the baseball diamond, Aaron was viewed as a trailblazer of civil rights. During the time he was chasing Babe Ruth's home run record, Aaron had to deal with racism on and off the field. However, he never let that stop him. It was April 8, 1974 when Hank Aaron broke Babe Ruth's historic home run record. Ruth's record 714 home runs in his career stood for nearly 40 years.

During a memorial service for the Hall of Famer, Terry McGuirk, chief operating officer for the Atlanta Braves, alongside MLB Commissioner Rob Manfred, announced as part of the Atlanta Braves Foundation, the team would be creating the Henry Louis Aaron Fund to encourage minority participation in the game.