The funeral was held Wednesday at 1 p.m. at Murray Brothers Funeral Home Cascade Chapel in Atlanta 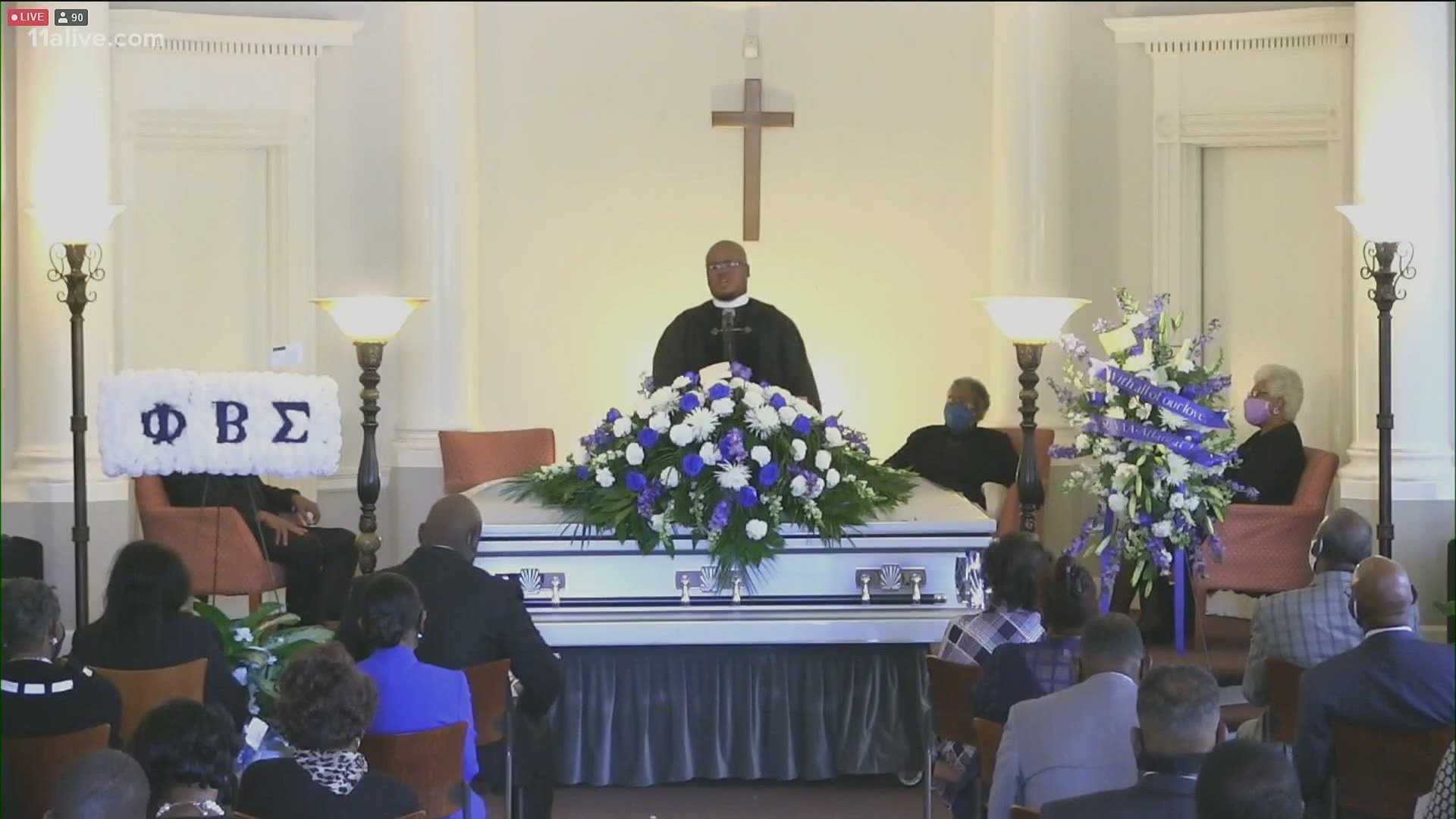 ATLANTA — A Civil Rights activist who was an original Freedom Rider died last week, according to an obituary on the Murray Brothers Funeral Home's website.

The funeral was held Wednesday at 1 p.m. at Murray Brothers Funeral Home Cascade Chapel in Atlanta and was streamed.

The obit said that during his college years at Tennessee State University, Harbour joined the movement and participated in picket lines, sit-ins, marches, and was arrested several times.

During one Freedom Ride, the obit said he was arrested and spent 49 days in a maximum-security prison with Civil Rights leaders C.T. Vivian and Rep. John Lewis - two other icons who also died this year. He was also badly beaten by an angry mob at the Montgomery Greyhound Bus Station.

He was eventually expelled from the university for his involvement in the rides. He later received an Honorary Doctorate of Humane Letters from TSU in 2008.

Harbour leaves behind his wife, his son, and six siblings. He was preceded in death by one brother. On Thursday, he will be buried in his hometown of Piedmont, Alabama at the Piedmont Memorial Garden.

He was an active member of New Emmanuel Baptist Church  in Atlanta.