In 1977, Tyson came to Atlanta to film a miniseries that introduced her to a few civil rights greats. 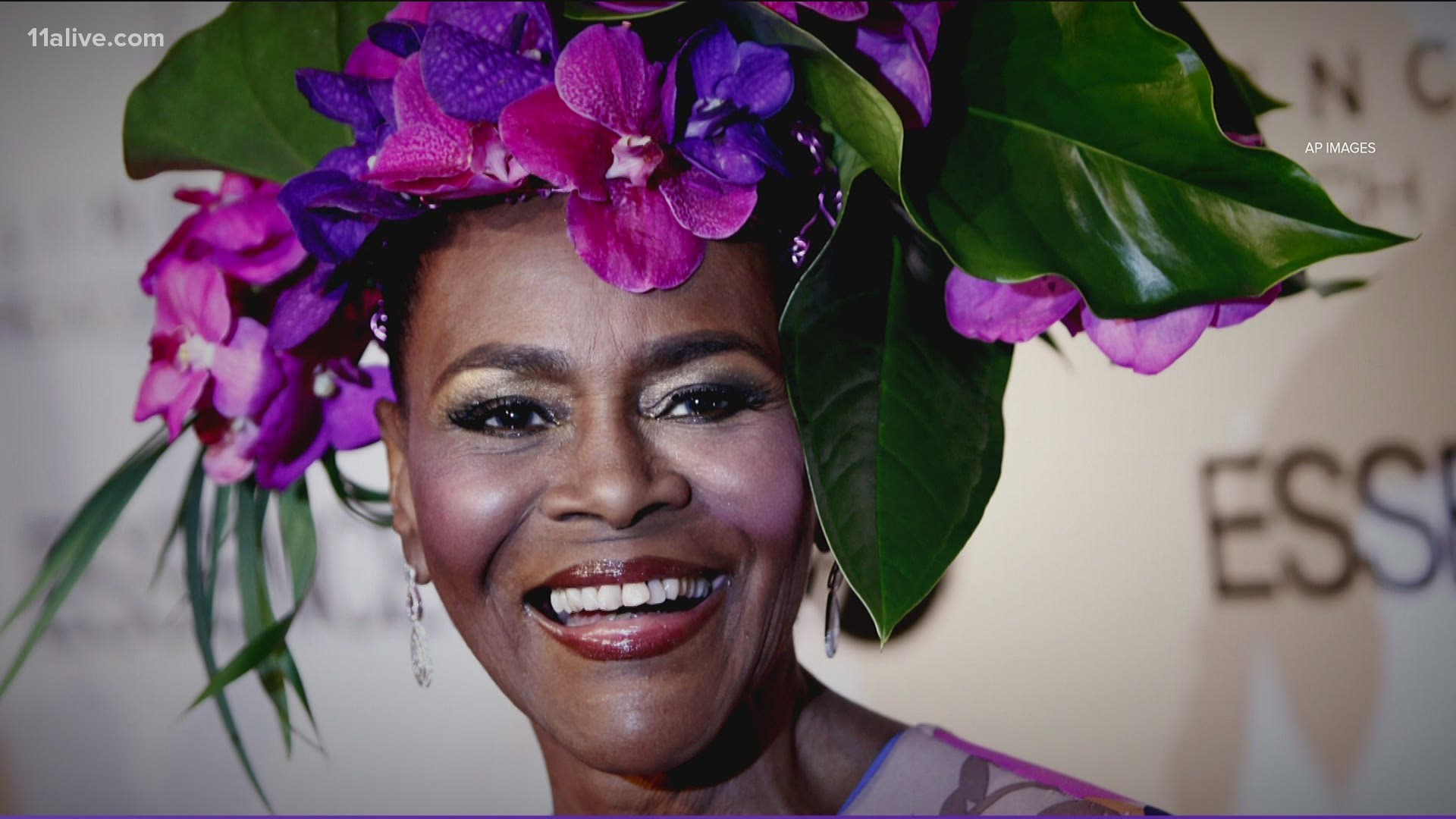 ATLANTA — Cicely Tyson was known for captivating audiences on stage and on screen and Atlanta played a significant part as the famed actress paved the way for so many who followed.

Tyson died last Thursday at the wise age of 96.

She was the daughter of Caribbean immigrants. When she pursued her dreams, her mother kicked her out of the house. Tyson worked hard and proved her talent by becoming one of the first Black actors in a reoccurring role on television. She starred in NBC’s “Eastside West Side” show.

Early in her career, Tyson made a promise to herself that she would portray strong women on screen. She repeatedly refused roles like maids and prostitutes. She said she didn’t want to reinforce the negative stereotype for Black women.

That powerful decision put her in a position to stand shoulder to shoulder with civil rights giants such as Rosa Parks and Coretta Scott King.

In 1977, Tyson came to Atlanta to film a miniseries titled “King” based on the life of Dr. Martin Luther King, Jr. She assumed the role of Mrs. King and met her on set one day. Tyson was accompanied by other high-profile people in the series, such as Martin Luther King, Sr. and Andrew Young. She made a lifelong bond with Young and he later officiated her marriage in 1981 to Miles Davis -- a jazz legend.

Tyson eventually made Atlanta her part-time home during her last decade of life. In 2005, Tyler Perry and Tyson began working together. She starred in his film “Diary of a Mad Black Woman” and even was in his 2020 film “A Fall From Grace.”

The media mogul went on to dedicate a soundstage to Tyson at his studio in Atlanta.

RELATED: Tyler Perry dedicated a soundstage to Cicely Tyson at his mega studio in Atlanta

Here at 11Alive, Reporter Bill Liss revealed his family’s close relationship with the legend. He said Tyson really encourage young Black people to take pride in who they are.

“Set your goals,” he recalled to 11Alive’s Ryan Dennis. “It was extraordinary.”