The man behind the brand: Willie A. Watkins' humble beginnings to mortuary trailblazer

'I always wanted to be an undertaker,' Watkins said. 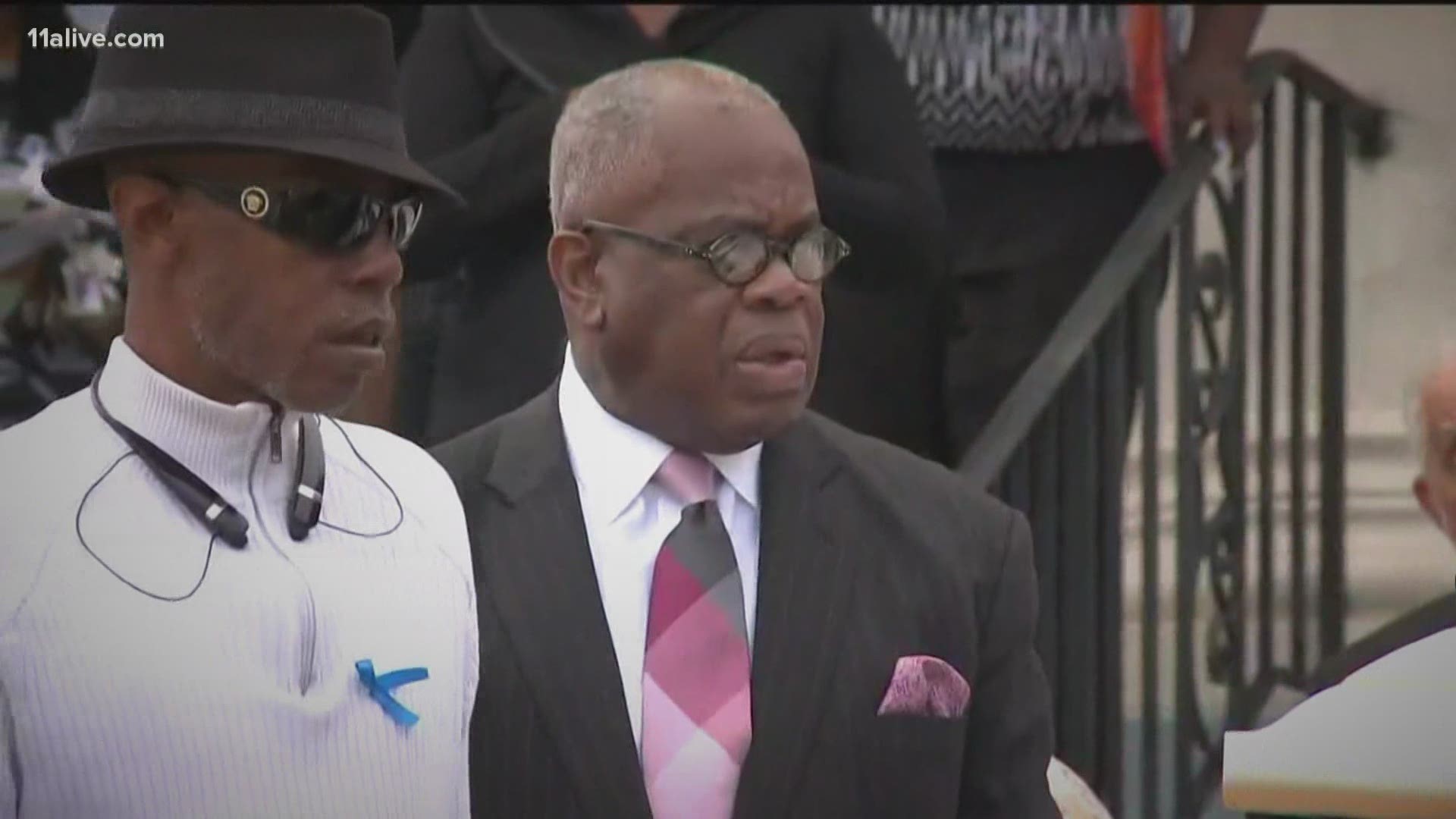 ATLANTA — Atlanta’s very own Willie A. Watkins is a household name throughout the state of Georgia.

He is a key figure in the city, as the founder of the iconic Willie A. Watkins Funeral Home Inc., a brand so many families rely on all year round as Atlanta’s busiest mortuary.

The Black-owned company has played a special role in providing for the metro community throughout the decades, whether prominent figures or everyday people who deserve an honorable farewell.

When the family of Coretta Scott King wanted to honor her with a celebration of life, they called Willie A. Watkins.

When the family of C.T. Vivian found out the civil rights legend passed away last summer, Watkins received a call from them.

And on that same day, when the family of the honorable John Lewis found out the icon transitioned to his eternal home, Watkins was asked to provide the multi-state services.

“For me to have them to be in the same space together, in my place, it was an honor,” he said.

When the family of civil rights legend Joseph E. Lowery needed the proper farewell, Watkins’ funeral home services honored the legend. When the family of Joseph E. Boone wanted a way to honor the icon, Watkins orchestrated an elaborate celebration of life.

“The blessing comes from how you bless others. You’re not going to get a blessing unless you truly bless somebody else,” Watkins said.

His decades of serving the community all started from a childhood passion. At just eight years old, he knew exactly what he wanted to do in his life. Watkins grew up in Scottdale, Georgia in a close-knit community.

“I always wanted to be an undertaker. An undertaker is someone who undertakes whatever is necessary to be done to make sure the family is taken care of,” he said.

Watkins said his humble beginnings led to a successful Black-owned business that launched in 1982 and now has several locations. He said he’s proud to have launched a brand that has become synonymous with service “where the name is service.”

Watkins said a homegoing service that stands out the most is the service for John Lewis.

“When we did John Lewis’ funeral and they crossed over the [Edmund] Pettus Bridge, it took me back and brought tears,” he said.

11Alive’s Neima Abdulahi asked Watkins what he hopes his legacy stands for.

“That I did what God had me do for his people,” Watkins said.

Watkins said he hopes his success inspires others to also chase their dreams. He’s always mindful of what his grandmother used to tell him when he was a kid.