Mom afraid of what could happen if daughter can't access blood transfusions due to low supply; Donations needed

The Blood Connection is also urging others to donate as they said supply levels are critically low. 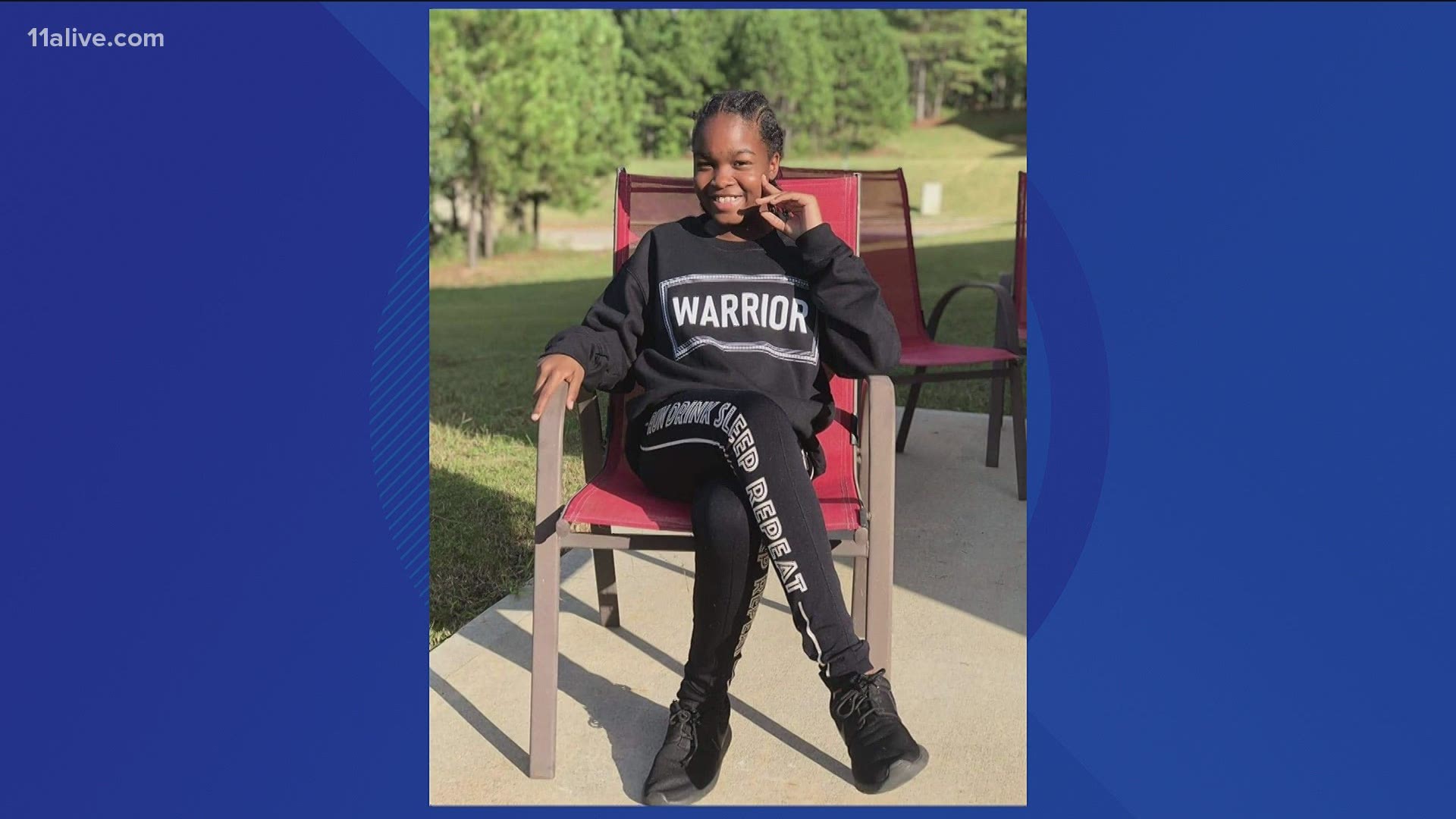 HAMPTON, Ga. — A Henry County mom said she doesn't want to think about what could happen if Georgia's blood supply runs out.

Mapillar Dahn has three daughters with sickle cell disease. Her middle daughter, Khadeejah "Deej" Tyler, relies on blood transfusions after having a stroke.

"If I go without blood transfusion, it's a high risk I will have a stroke, the 15-year-old said. "I've had one before. We are so on top of it. It's a must to donate."

"We had a sharp decrease the past few months, Van Dyke said. "We thought it would turn up when things started opening up. We are in a worse place right now than we were in the middle of the pandemic."

"When you don't have stable blood supply, you have to put hospitals at risk," she explained. "Our hospitals are experiencing more traumas. We need to provide them blood in emergencies."

"That's not a good position," she said. "People can’t get blood transfusions to save their lives."

It's a position that Dahn doesn't want her family to be in ever.

"I don't even want think about it because it’s scary for us," she said.

1 / 4
Mapillar Dahn
Khadeejah Tyler is pictured with her sisters Tulee and Hajer.

She said the blood transfusions once a month help give daughter a better quality of life.

The Centers for Disease Control and Prevention defines the sickle cell disease as an inherited blood disorder that causes “sickle” shaped red blood cells that can stick together, blocking blood flow and oxygen from reaching all parts of the body. People who suffer from the illness can experience pain, anemia, and other health complications.

"It's so important people donate because there is so many other Deejs out there, not just sickle cell," Dahn said, who is also founder of the MTS Sickle Cell Foundation. "So many rely on blood to lead as normal a life as possible."

Van Dyke said the only solution that would help increase blood supply is for more donors to step up.

"Our problem lies in the hands of the community," she explained.

Visit The Blood Connection's website for information on how to donate.