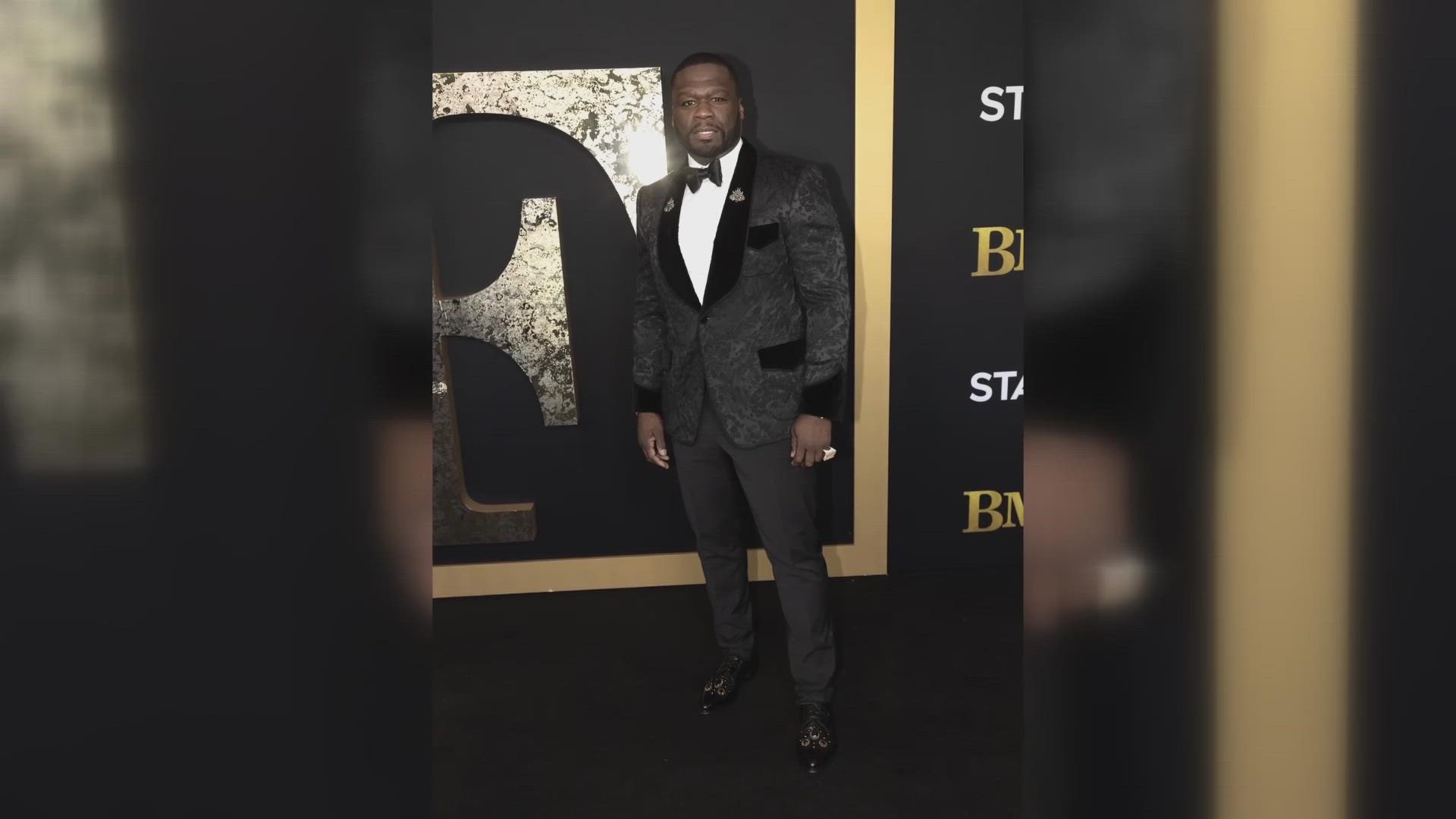 ATLANTA — The Black Carpet was rolled out for the premiere of 'BMF' on STARZ this weekend in Atlanta. The original drama tells the story of the Black Mafia Family founded by brothers Demetrius (Big Meech) Flenory and Terry (Southwest T) Flenory.

The series is produced and filmed in Atlanta and Detroit with Curtis “50 Cent” Jackson as the executive producer.

‘BMF’ depicts the highlights and challenges the family faces after spending years building a criminal enterprise. The series also shows the family’s legitimate transition to the music industry fueling the careers of many including Young Jeezy and Fabolous.

Thousands attended the series screening for the first episode. That was followed by a crowd rising concert. While many fans knew 50 Cent would perform, they were thrilled when other hitmakers graced the stage, including Atlanta’s own T.I., Snoop, Da Baby, Moneybagg Yo, Flo Rida, Lil Duval, and Jeremih. The surprise concert laced with hip hop classics had fans going wild. 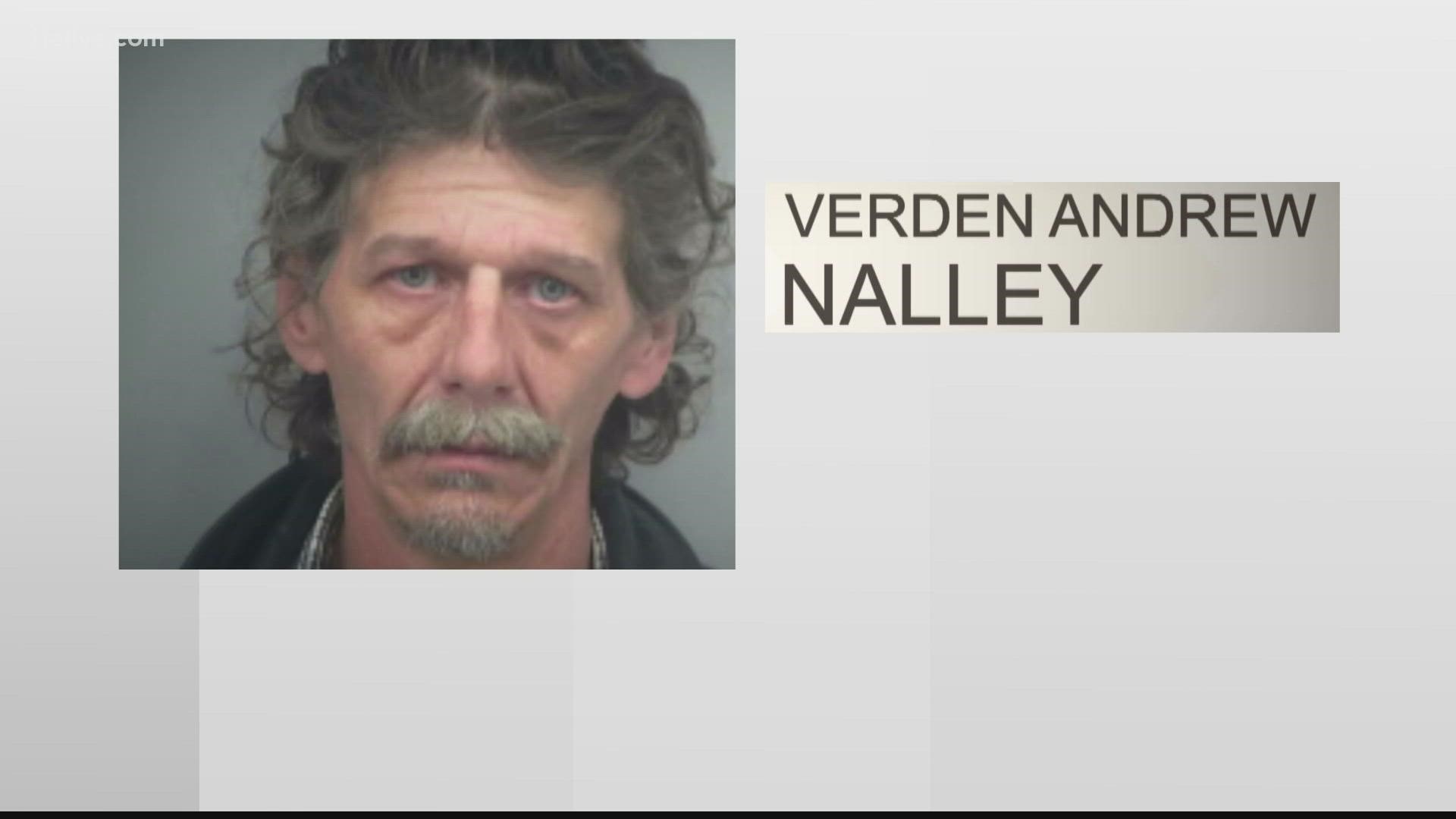