"Officers attempted to revive the man, but were unsuccessful," according to a news release. 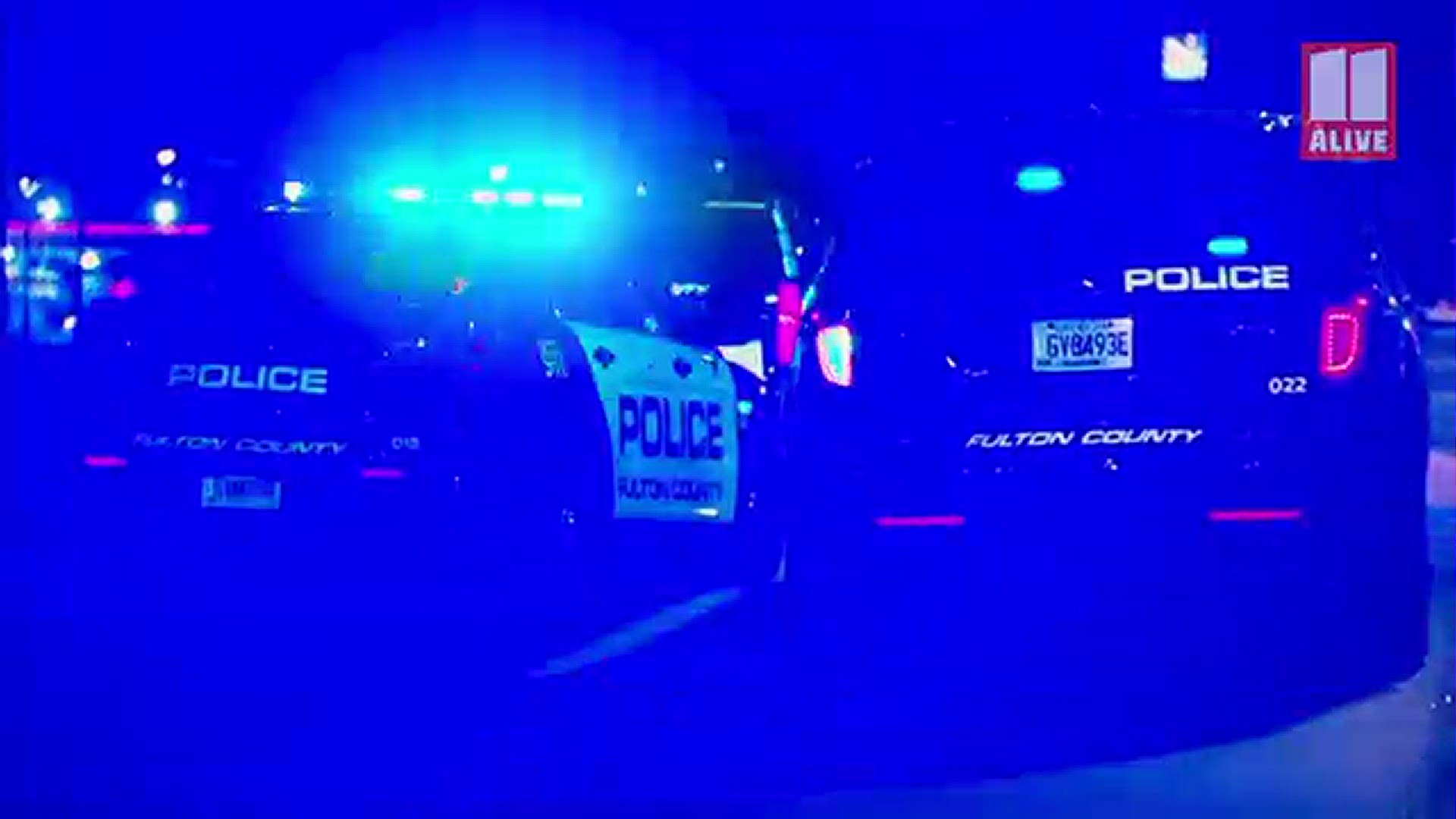 FULTON COUNTY, Ga. — Law enforcement officers are trying to determine the circumstances surrounding the death of a man who was found lying in a ditch overnight.

According to the Fulton County Police Department, they went to the 4100 block of Fulton Industrial Boulevard to respond to the scene around 12:14 a.m. Thursday.

When officers arrived, police said they found the man lying in a ditch adjacent to the sidewalk of the northbound lanes.

"Officers attempted to revive the man, but were unsuccessful," according to a news release.

Police said the Fulton County Medical Examiner's Office was contacted and responded to the scene. However, they were unable to determine the cause of death.

An autopsy will be done to determine the cause of death.