Latania Janell Carwell has been missing since last April. 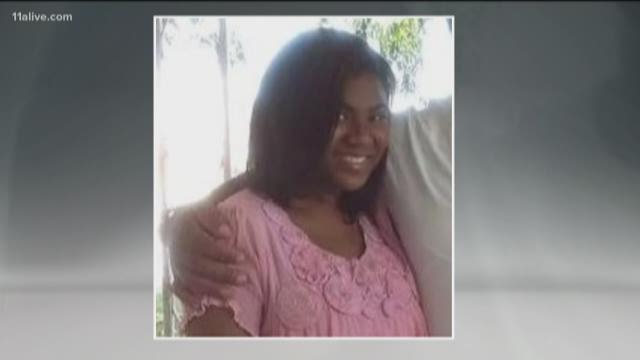 AUGUSTA, Ga. — A Georgia girl who has been missing since April has been found dead, 11Alive NBC affiliate WAGT reports.

In June 2017, her stepdad Leone Tripp was arrested in DeKalb County in related to her kidnapping case. He was the last person she was seen alive with after police say he kidnapped her from her Richmond County home.

In court in June, prosecutors said that Leon Tripp admitted to authorities that Carwell is dead.

"We now know have confirmed via statement, and this is from Mr. Tripp, that Janell is not alive," Augusta-Richmond County District Attorney Natalie Paine said at the time. 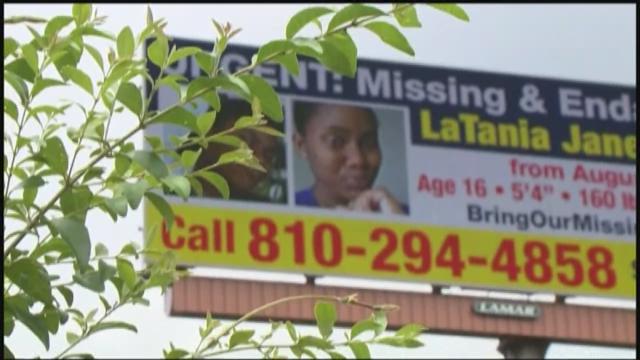 Carwell's mother, Tanya Tripp was also arrested for allegedly hindering the apprehension of a criminal, Leon. During the investigation, detectives said that she moved from Augusta to the Atlanta area to be with Leon and tried to help him evade police.

This new information is developing. Check back for updates.

Anyone with information is asked to call 706-821-1020 during business hours or contact dispatch after hours at 706-821-1080 and ask for the on-call investigator. All calls can be handled confidentially.