Prince, a first-grade teacher at Ridge Road Primary School, was last seen on May 28 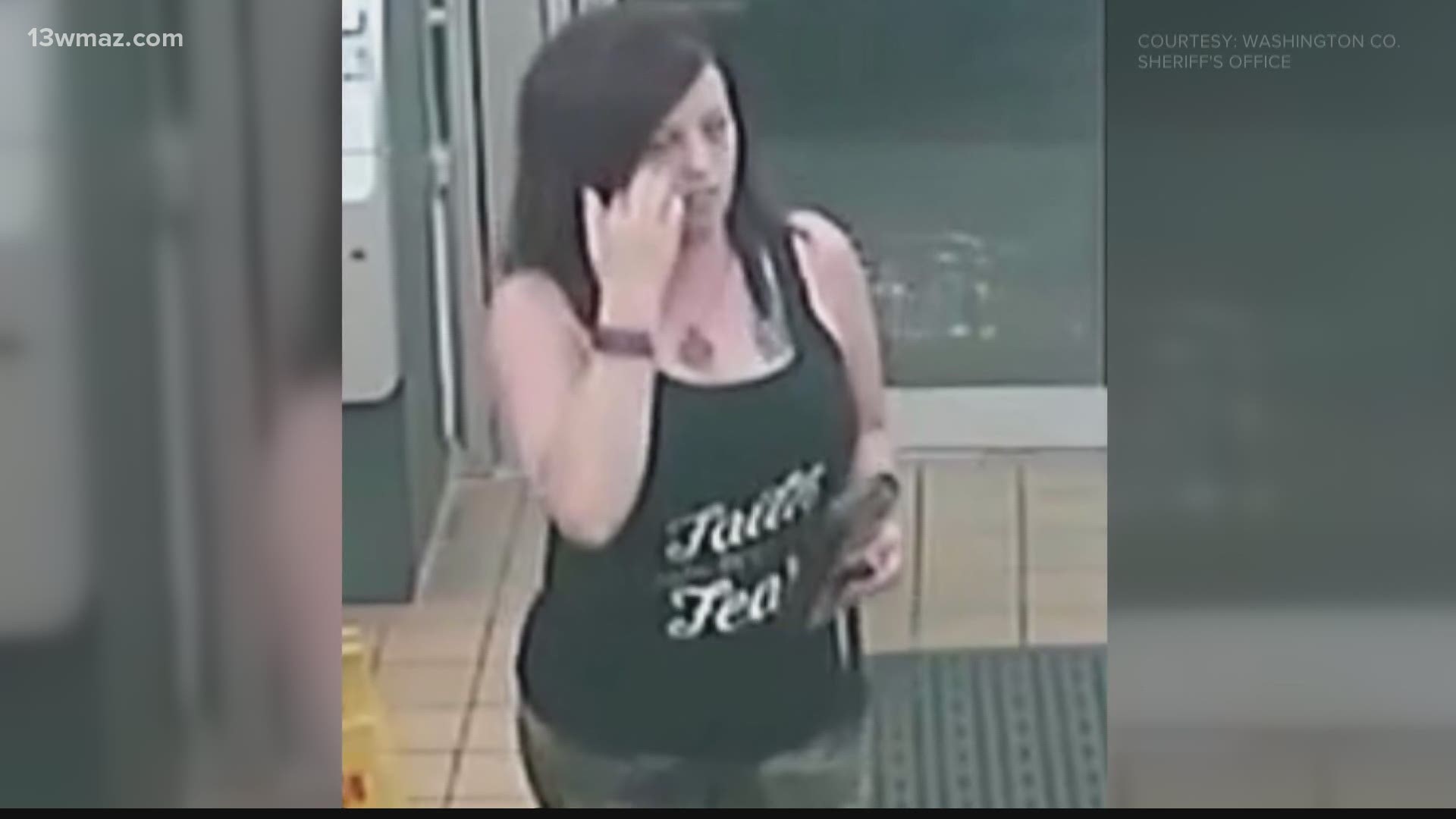 WASHINGTON COUNTY, Ga. — It’s been exactly a week since a body was recovered in a wooded area on Pleasant Grove Road in Washington County.

Now, the GBI has officially identified the remains found as those of 46-year-old Tina Prince. That's after an autopsy was completed at the GBI's crime lab in Decatur earlier this week, according to Sheriff Joel Cochran.

He says he met with Prince’s family Friday to discuss the findings with them. They are still waiting for more tests from the autopsy as they continue to investigate how she died.

The sheriff asks that everyone keep Prince's family in their prayers during this time.

Here’s everything we know so far in the case, starting with the last time she was seen:

The last time Prince was seen was on Friday, May 28. Prince’s family says she started getting texts during dinner, went outside to take a call, came back inside, and told her daughter she was leaving to meet a man – later identified as Aaron Adams.

Investigators say Prince met Adams a few miles away at the Walmart in Sandersville. Deputies found her car still parked at the Walmart on Sunday, May 30, at which time they requested help from the GBI.

By Tuesday, June 1, the search for Prince went airborne when investigators used a helicopter to look for her, but didn’t find anything.

On Thursday, June 3, they searched a pond on Highway 24 near Lamars Creek Road in Washington County, but were again unsuccessful.

It wasn’t until Friday, June 4, that her remains were found in the woods on Imery’s Clay Site on Pleasant Grove Road.

Adams was taken into custody and that afternoon the GBI and Washington County investigators met with the chief magistrate for a closed-door meeting. He signed three arrest warrants for Adams; charging him with concealing a death and two felony counts of false statements.

The warrant says Adams ‘hindered the discovery’ of the body. Sheriff Cochran says he anticipates additional charges in the coming days.

Prince was a first-grade teacher at Ridge Road Primary School and was scheduled to teach summer classes.

Body found in Washington County believed to be missing teacher, man in custody