The cause of death for Frances Wilkes has not been released. 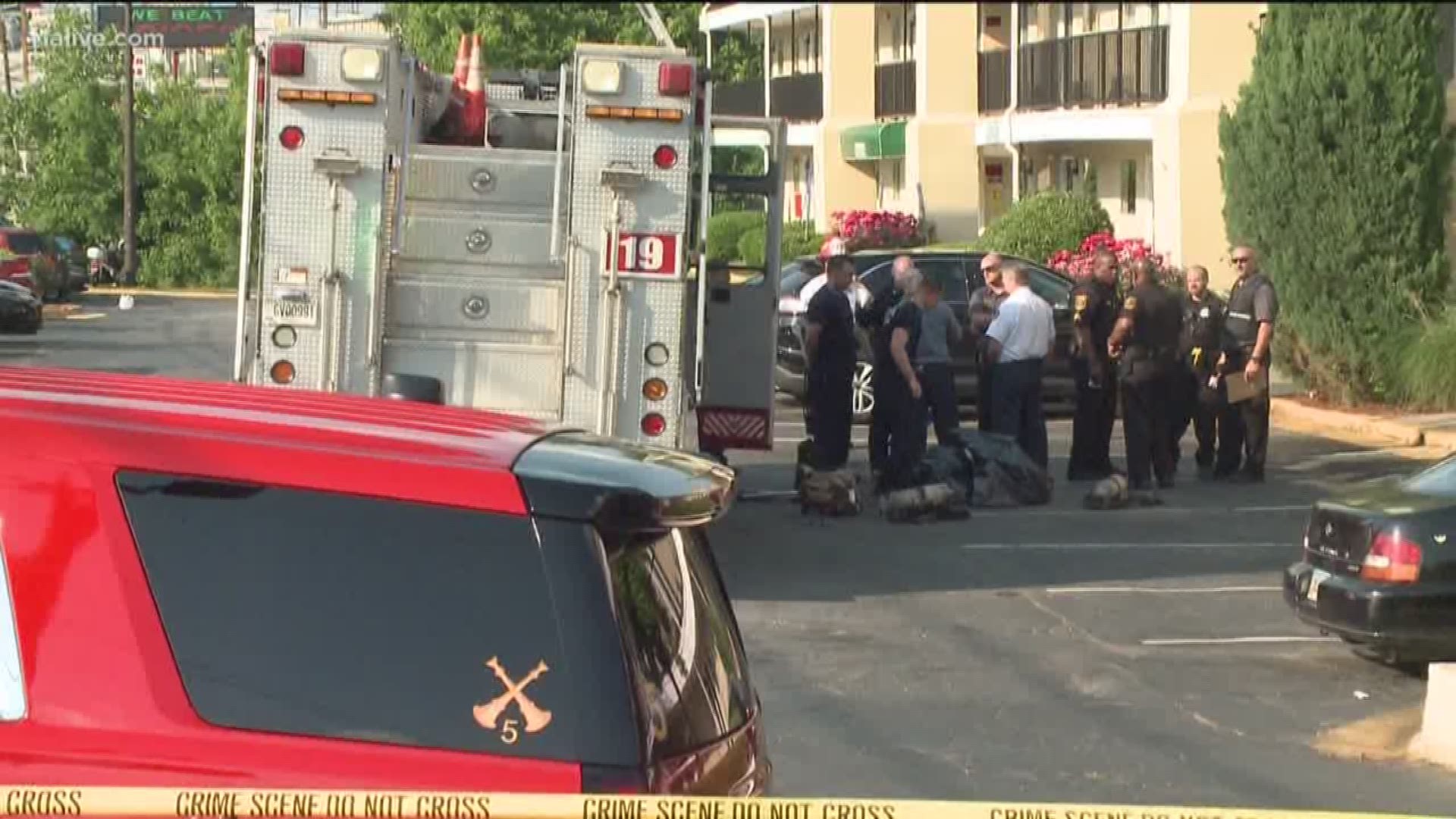 DECATUR, Ga. -- The identity of a man whose body was found inside a DeKalb hotel room on Sunday has been identified.

Frances Wilkes' cause of death has not been released.

Three DeKalb police were hospitalized after entering Wilkes' room at the United Suites hotel on Memorial Drive. Hazmat units were called to the scene after the officers became ill.

Police were responding to reports of a dead body when they came into contact with some unidentified chemicals.