Brown was in 26 feet of water near Vann’s Tavern Park on Lake Lanier, where he went missing on Friday night. 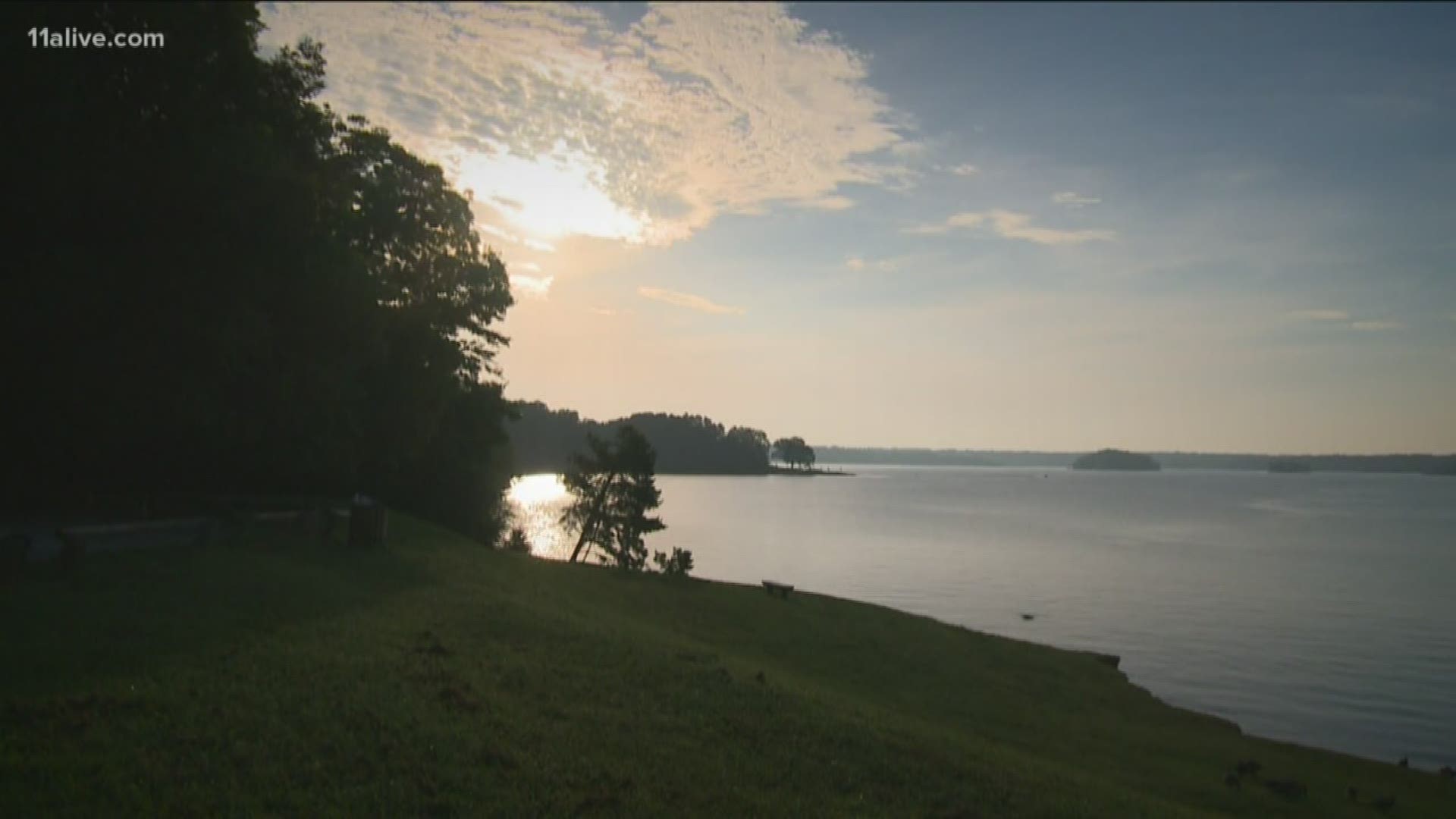 FORSYTH COUNTY, Ga. — Crews from the Georgia Department of Natural Resources said they have recovered the body of a boater who went missing at Lake Lanier.

Authorities said 28-year-old Corey Lamar Brown of Atlanta was found at 4:44 p.m. Monday. Brown was in 26 feet of water near Vann’s Tavern Park on Lake Lanier, where he went missing on Friday night.

On June 28, game wardens were initially called to the scene of a possible drowning offshore around 6:15 p.m.

According to Sgt. Lee Brown with the DNR, a number of people were on board what he described as a double-decker pontoon boat that had a slide. The people were using the slide to go swimming in the lake.

Sgt. Brown said one of the people using the slide needed some help, and that the victim, Brown, jumped into the water to try to help. Sgt. Brown said that Brown began to struggle as well.

Brown did not have a life jacket on when he jumped into the water, authorities said.

When game wardens arrived, they were able to get the other two from the water.

The initial search for Brown was called off after sundown Friday. Crews resumed their search Saturday morning, which quickly shifted from rescue to recovery mode.