The 27-year-old was first reported missing out of Heard County in July. 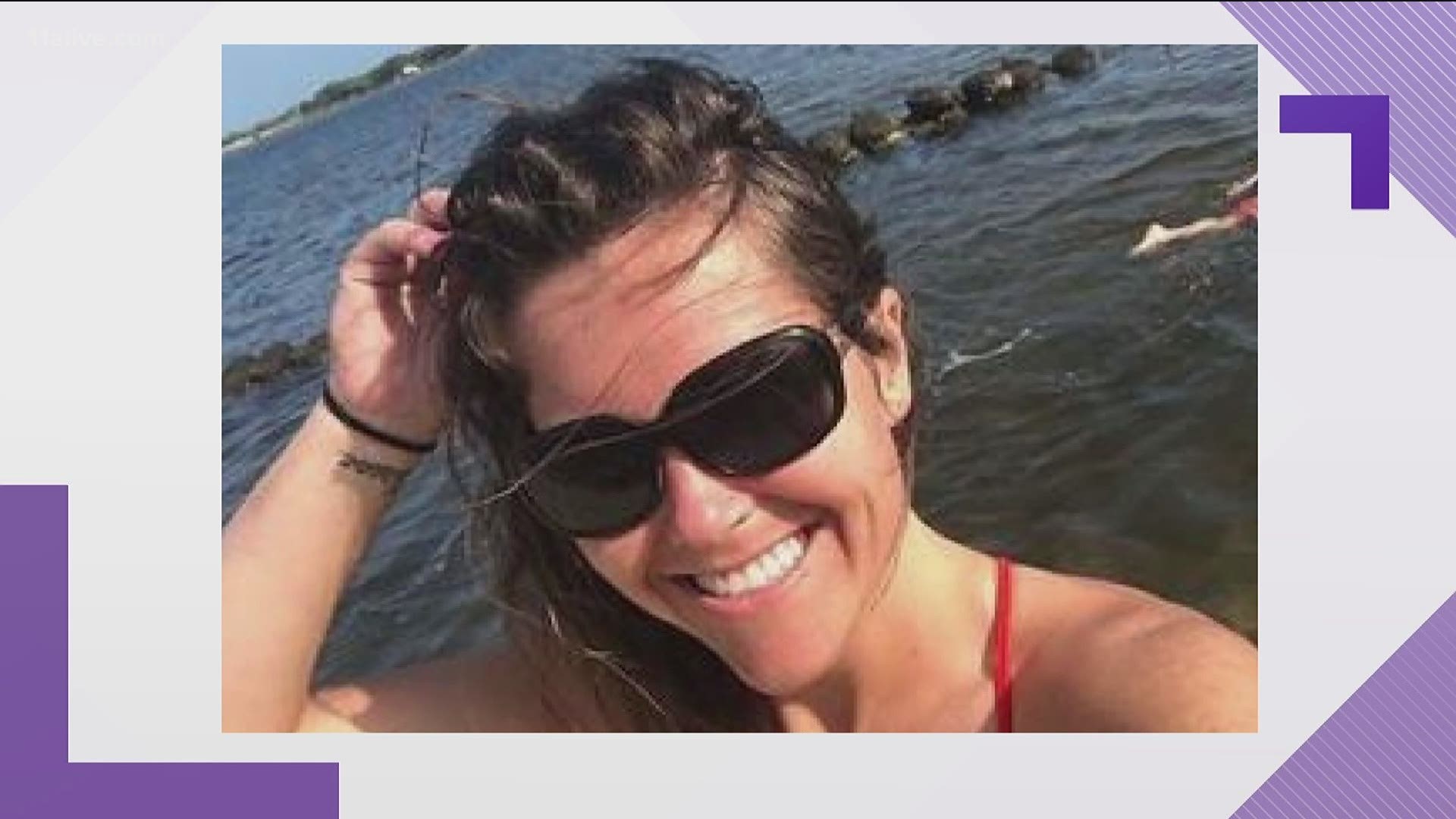 HEARD COUNTY, Ga. — The Georgia Bureau of Investigation said Wednesday that the medical examiner has positively identified a body found in a car last week as that of Natalie Jones.

The 27-year-old mother of two was reported missing in July.

After her disappearance, the Heard County Sheriff’s Office said Jones was last seen around 1 a.m. in Jackson’s Gap, Alabama in her hot pink Chevy Cavalier. Investigators did aerial and ground searches for Jones but found nothing.

Three months later, on Oct. 6, the GBI said her vehicle had been discovered in Heard County, behind a row of bushes next to Roosterville Road.

At the time of the discovery last week, Jones' sister, Jessica Bishop, told 11Alive that law enforcement informed the family that it was Jones.

The sheriff's office, who is the lead on the case, said they're continuing to look at men that have been in her life over the years and have not determined if foul play is involved.

“We’re waiting for the autopsy and a couple of the things from the GBI medical examiner’s office," Heard County Sheriff's Office Lt. Boswell said. “This will give us a better idea if there was foul play involved.”

11Alive News will continue to follow this case and update with any new developments as they become available.