The advisory had been in place since Wednesday. 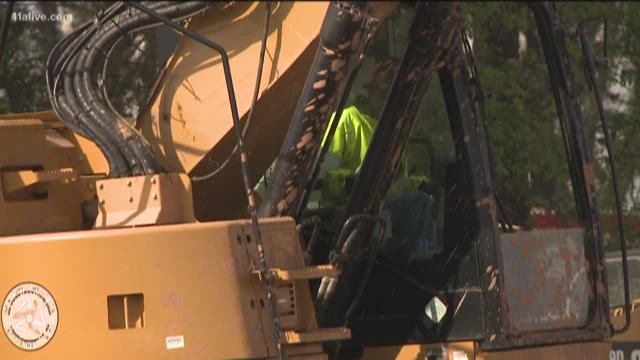 DECATUR, Ga. - The boil water advisory put in place after the massive water main break in DeKalb County has been lifted.

ATTN: The boil water advisory is no longer in effect.

The repairs for a 48-inch pipe that broke and spilled gallons of water onto Buford Highway have been completed - 24 hours ahead of schedule.

“The hard work and dedication of acting Director Reginald Wells and more than 50 men and women with the DeKalb County Watershed Department and contractors has paid off,” said CEO Thurmond. “Working around the clock since Wednesday, these public servants got the job done!"

Repairs were originally estimated to be done by midnight on Friday, March 9.