They are charged with conspiring to kill members of a militant anti-fascist group and participating in a criminal gang. 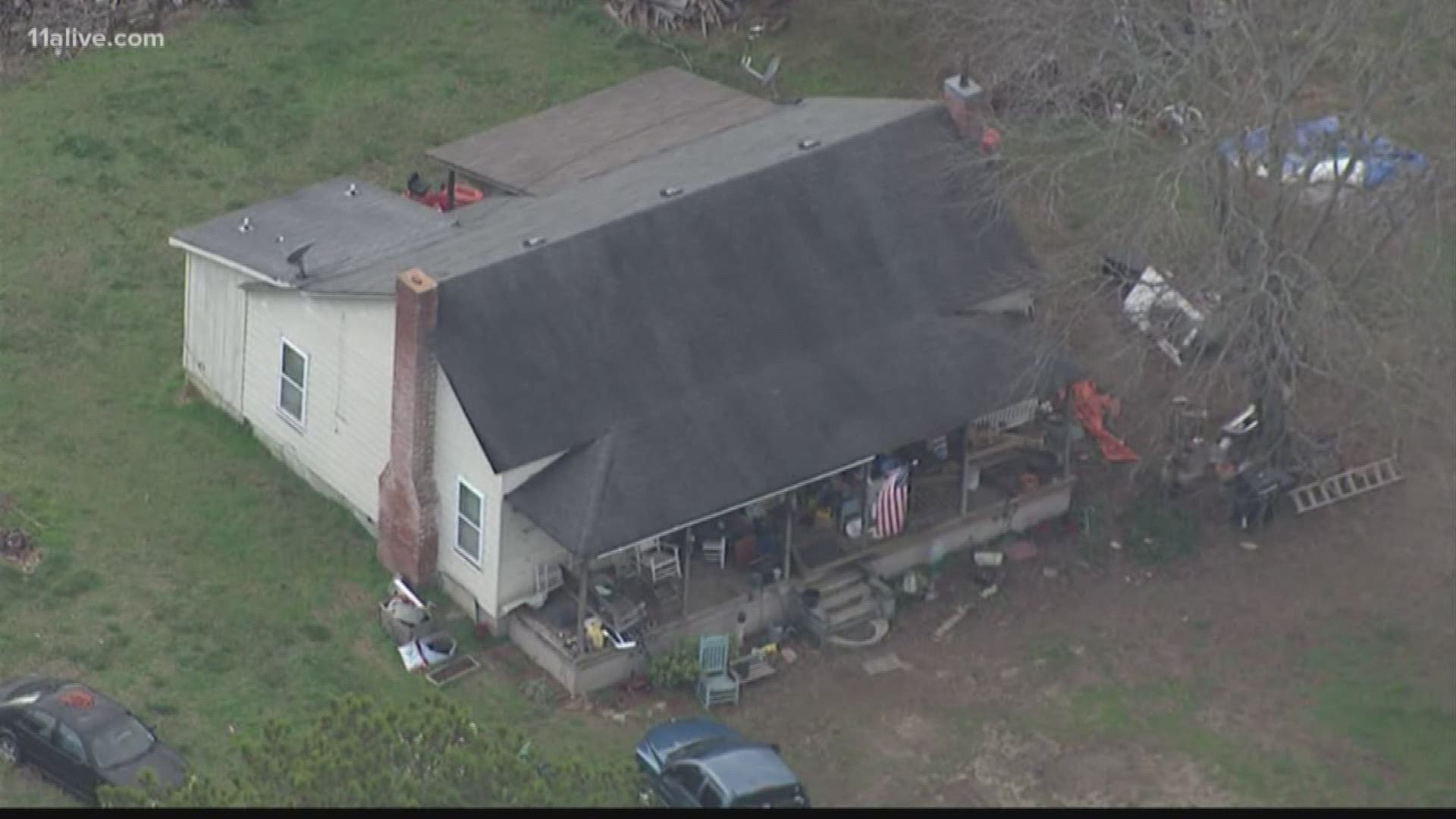 ROME, Ga. — Bond has been denied for two Georgia men who authorities say are linked to a violent white supremacist group known as The Base.

The two men are charged, along with 22-year-old Luke Lane of Silver Creek, with conspiring to kill members of a militant anti-fascist group and participating in a criminal gang.

An attorney for one of the defendants filed a motion seeking bond late Thursday, but no bond had been set for him yet.

The FBI says The Base is a collective of hardcore neo-Nazis who have proclaimed war against minority communities within the U.S. and abroad.

Credit: Floyd County District Attorney's Office
Jacob Kaderli, 19, from Dacula; Luke Lane, 21, from Silver Creek; and Michael Helterbrand, 25, from Dalton, were all arrested and identified by authorities as members of The Base.