His mother is being charged with child cruelty. 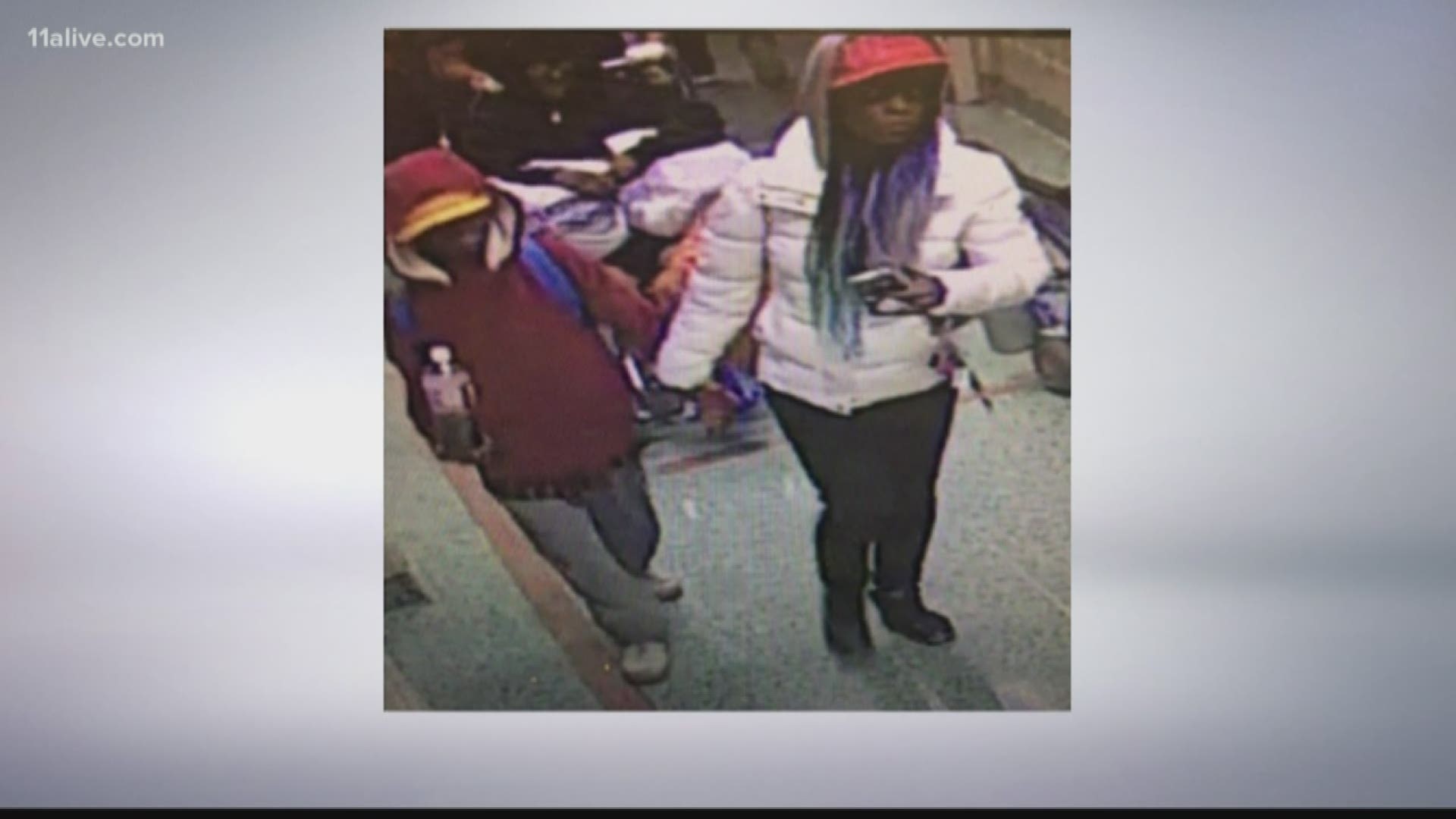 ATLANTA — A teen who has special needs and was left at Grady Hospital earlier this month has now been identified, in part, thanks to teachers who recognized him. His mother is being charged with child cruelty.

Atlanta Police said Wednesday morning they had identified the boy as a 14-year-old who 11Alive is not naming.

He was left at the hospital on Dec. 4 and police said his mother, 37-year-old Diana Elliott, was captured on a surveillance video leaving him there.

Officials alerted the public to the boy's situation on Tuesday. Teachers who saw 11Alive's coverage recognized the teen and contacted police.

Police said Elliott "indicated that she was overwhelmed caring for her son" in addition to three other children, and decided to leave him at the hospital. She was found staying at a hotel in DeKalb County with the other children.

She has been charged with first-degree child cruelty and was transported to the Fulton County Jail, police said. Police thanked the public for their assistance in the investigation.