Officials confirmed the scout attending the camp was from Texas. 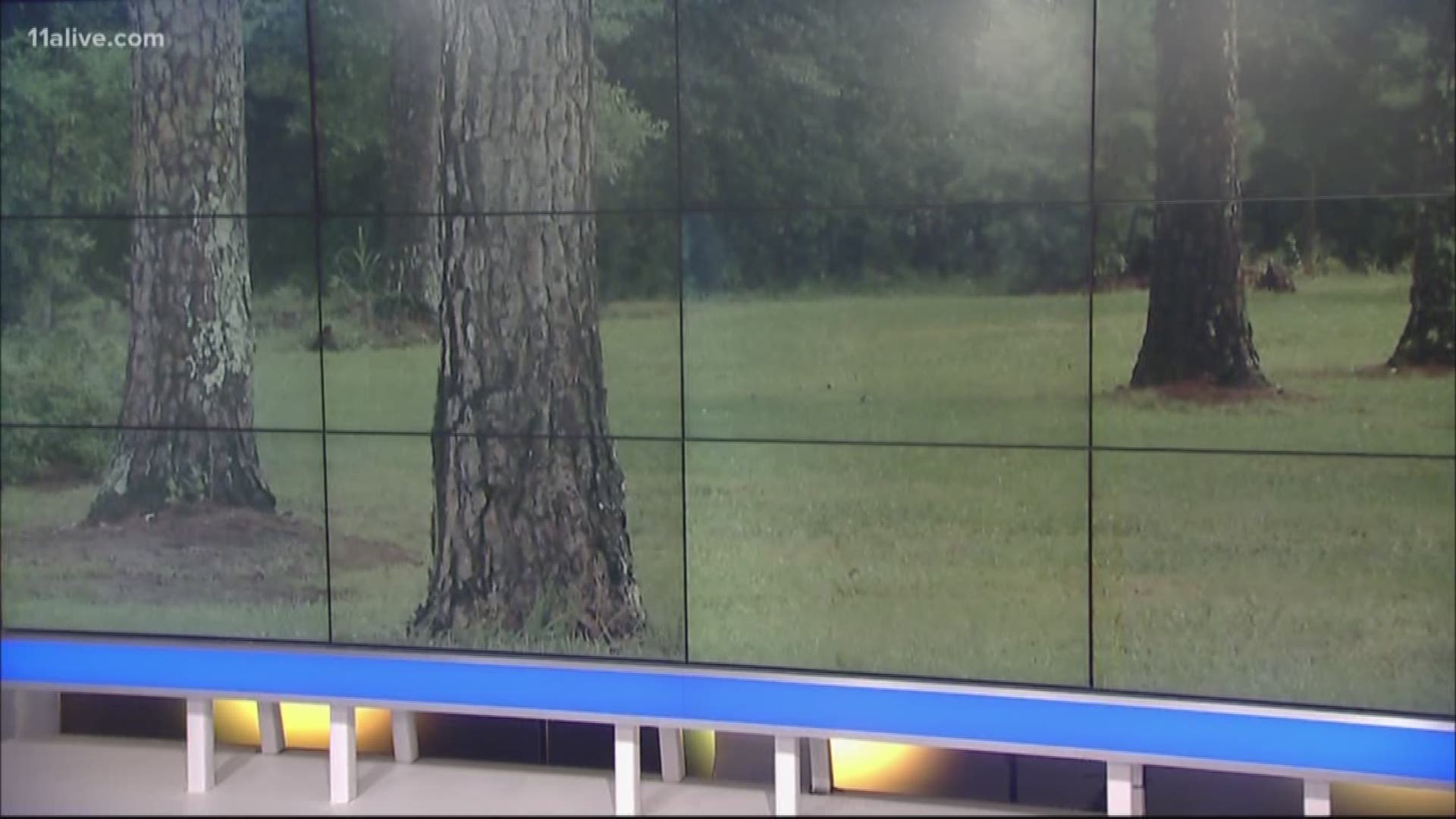 NEWTON COUNTY, Ga. — Authorities are investigating after a 14-year-old Boy Scout was killed by a falling tree on campgrounds Monday evening.

It happened around 3:45 p.m. at the Bert Adams Boy Scout Camp off 218 Scout Rd. in Covington, Georgia.

According to the Newton County Sheriff's Office, the 14-year-old scout was with his tent mate when they got a weather alert to seek shelter as severe storms passed through.

The pair were reportedly inside the tent when the tree fell on the scout, causing blunt force trauma to his head and chest officials said.

The President for the Atlanta-area Council of Boy Scouts Tracy Techau told 11Alive over the phone that the scout was part of a group attending the camp from Texas for its week-long jamboree for scouts all over the south and southeast.

In a statement, Techau said the group will be working closely with investigators and was "saddened that a scout passed away."

"This is a very difficult time for our Scouting family," the Atlanta-area Council said in a statement. "We offer our deepest condolences to the victim and his family, and we will support them in any way that we can. Please join us in keeping all those affected in your thoughts and prayers."

"I can't even imagine what the scout leader and the rest of the troop is going through right now, let alone the parents, who are that far away from their child," said Jeff Alexander with the Newton County Sheriff's Office. "I wouldn't even be able to put that into words."

Techau said they are now in the process of contacting the scout's family while law enforcement from Newton County investigates.

Techau said counseling services will be available to campers.

Bert Adams Camp is a 1,300-acre facility in Covington, Georgia, about 35 miles east of Atlanta. Officials said Monday's incident happened on the southern end of the campus.

11Alive's StormTracker meteorologists pinpointed what the radar looked like at the time of the incident.

Meteorologist Samantha Mohr said wind gusts reached between 40 to 50 mph along the line of storms that moved through Covington, enough to bring down weakened trees. However, the area was never under a severe thunderstorm warning.