Imagine a world without police 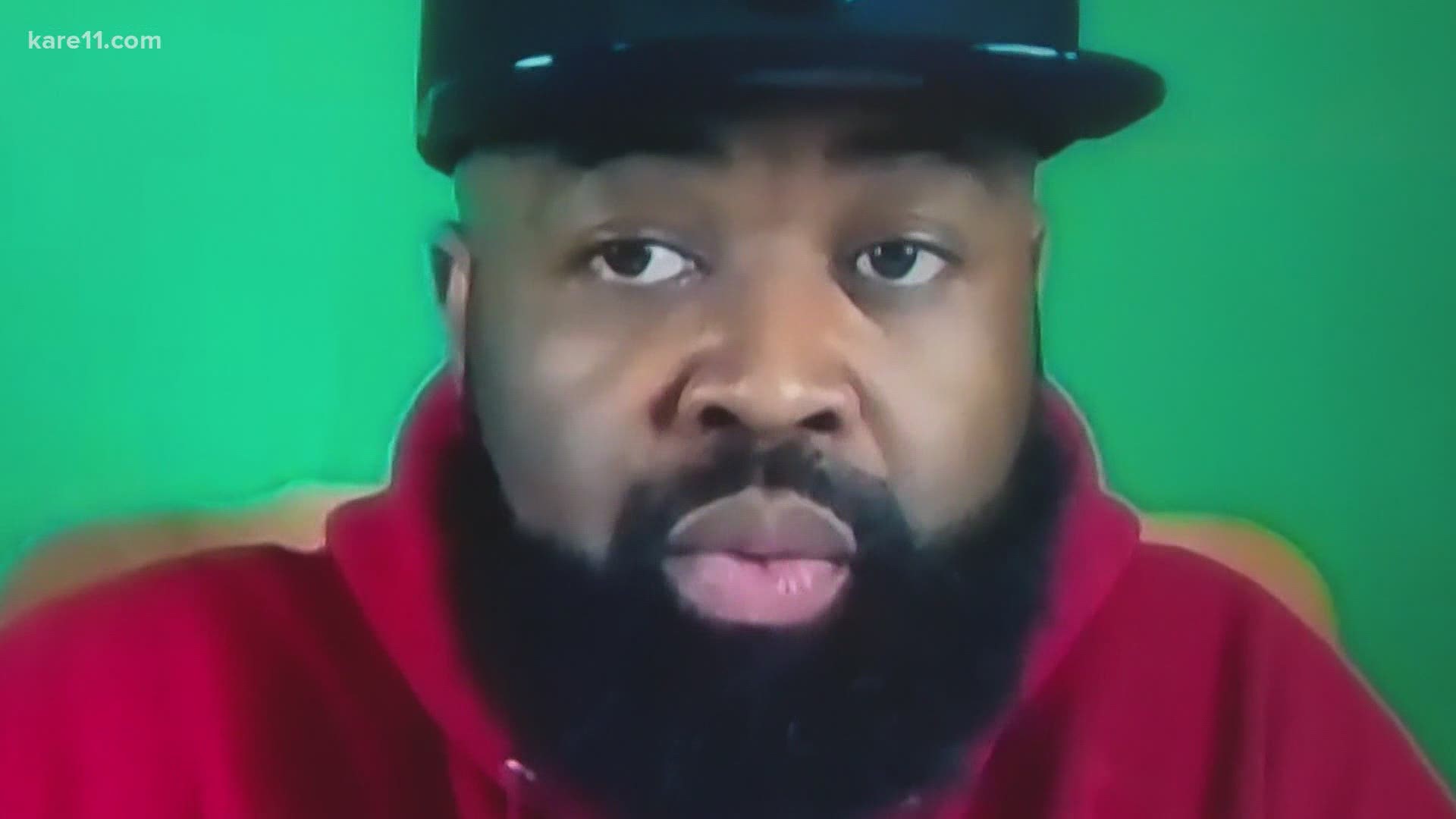 Instead of wondering what if, Jason Sole is mentally designing a blueprint for a world without police. Sole is a criminal justice professor at Hamline University and founder of Humanize My Hoodie.

"Envision a world where we don't have police. Like really think about that," he said. "What would a world without police look like? We have to create that."

"I know that might be a paradigm shift for some of y'all. Wrap your mind around it," he said. "It looks like therapists who are licensed to carry showing up at all the scenes. People we know. People we love. People we can say this person has a good heart. Also I am down with a team of grandmothers showing up to the scene. You ain't gonna do something to somebody's grandma."

Sole hosted a Zoom call the day after George Floyd died in police custody for people to share their feelings and plan for the future. On that call, Sole raised the question: Why do we need police?

One woman  on the call said she would like to know how you implement best practices.

"What can we share from other professions to highlight how abnormal this behavior is? How do we deal with the policing issue. Abolition?" She said. "When I saw what happened to George Floyd, I mean, I know this happens .... but if I were to do this in my job, I would be let go."

"It has to be a serious divestment from the Minneapolis Police Department. Money has to be taken off the table," he said. "

Sole says abolishing police does not mean there won't be accountability for people who harm others. He said divesting from police means providing thing that make the community safer. For example, he points to culturally specific drug treatment for those struggling with addiction, more jobs and business ownership for youth.

"We do that by taking the money from police and putting it into the most marginalized communities or mental health centers," he said. "We extrapolate the dollars we have and invest in something that makes us all better."

A plan to replace the Minneapolis Police Department is not yet laid out, but council member Ellison says some actions will happen within "the next couple of weeks."