Why do cicadas only come out every 17 years?

The Brood X cicada is emerging after 17 years spent burrowing through the soil. 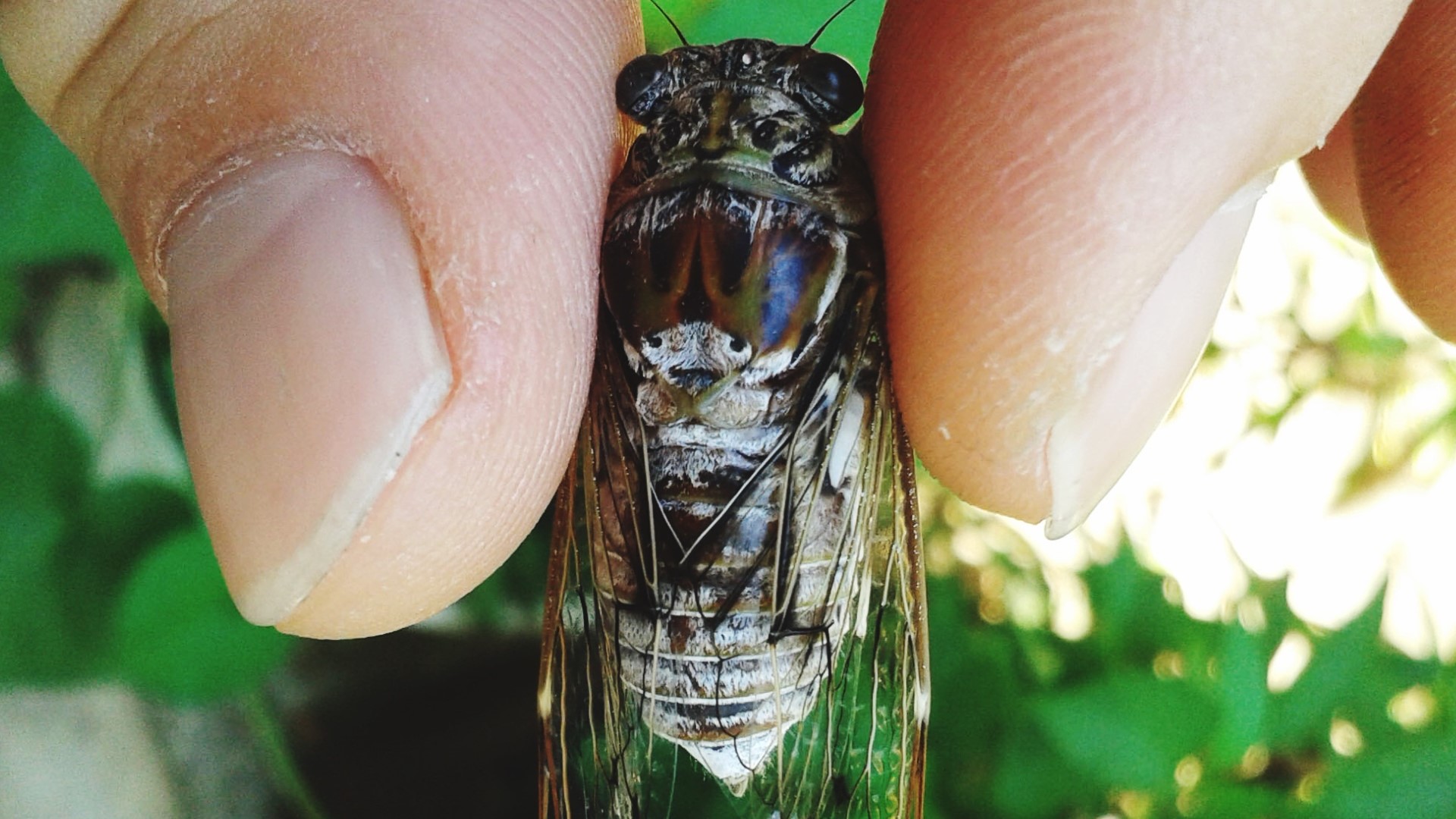 ATLANTA — Their loud cry has prompted 911 calls in some areas of Georgia as the Brood X cicada emerges after seventeen years underground.

They’re roughly the size of a jellybean with a mating cry that can be as loud as a motorcycle. There are actually fifteen different broods of cicada including the one getting all the attention this year. Some cicadas emerge every year while others wait thirteen years. Brood X is one of several that remain in hiding for seventeen years.

Let’s examine why these noisy insects spend most of their lives underground.

Chib White of Arrow Exterminators tells us cicadas burrow into the soil to grow and mature.

“They’re tunneling under there, feeding on the roots, juices from the roots,” says White. “Living on sap from tree roots and grass roots. It’s how they progress from their nymphal stage to their final adult stage.”

Underground cicadas hide from predators and they remain until the soil temperature tells them it’s time to come out.  They emerge wearing a protective outer shell that they shed once they’re hiding again inside the foliage of nearby trees.

That’s where they cry out every night with a 100-decible search for companionship.

After all of those years underground, adult cicadas live only a few months.

Females lay their eggs in the trees. The next generation of cicadas then hatch and drop so they can burrow underground to begin the lengthy process of maturing into adults.

“They aerate the soil,” says White. “They provide vital nutrients for the trees.”

Cicadas do little to no damage your yard or plants. They’re far more helpful than harmful.

Except, perhaps, when it comes to your ears.

RELATED: VERIFY: Blue-eyed cicadas are rare, but not worth $1,000