The sister of Sophie Vasquez started an online fundraiser to raise money for funeral costs. 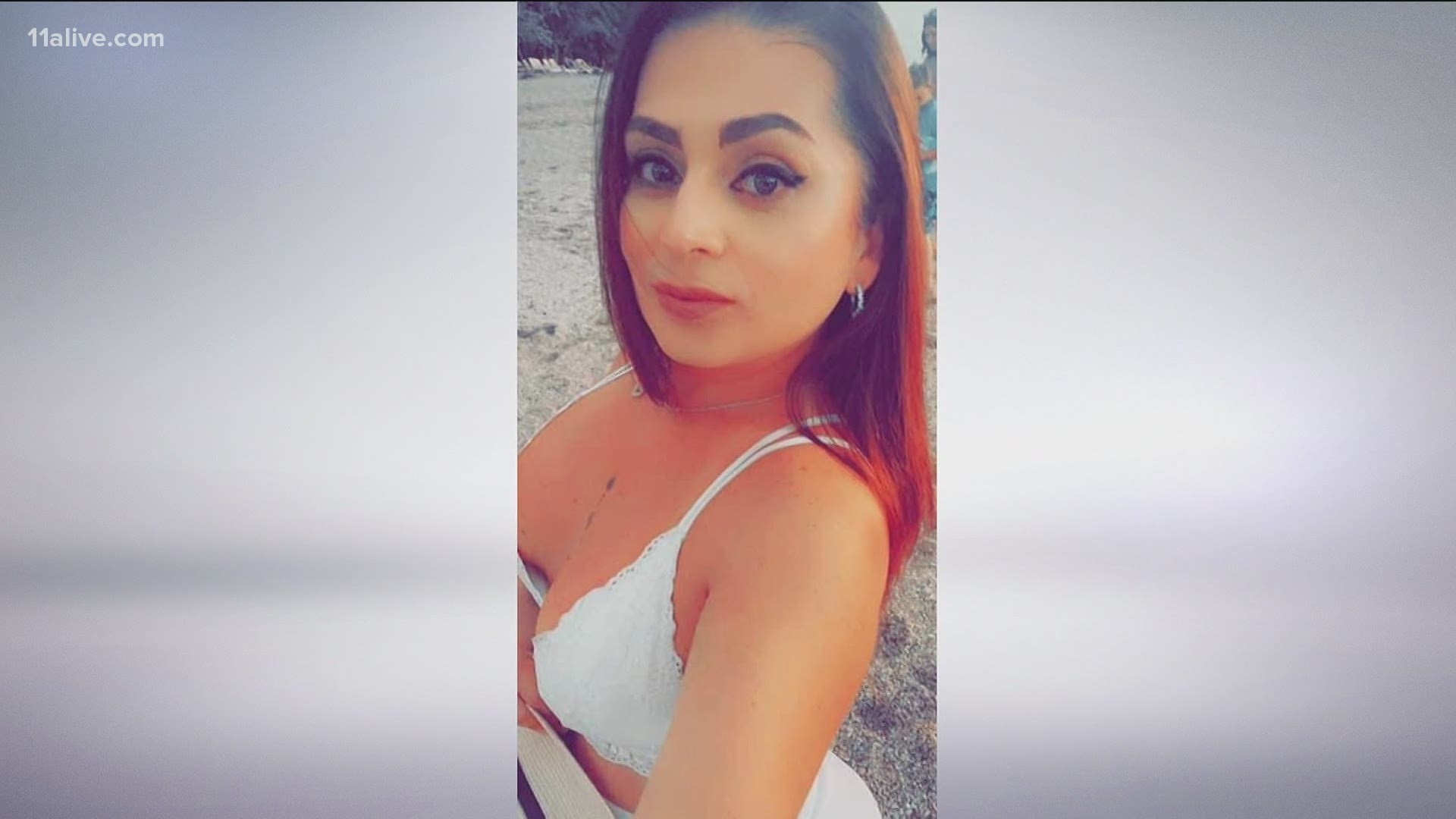 BROOKHAVEN, Ga. — Brookhaven Police have identified a suspect in the shooting death of a transgender woman.

Local, state and federal agents have been searching for 17-year-old Pedro Silva-Renteria. Now authorities said they need as many eyes as possible to be on the lookout in order to make an arrest.

Police said Silva-Renteria murdered Sophie Vasquez at her Brookhaven apartment. The 36-year-old transgender woman was found by officers the morning of May 4 with multiple gunshot wounds at the doorstep of her home.

Police said she was likely killed between 2 a.m. and 4 a.m. when neighbors heard gunshots.

Murder cases are rare for Brookhaven Police, so they are using every possible effort to find the man who allegedly opened fire, taking Vasquez’s life. They said the Silva-Renteria and Vasquez were familiar with one another, but stopped short of calling them friends.

"Based on the facts as we know them at this time that they understand the circumstances surrounding the death however it wouldn’t be appropriate to comment on the relationship or the suspected motive until we have an opportunity to speak to the suspect," said Lt. David Snivley with Brookhaven Police.

Investigators do not believe Vasquez was targeted for being transgender.

A warrant was issued for Silva-Renteria on May 11, that’s when officers made contact with the teen’s family who said he was at work. However, when officers arrived he was gone.

Anyone with information is asked to call crime stoppers. A $2,000 reward is being offered. But police caution that Silva-Renteria could be armed so do not approach him.

The sister of Sophie Vasquez started an online fundraiser to raise money for funeral costs. 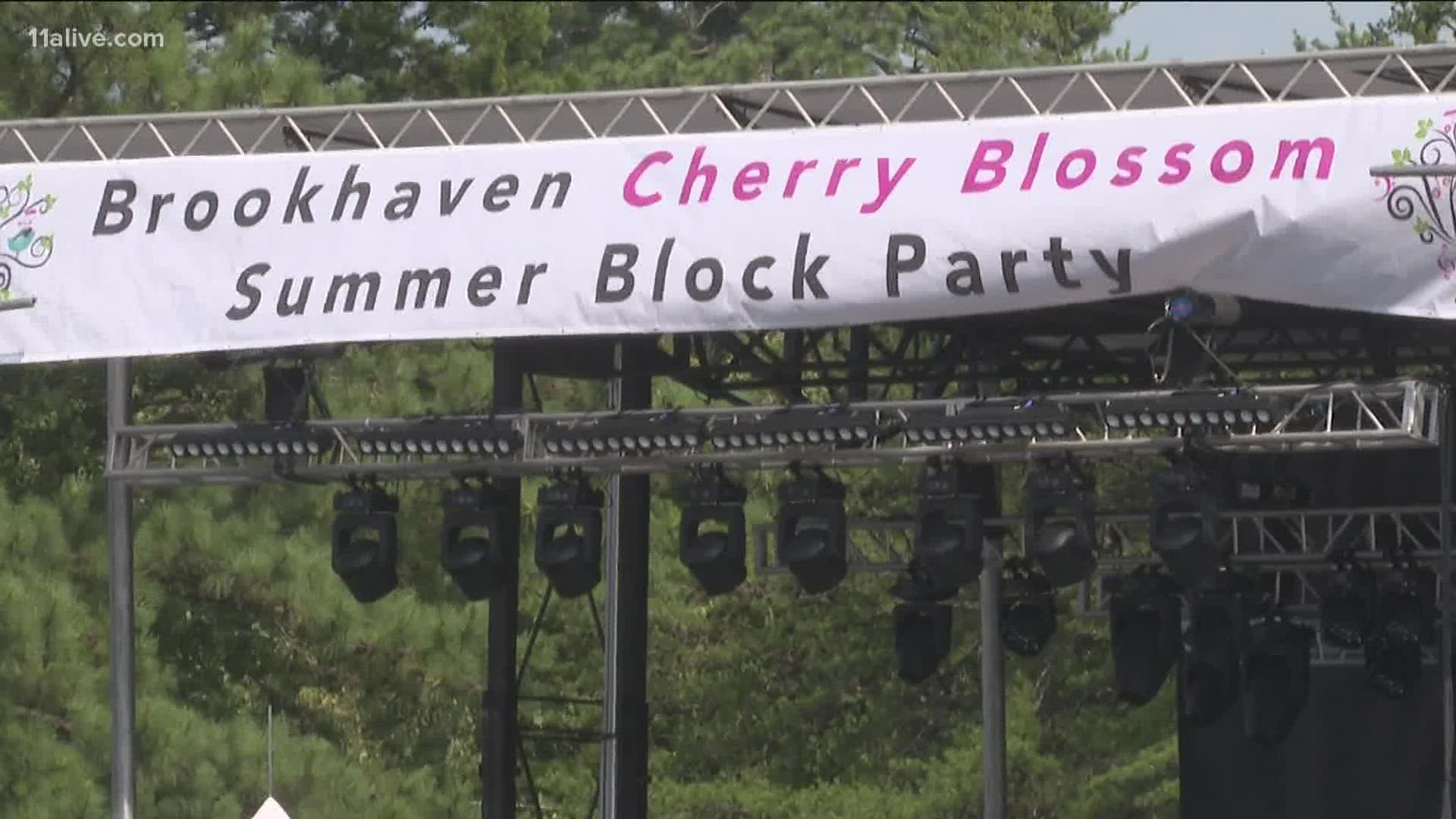