The new campus will develop right across the street from the Children's Healthcare campus already being developed on North Druid Hills Road. 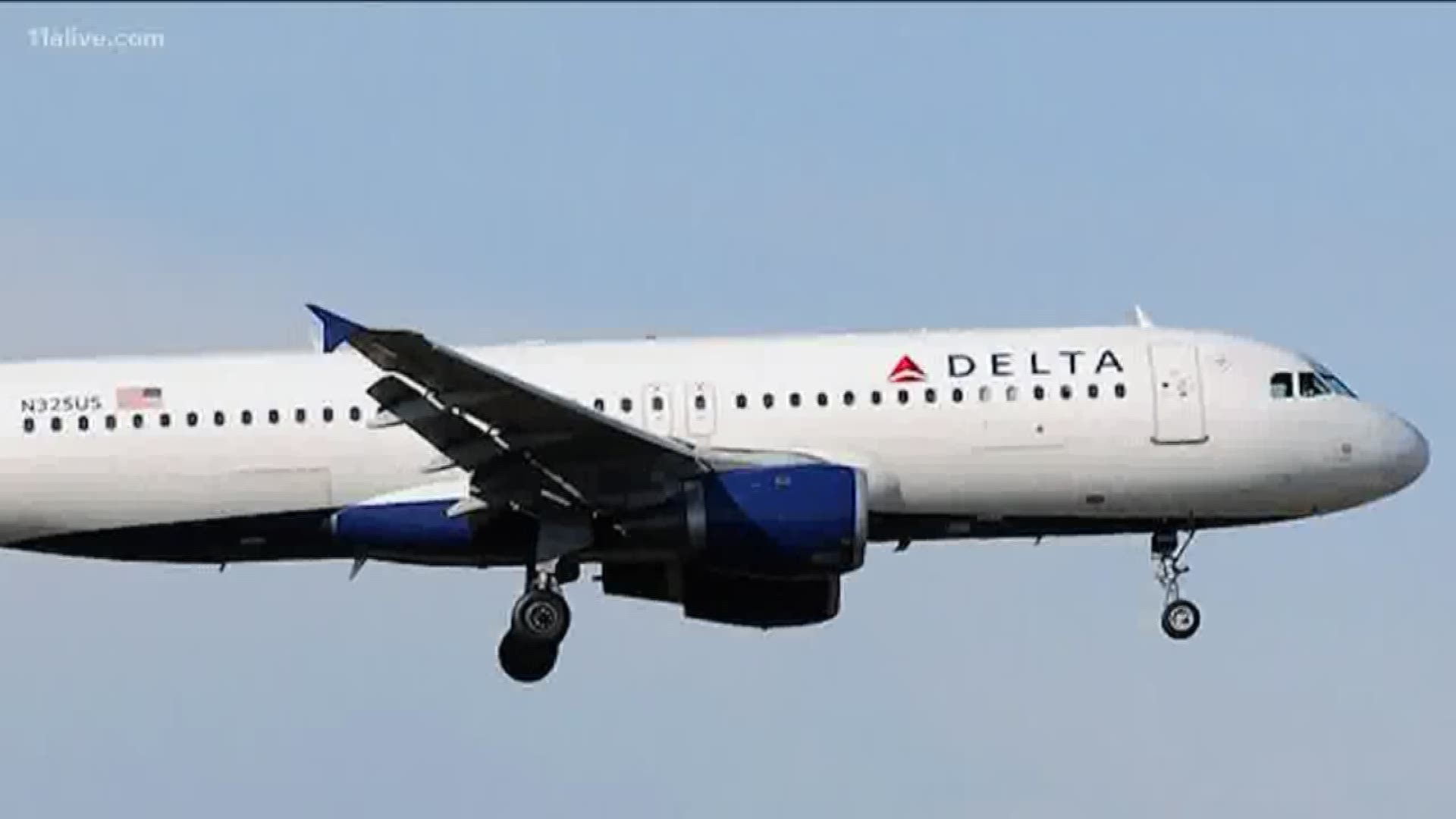 BROOKHAVEN, Ga. — The City of Brookhaven is moving forward with a partnership with Emory University to create a $1 billion-plus medical campus alongside North Druid Hills and I-85.

According to a statement from Brookhaven, the approval involves a community investment agreement and rezoning to allow the planned 60-acre campus to move forward.

City Manager Christian Sigman said the funding from the "otherwise potentially non-taxable properties" will allow the city to invest in infrastructure improvements and other municipal services.

“It is great to be in Brookhaven,” said Emory’s Sara Lu, assistant vice president for real estate. “This partnership will allow us to serve the community and advance the future of health care through community partnership, patient-focused care, and innovative research."

Lu added that the "overall vision" for the property is to create a "health innovation district" that will support a connected community and "workplace of the future."

“Our partnership with Emory University allows us to accelerate several key projects of vital importance to Brookhaven, while growing one of our largest employers,” said Brookhaven Mayor John Ernst.

The city said the long-term goals at the location will also include transportation and transit upgrades. A traffic study will analyze two phases of development - one for 10 years and another for 15 years.

The intersection of North Druid Hills Road, where Executive Park Drive crosses and becomes Tullie Circle, will also be realigned with Children's Healthcare.

Roundabouts, new sidewalks and a multi-use trail are also in the works, along with Peachtree Creek Greenway access in coordination with Children's Healthcare.

The planned campus development also means that Children's - which is already in the midst of a $1.5 billion project on North Druid Hills - will also have some company on the busy intersection.

In June 2018, Children's filed a certificate of need in its pursuit to build a 446-bed $1.5 million hospital on the road. The healthcare provider announced then its plans to relocate Egleston to the 70-acre campus, which was slated to include 20 acres of green space.

The Atlanta Business Chronicle reported in July of this year that the hospital had released new renderings of its planned campus and that demolition of some of its current offices was scheduled for 2019.