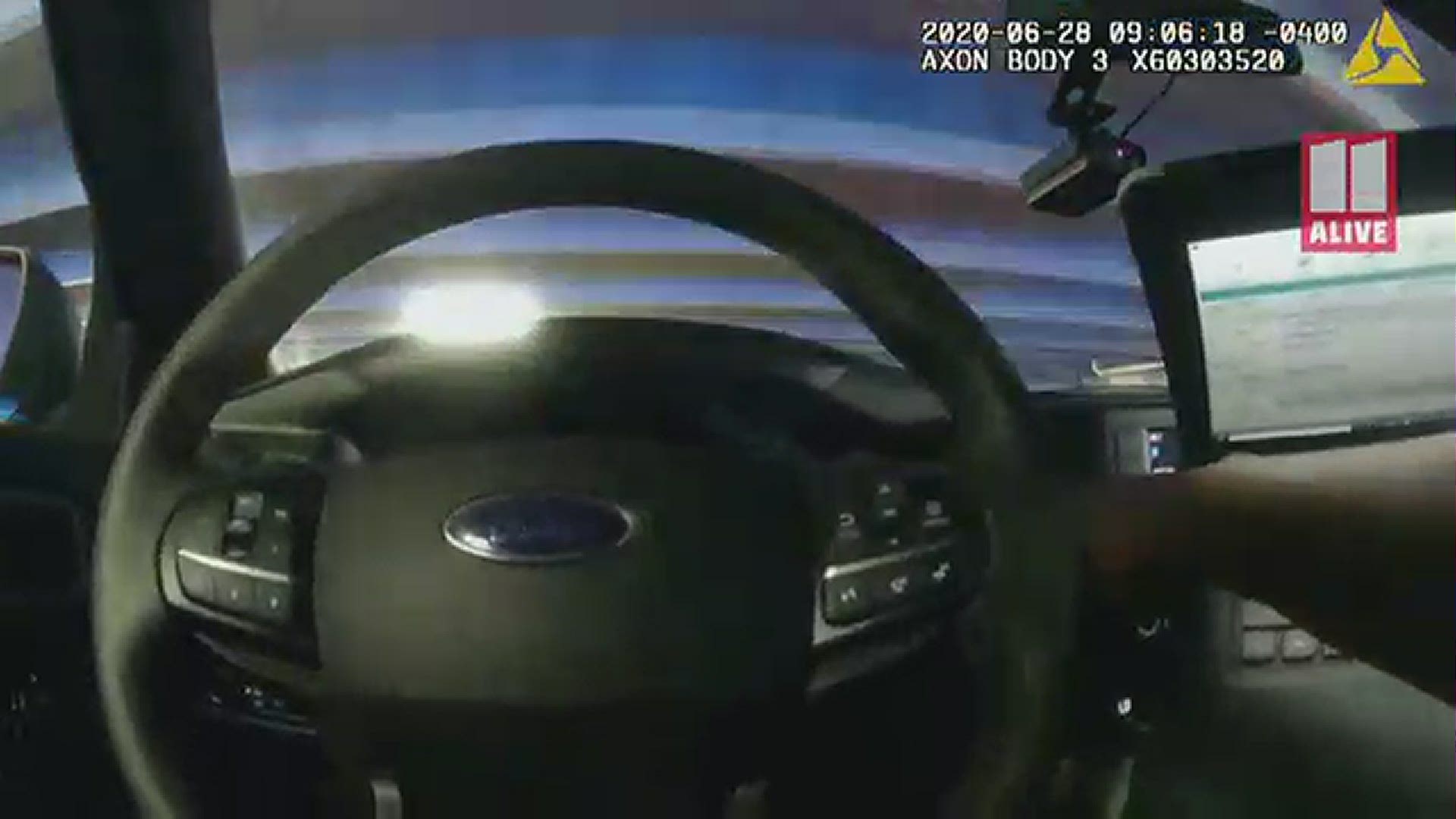 BROOKHAVEN, Ga. — A man was arrested for allegedly trying set fire to a police car that was parked at the Town Brookhaven shopping area over the weekend.

Police said that, around 9 a.m. Sunday, an off-duty officer saw Klene walk through a residential parking deck at the Town Brookhaven on Peachtree Road, pulling on the door handles of the marked patrol car. He allegedly had a  5-gallon gasoline canister in his hand.

The officer detained Klene until on-duty Brookhaven officers arrived and took Klene into custody. In addition to the gas canister, Klene also had paper towels and a lighter, according to the police.

Bodycam video released by Brookhaven Police showed officers arriving at the scene and Klene was lying on the ground on his stomach. They place handcuffs on him and you can hear someone say, "there's the gas can."

The other charges he is facing include criminal attempt to commit interference with governmental property, loitering and prowling, and public drunkenness.