A cause of death is not being release, police said. 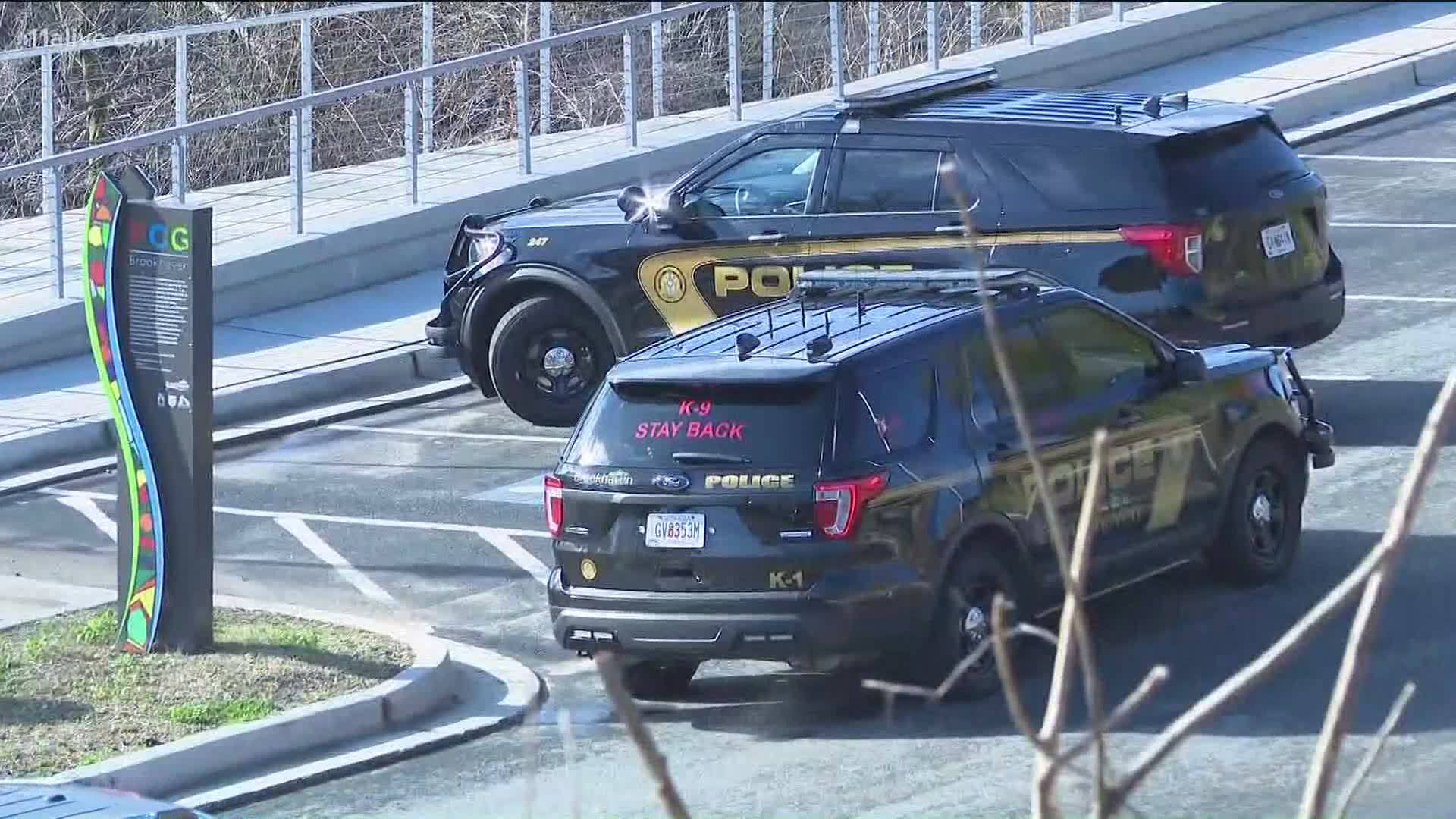 BROOKHAVEN, Ga. — A day after a man's body was found Wednesday morning along the Peachtree Creek Greenway, police say they have completed their investigation.

The Brookhaven Police Department said it appears the man, Steven Goldman, 65, died as a result of natural causes. Police said based on their investigation, and forensic evidence from by the DeKalb County Medical Examiner's Office, no foul play or criminal activity was suspected.

A cause of death is not being release, police said, citing HIPPA laws.

The investigation began after officers were called around 7:45 a.m. to 1793 Briarwood Road, a construction site for the future public safety building along the greenway, they said.

The Greenway is a recreation path and park along North Fork Peachtree Creek. According to its website, "The multi-use path will enhance livability in and around Doraville to Atlanta, connecting to Path400 and the Atlanta BeltLine."

It currently is 1.3 miles long and runs from North Druid Hills Road to Briarwood Road. Police said the Greenway is closed to foot traffic during the investigation.

No further details were released. Return to 11Alive.com for updates on this developing story.