PAULDING COUNTY, Ga. — A well-known Paulding County sheriff who passed away earlier this week is being laid to rest on Wednesday.

The Paulding County Sheriff's Office announced the death of former Sheriff Bruce Harris on Sunday. Harris served as the county's sheriff from Jan. 1993 until the end of 2008.

According to an obituary from Clark Funeral Home, Harris will have a graveside service on Wednesday, Jan.15 at 3:00 p.m. It is set to take place at Dallas Memory Gardens off Confederate Avenue. Clark Funeral Home announced Rev. Don Rackley will officiate the service.

The 72-year-old man died surrounded by loved-ones at Wellstar Kennestone Hospital, according to a post by the sheriff's office.

Harris is survived by his wife, two daughters and four grandchildren.

"In lieu of flowers, the family respectfully asks that donations be made to First United Methodist Church of Dallas in loving memory of Sheriff Harris," the obituary stated.

According to a statement from his former office, Harris was known as an innovator.

Harris helped to modernize the Paulding County Sheriff's Office and was "directly responsible" for bringing several integral units into existence, including SWAT, the crisis negotiating team, the Honor Guard, the K-9 unit, and the Crimes Against Children Unit. 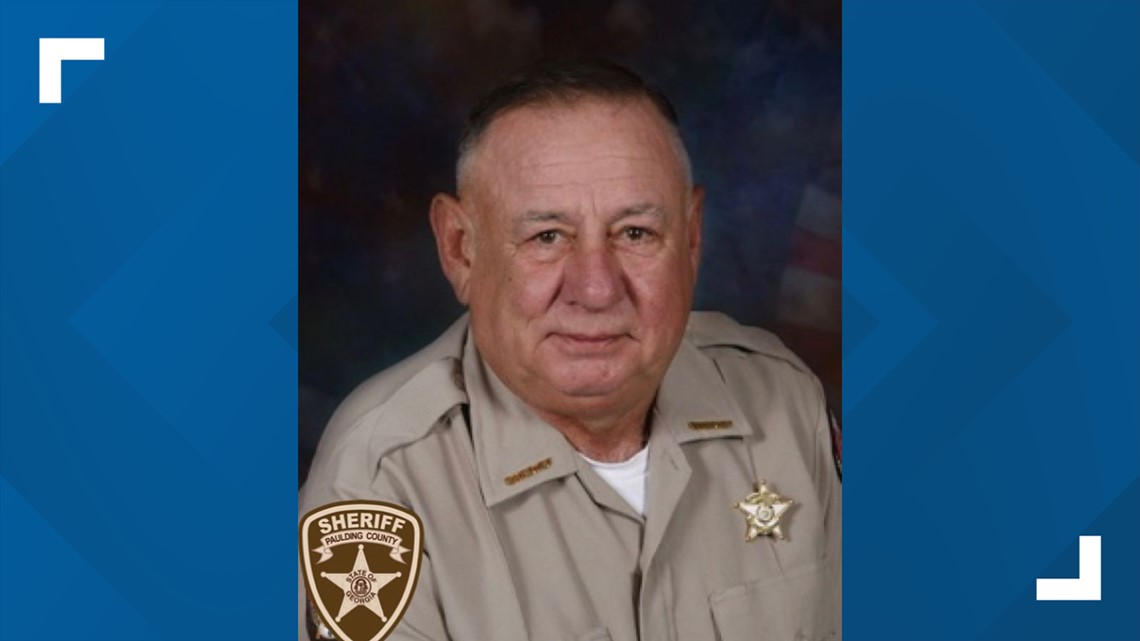