The plan was promised in the wake of a violent Nov. 20 shooting at Lenox Square that left one man injured. 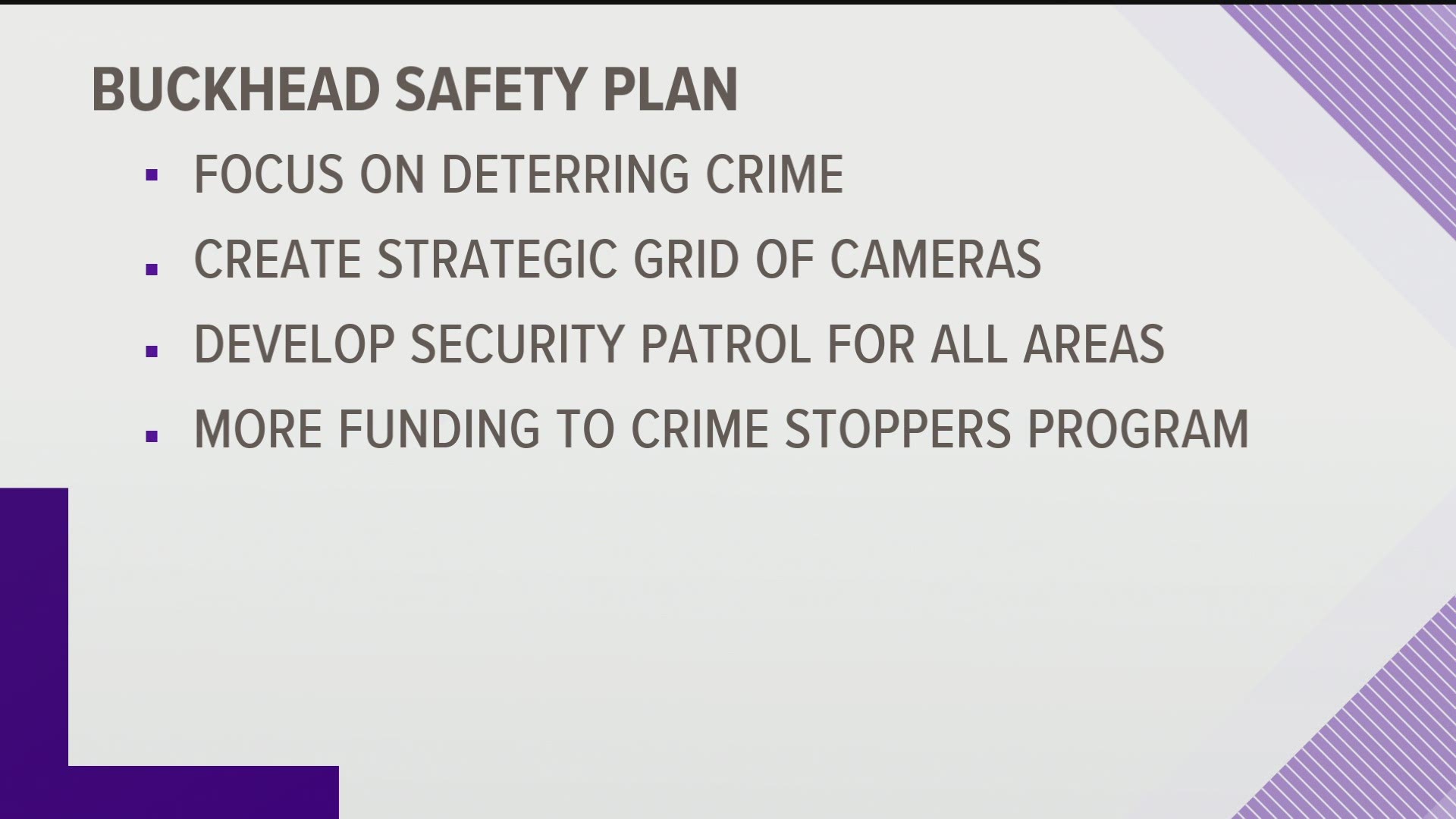 ATLANTA — Following the Nov. 20 Lenox Square shooting that left one man injured, Buckhead Coalition leaders promised to unveil an enhanced security plan for the community, "within the coming weeks."

The November incident marked the sixth shooting at the upscale shopping center in the past 12 months, including one that involved an officer. According to police, the Nov. 20 shooting occurred inside the Apple Store, located near the Peachtree Road entrance to the shopping mall.

Atlanta Police Officer Anthony Grant said the man who was shot was struck in the rear following an argument with a group of male suspects. The victim was taken to Grady Memorial Hospital for treatment of his injuries, Grant said.

On Wednesday, officials with the Buckhead Coalition, together with other community groups, local businesses, the Atlanta Police Department, along with members of the Atlanta City Council, Fulton County Commission, and the mayor's office, unveiled "The Buckhead Security Plan."

According to a release, the plan includes near-term as well as longer-term actions designed to increase the safety and security of Buckhead residents, people who work in the Buckhead community as well as those visiting Buckhead.

The release says the plan has been divided into two major categories for action: Deterrence & Enforcement and Policy & Procedural Change.

According to the release, the Policy & Procedural Change portion of the plan includes 20 objectives geared toward increasing support for and coordinating with entities responsible for such efforts as noise ordinance enforcement, identifying license and permit violations.

Implementation of the plan, according to the news release, will use both public and private sector support, but over time, will tend to lean more on public support, in order to avoid an over-reliance on private sector contributions. 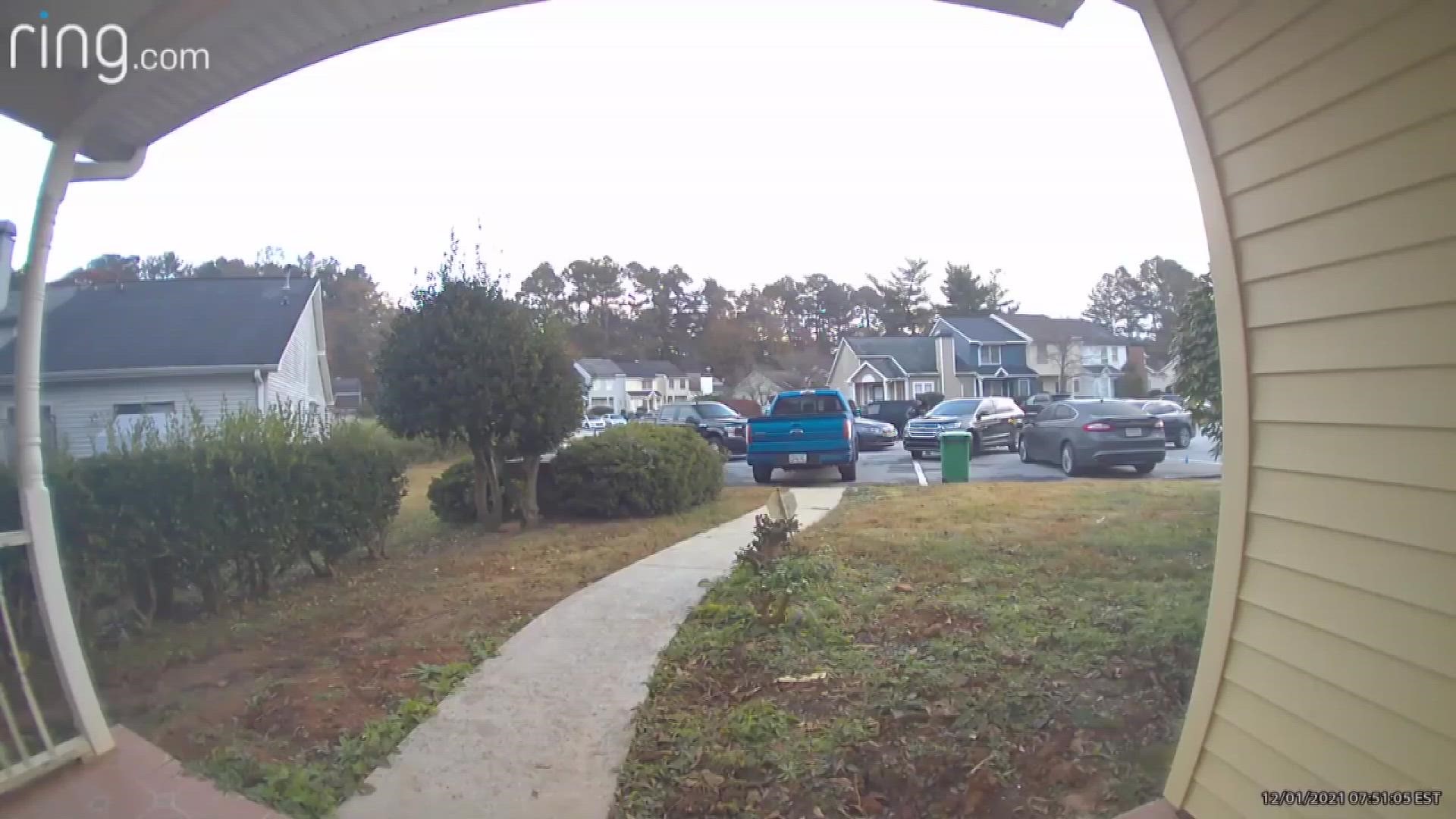