'Help, help! Somebody just shot me' | 911 calls released after jogger shot in Buckhead

Andrew Worrell is heard on the call screaming for help as concerned citizens came to his aid after he was shot along West Wesley Road on Saturday. 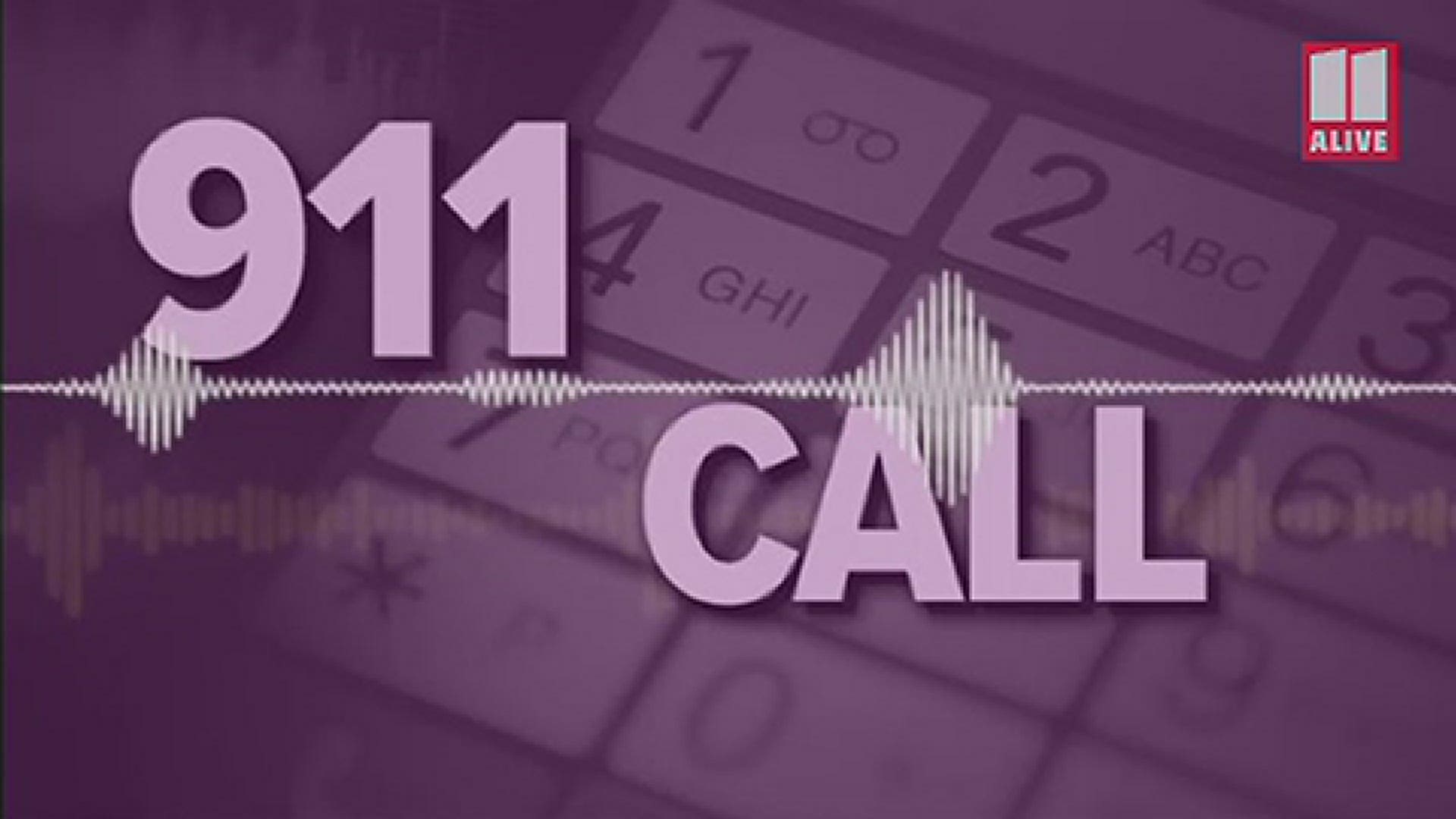 ATLANTA — Atlanta Police released the 911 call Tuesday from the jogger who was shot over the weekend in Buckhead.

Andrew Worrell, 41, is heard on the call screaming for help as concerned citizens came to his aid.

The 911 dispatcher tries to get information from Worrell as he tells her that two people have stopped to help him.

"Did I get shot anywhere else or just right here," he asks the stranger.

He told the dispatcher that they used a shirt as a tourniquet to stop the bleeding.

"Yes I'm bleeding, I was shot" as he told the dispatcher that he got hit in the upper thigh.

"We got a shirt tied around it" he tells the dispatcher as she gives him instructions on how to slow the bleeding.

The dispatcher then speaks to one of the passerby who said two officers have arrived. Worrell is heard in the background describing the silver suspect vehicle.

His wife, Anne, told 11Alive that she also got a call from a stranger who was helping her husband following the shooting.

“At about 8:40 Saturday morning, I was in bed with the kids when I got a phone call from a number I didn’t recognize, so I didn’t answer it,” she told 11Alive. “Then the same number called again, and I answered because I had a feeling something was wrong.”

Police believe the suspect, who was immediately taken into custody, resides at the apartment complex. On Sunday, they identified him as 22-year-old Gaelen Newsom and said he will be charged with attempt to commit murder, aggravated battery and possession of a firearm during the commission of a crime. 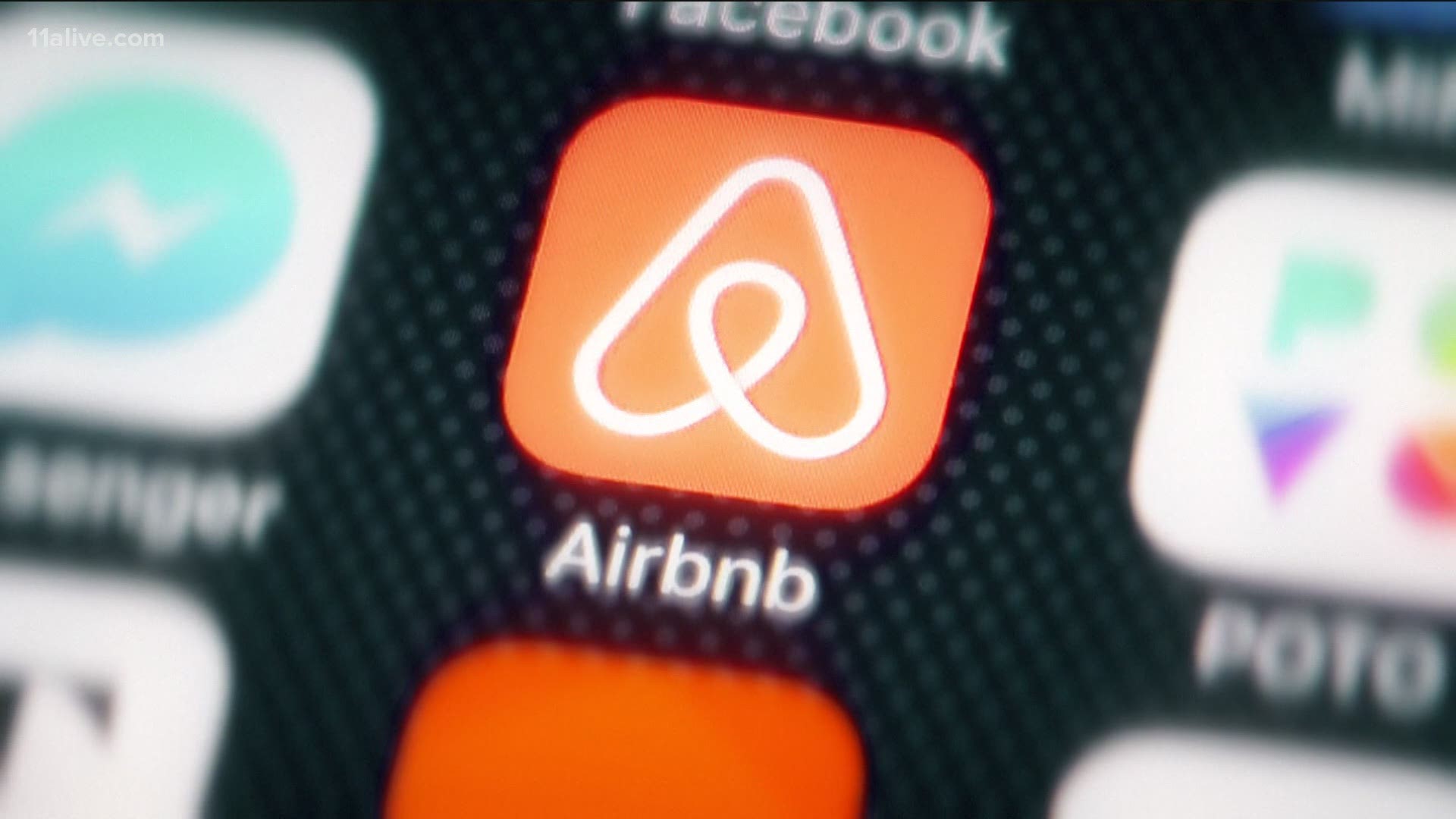